Netflix layoffs signal changes in the crowded world of streaming 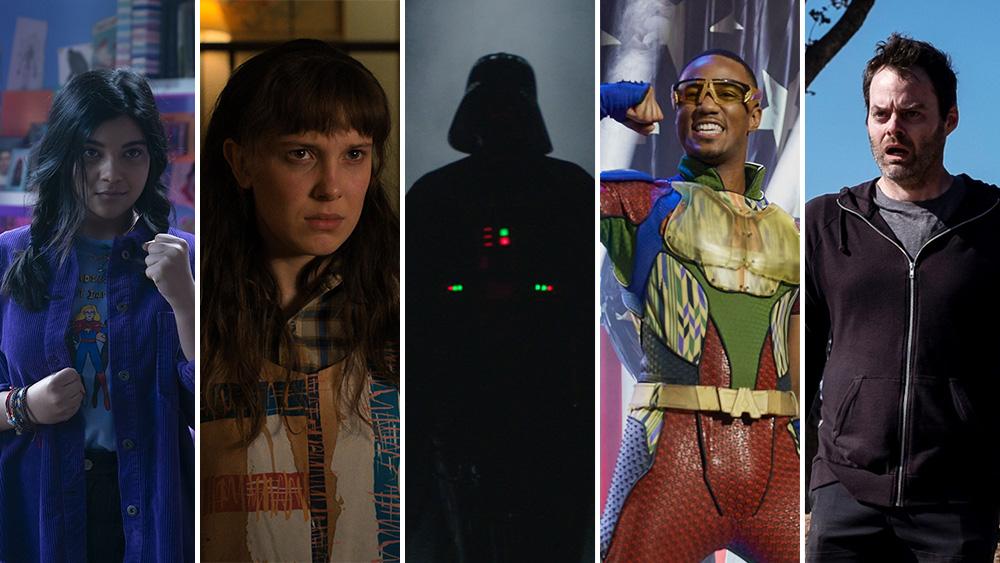 “Cord cutting” became the most common term for the choice millions of people made when they decided to get rid of their cable TV subscriptions — whether because of cost or selections or something else. Now, it’s estimated that at least 100 million Americans subscribe to some kind of streaming service for a more a la carte approach to on-screen entertainment.

But Netflix’s announcement of layoffs has observers wondering about the present — and future — of streaming.

To discuss that future, The Show spoke with Kevin Sandler, associate professor in the film and media studies program at Arizona State University.