Arizona's own Calexico leans into their Southwest roots on their new album, 'El Mirador' 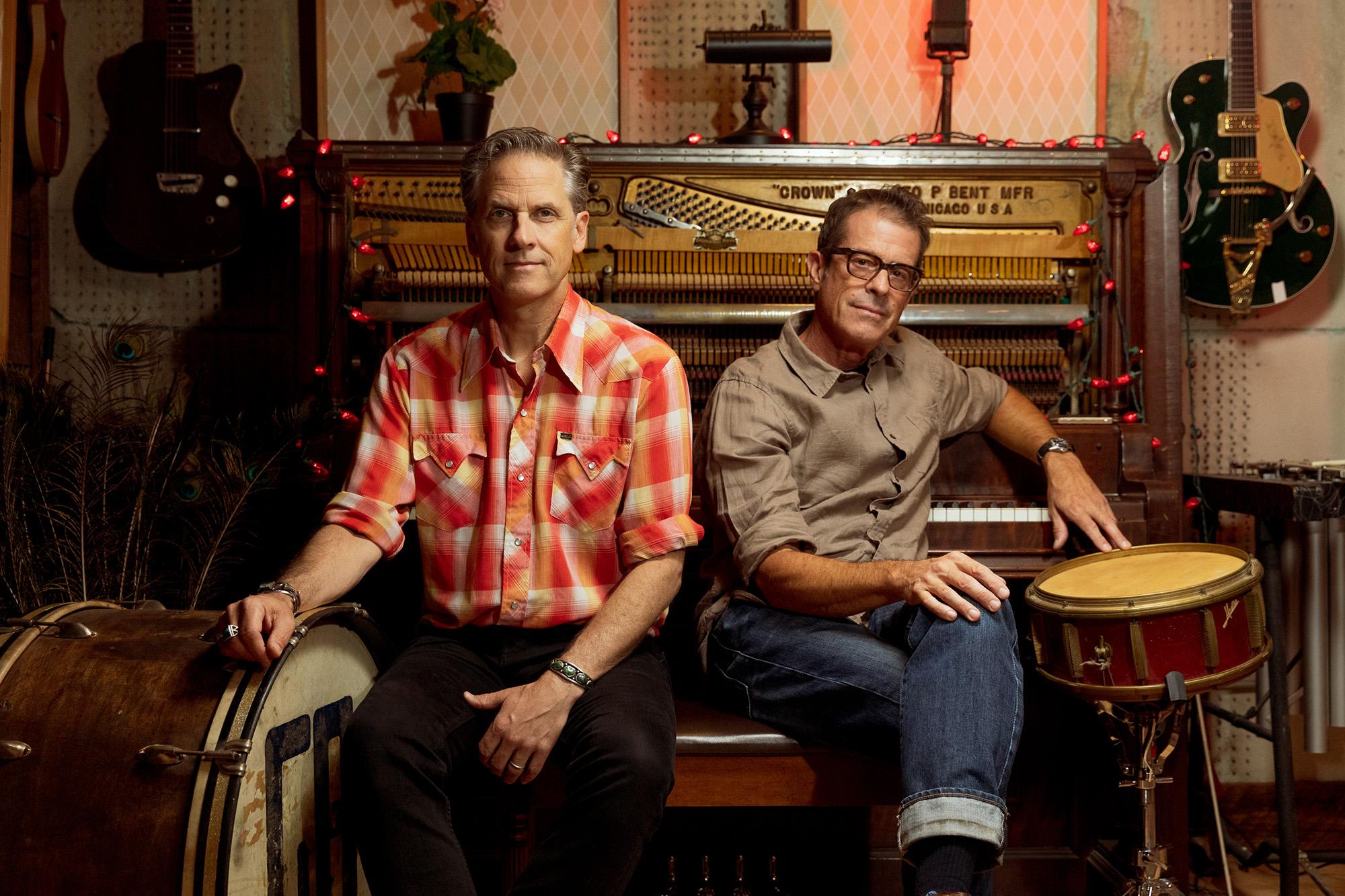 The Show recently got a taste of the newest album by Arizona music legends Calexico. It's called "El Mirador."

The Tucson-based band has carved out a unique position for themselves in the music industry over the last two decades, creating a sound that's been dubbed desert noir — a blend of folk music, Americana and the sounds of the borderlands, from Kumbia rhythms to mariachi horns.

This is their 10th studio album, a landmark in their careers that frontman Joey Burns says that wasn't actually on his mind when he went into the studio.

"No, the things that are on my mind are very few. I'm going by my heart and my gut," Burns said. "And I just want to come together with John Convertino on the drums and Sergio Mendoza on keyboards — and a lot of other instruments — with an openness of heart and mind, just to see what sort of spark of creativity and music that we can happen upon. It literally feels like you're pulling things out of the air."

"El Mirador" is what the Arizona Daily Star recently called "a love letter to Tucson." And in it, the band fully embraces the kind of genre-bending, cross-border collaborations they've become known for over the decades. And they throw in a little post-COVID-19 fun.

They're touring now for the album. And The Show spoke with Burns more about it all from the road — beginning with the writing of this album and how the pandemic and coming out of it affected that creative process.