Q&AZ: How do Arizona's cattle survive such hot summer weather? 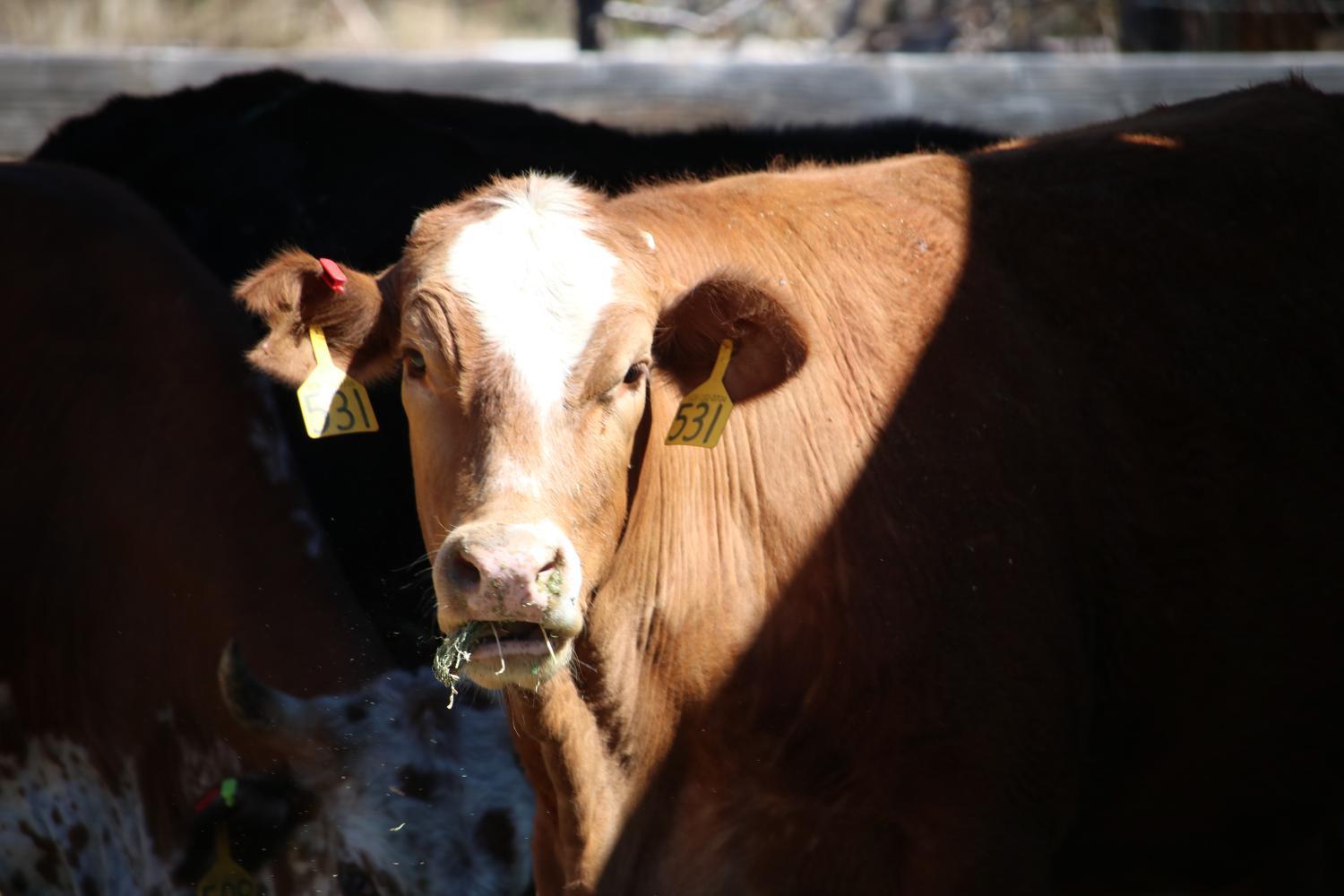 Casey Kuhn/KJZZ
According to the Arizona Beef Council, more than 7,000 Arizona farms and ranches raise cattle.

Earlier this month, more than 2,000 cattle died of heat-related stress in southwest Kansas, when temperatures reached triple digits and humidity was relatively low.

Through KJZZ's Q&AZ project, a listener asked: How have cattle in Arizona survived the state’s intense summers?

Veterinarians in Kansas partially blamed a quick jump in temperature, from 79 degrees one day to over 100 the next, for the deaths.

“They'll go find a spot under a mesquite tree or something and cool off during the day, if there is one. But for the most part, they're just acclimated to it. I can look out my front yard right now and see 85, 90 head of cattle just laying there basking in the sun,” said Gannuscio.

Gannuscio says some dairy farms in the state have built facilities with fans to keep their cattle cool, but most cows in the desert have learned to live with the heat.