Cool Gelato Italiano: Made in Arizona 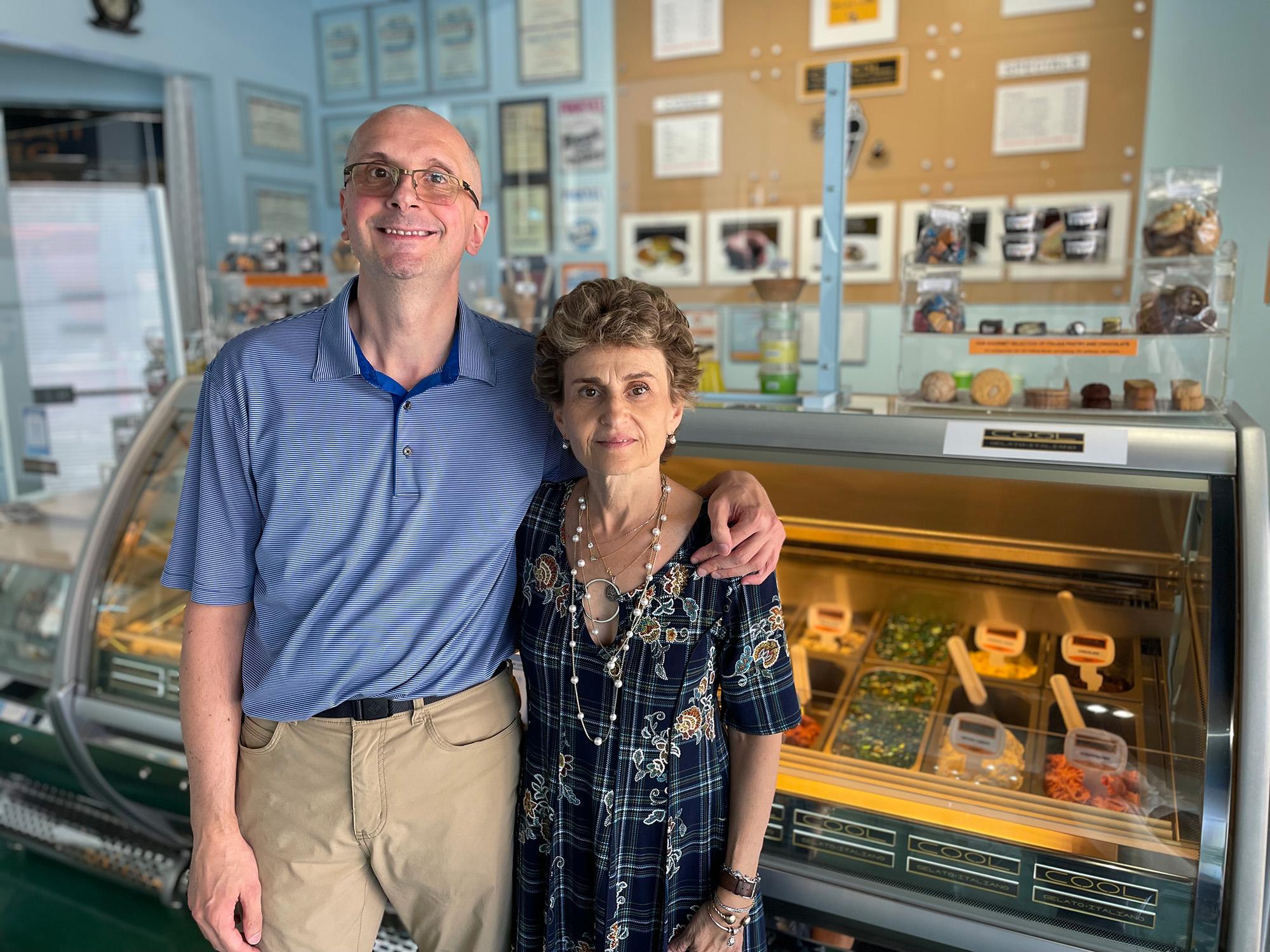 Alberto Della Casa and his wife, Letizia de Lucia, appreciate things that are made the right way — especially gelato.

They had spent most of their career on the consultant side of the food world until they decided to try their hand at actually making the food.

They took classes at the Carpigiani Gelato University in Bologna, Italy, and honed their skills until they came to Old Town Scottsdale and opened Cool Gelato Italiano in 2012. It’s grown to become a local favorite in the years since, and The Show's Lauren Gilger got a taste of why recently.

She spoke with Della Casa about how authentic gelato is made and the journey that led him to do it.

If you know of a local maker you’d like to hear in our series, send us a note at [email protected].