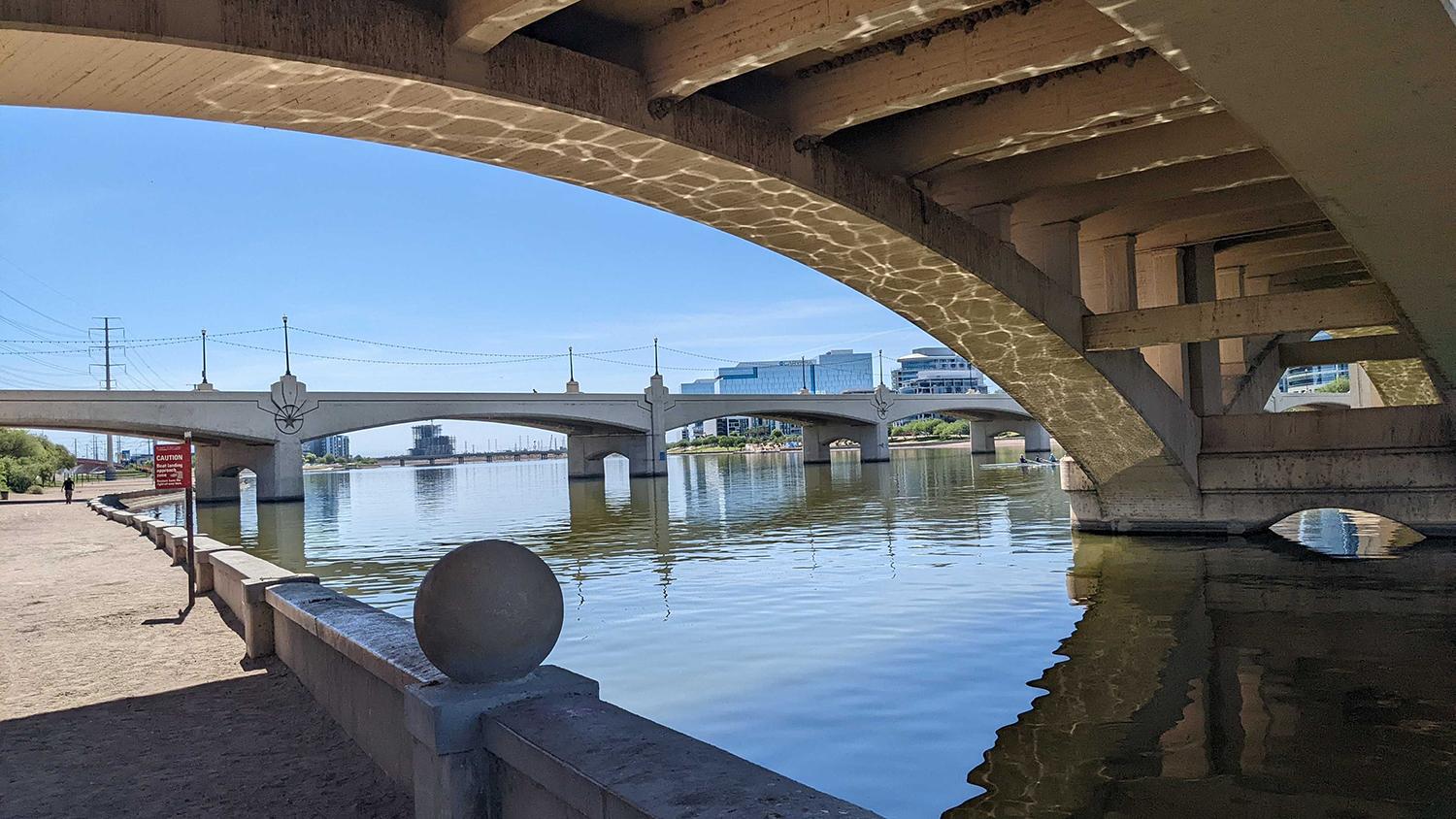 Tempe is reviewing how it handles water rescues as video of three police officers standing nearby as a homeless man drowns sparks outcry.

The Tempe Police Department says the officers are on paid administrative leave after last month’s drowning in a city lake.

An uproar arose after Tempe police on Friday released edited footage from officers' body cameras as well as a transcript of the May 28 incident.

The video shows Sean Bickings, 34, climb over a 4-foot fence along Tempe Town Lake. An officer tells him swimming is not permitted. Bickings then goes into the water and starts swimming. Another officer tells police to watch him while he goes to get a boat.

The video ends there. But the transcript shows two officers repeatedly tell Bickings to swim to a pylon and “hold on.” Bickings continuously says “I can't" and pleads for help.

At one point, one of the officers says: “I'm not jumping in after you.”

Bickings swam in all for roughly 40 yards under a pedestrian bridge, city officials said.

The Tempe Officers Association said the public needs to understand officers are not trained for water rescues. These officers followed their training and went to get a boat. 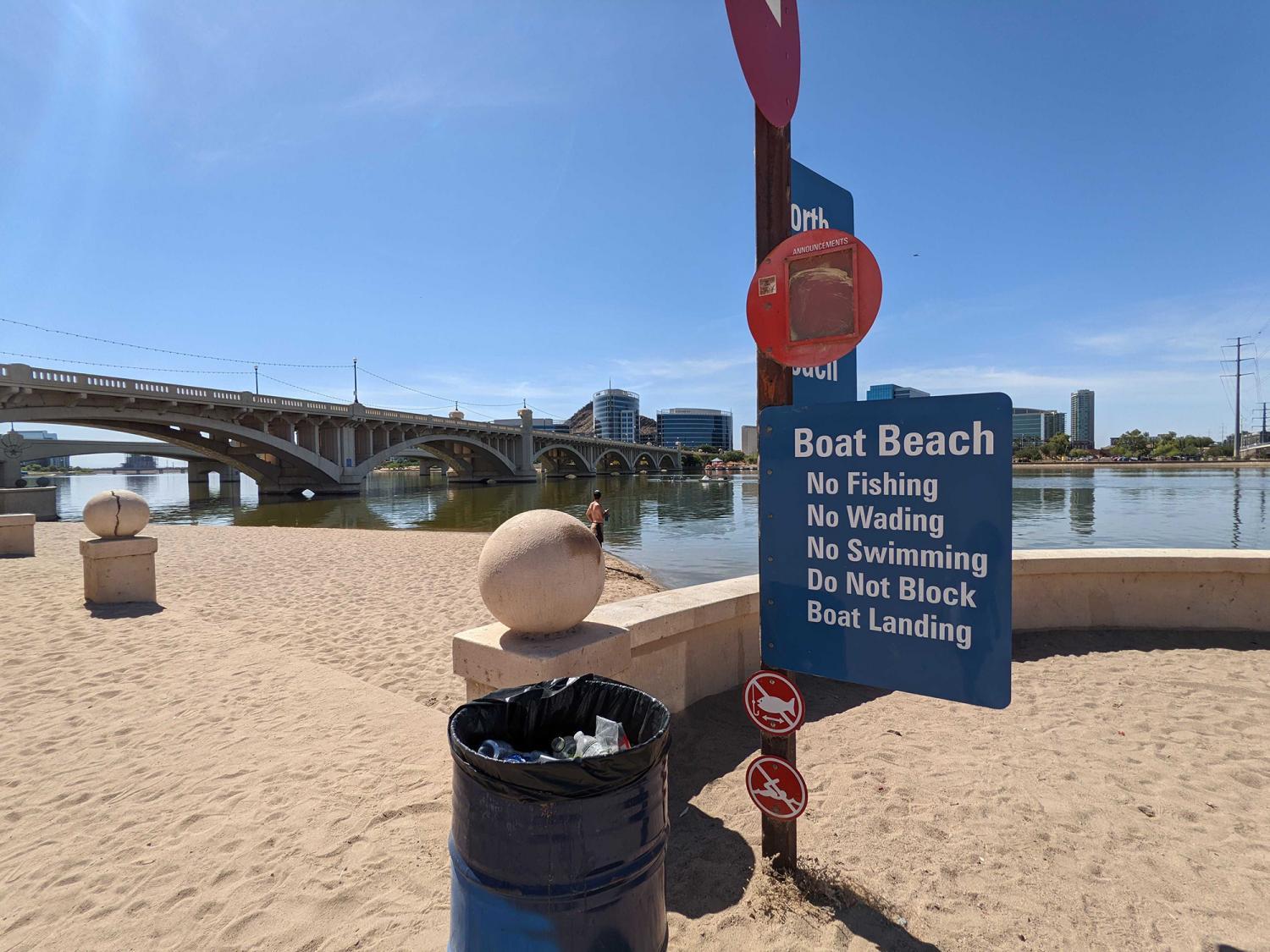 In a news release Monday, the city said officials will reevaluate the protocols around water rescues. They will also look at where rescue equipment like life preservers should be placed relative to the lake or any body of water.

Police were originally responding to reports of a fight just after 5 a.m. between Bickings and a female companion. When questioned, both denied any physical altercation had taken place. But officers ran their names through a background check and found Bickings had three outstanding warrants.

Authorities say that is when Bickings climbed over the fence. According to the transcript, his companion, who said Bickings was her husband, tried to go after him but officers kept her back.

The Arizona Department of Public Safety and police in the neighboring suburb of Scottsdale are investigating the police response.

Police Chief Jeff Glover met with Bickings' mother last week. She had asked for any video to be released, the city said.

Tempe Town Lake is more than 2 miles long and was built in 1999 by damming a portion of the Salt River. It is a popular spot for jogging, biking, kayaking and other recreational activities. Swimming is prohibited except during certain special events.

Henry Smart III, a professor at John Jay College of Criminal Justice in New York, says incidents like these only contribute to the erosion of public trust in police. The Show spoke with Smart about it.