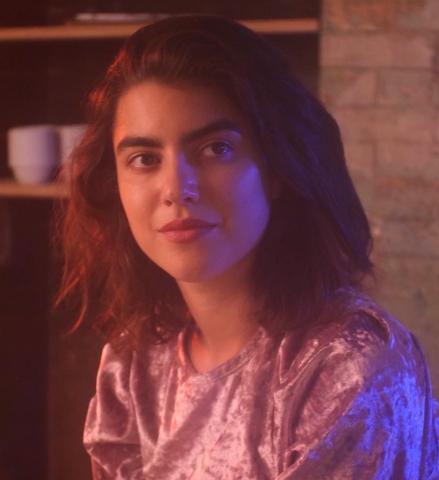 When the pandemic began, bars around the country were hit hard — maybe harder than any other kind of business because they depend on people gathering in a place together. Unlike restaurants, they couldn’t really do take out and, unlike retail, there wasn’t much to sell online.

It was around this time that filmmakers Elina Street and Erica Rose saw an article that really hit home: NBC News was reporting that there were only 16 lesbian bars left in the United States — and many didn’t think they would survive the pandemic.

So, they did what they know how to do best. They made a documentary and launched the "Lesbian Bar Project," which aims to celebrate and preserve the remaining lesbian bars in the country. They released their 20-minute documentary last year and are about to turn it into a bigger project telling the stories of the country’s last lesbian bars — including Boycott Bar in Phoenix.

Boycott Bar, owned by Audrey Corley, sits in the middle of the Phoenix’s Melrose District, which has long been known as the city’s gay district. It’s home to a variety of bars, but only one that’s specifically for lesbians. 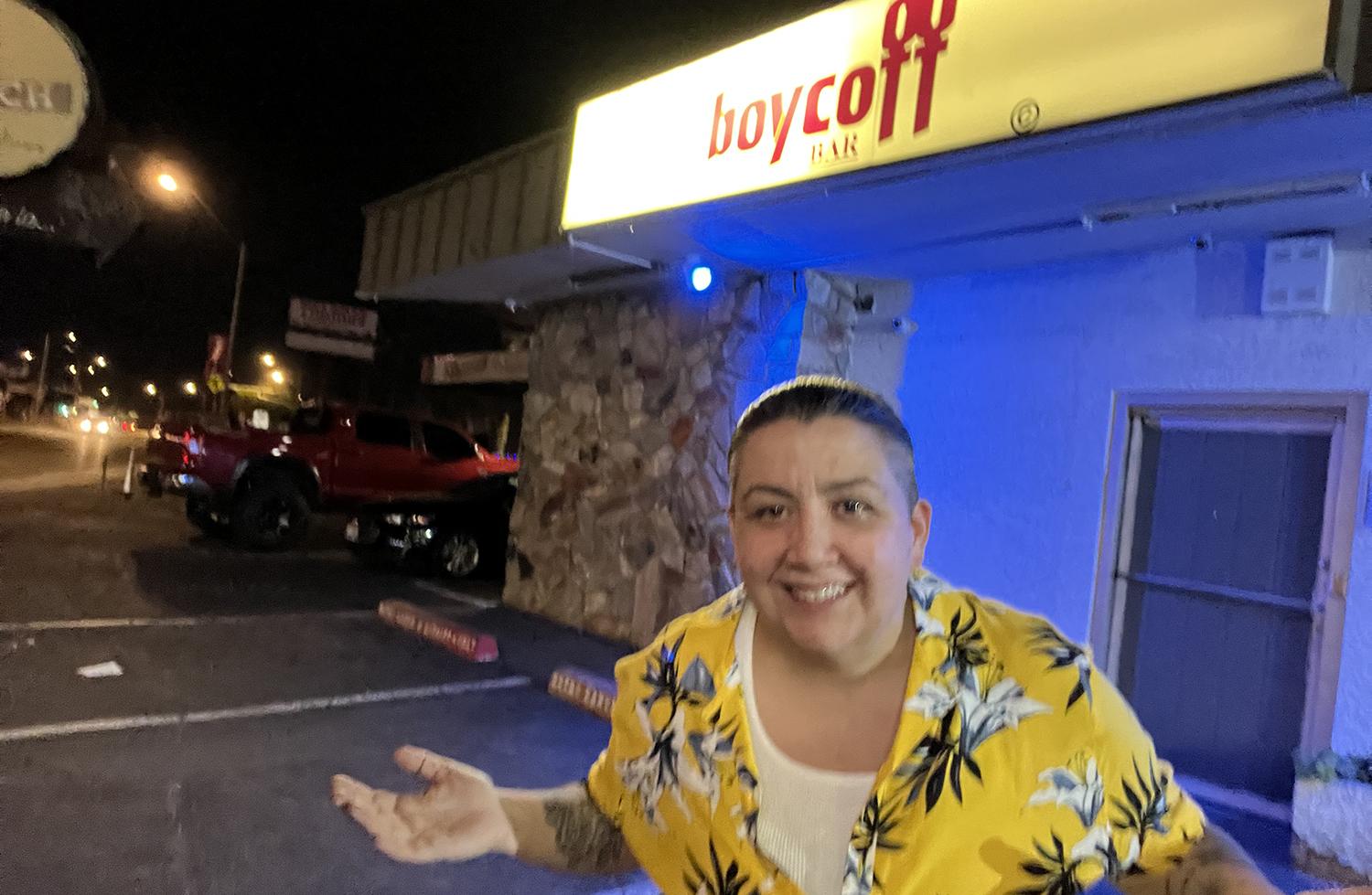 Cash Inn Country, known as the Cash, was a popular Phoenix western-themed lesbian bar for decades near 24th and McDowell streets in Phoenix. But a new owner, new name and new location left it nearly unrecognizable a few years ago. The Cash Nightclub & Lounge emerged as an LGBTQ+ nightclub, leaving just Boycott in its wake.

Boycott has called Melrose its home since 2017, but it began as a community touchstone before that. Street said it's also the only Latin-owned lesbian bar in the country.

The Show talked with Street and Corley about the importance of bars in the lesbian and LGBTQ+ community. 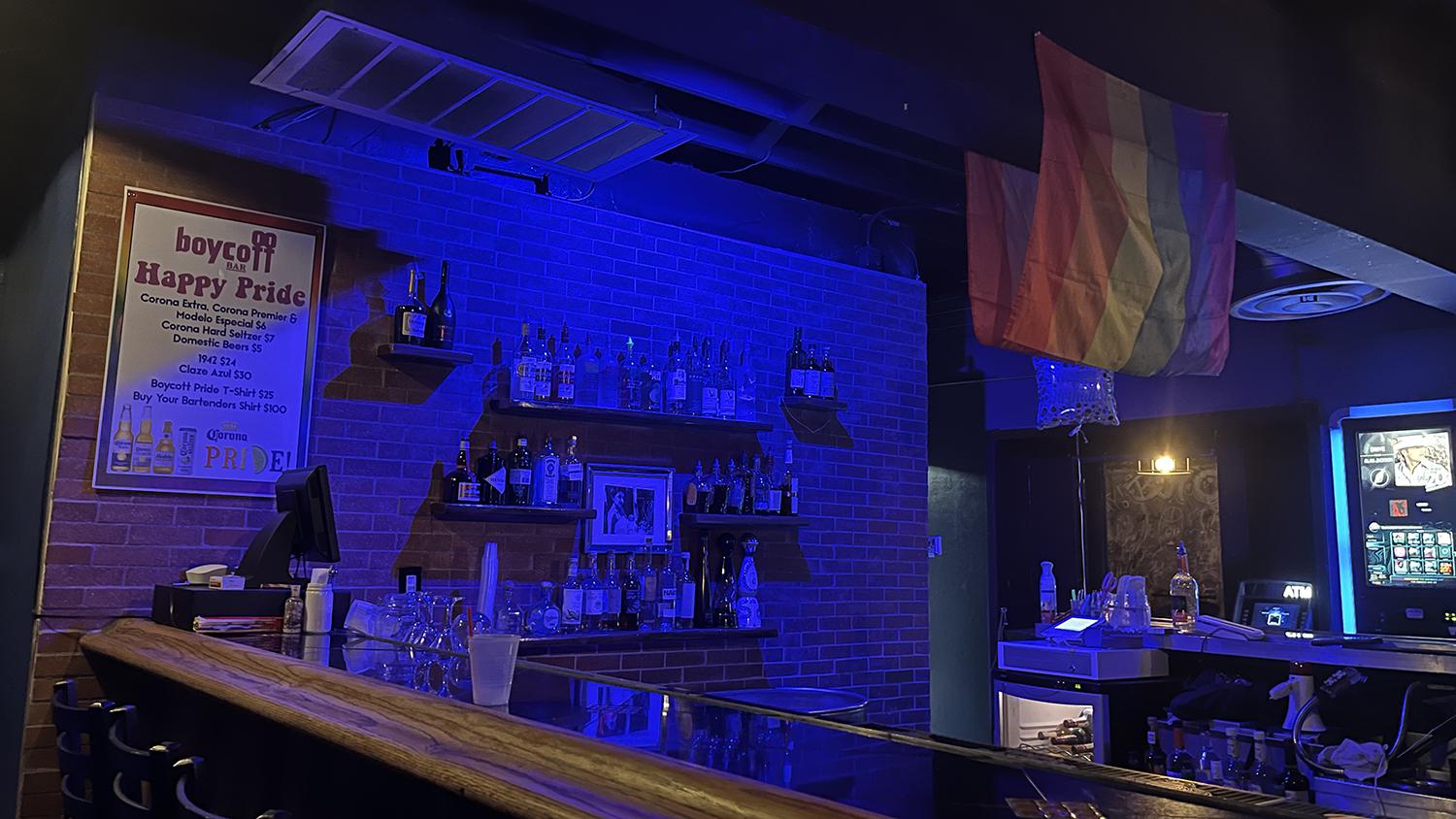