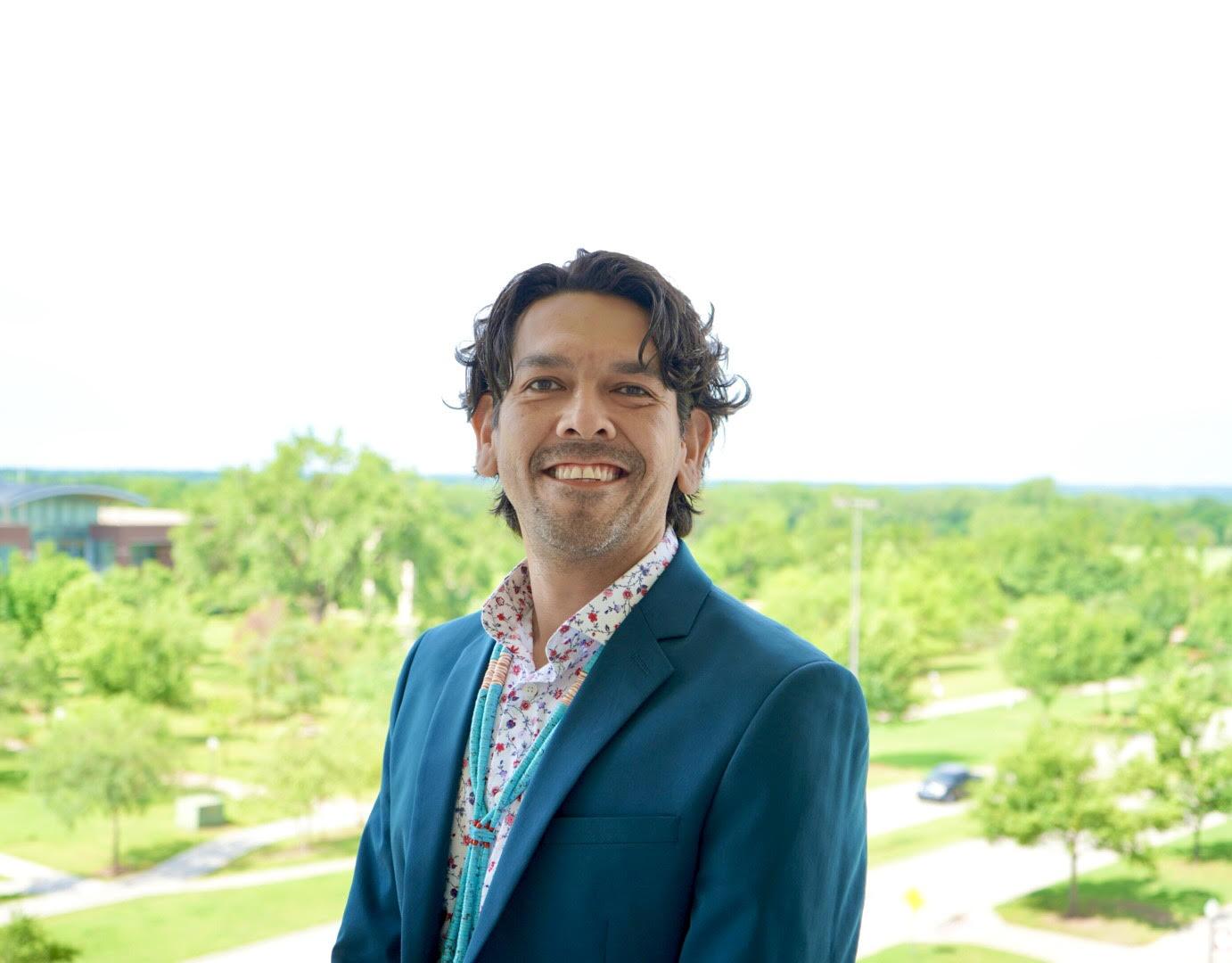 Trip Steilher
Justin Lund, a research scientist at University of Oklahoma’s Center for the Ethics of Indigenous Genomics Research.

The impacts of colonialism and unseemly research reverberate to this day.

But, outside of the social sciences and some genomics, efforts to involve and protect Indigenous peoples remain nebulous.

“I think, particularly with the way that we have set up the research infrastructure in biological sciences, we often don't think about participant communities from the beginning. In fact, it's sort of baked in that we do not do that,” said Alyssa Crittenden of the University of Nevada, Las Vegas department of anthropology.

A new perspective piece in the journal Nature Microbiology argues for embedding those ethical frameworks in the rapidly growing field of microbiome research.

“We’ve all, as researchers, come to a realization that genomics has this potential to cause harm, but we're not really talking about the other ‘–omics’ — microbiomes and stuff like that,” said co-author Justin Lund, a research scientist at University of Oklahoma’s Center for the Ethics of Indigenous Genomics Research.

The authors say researchers should improve collaboration, ensure a community’s needs and concerns are represented, and use more nuanced, iterative processes for obtaining consent.

“We need to be talking about it early and often so that the harms of the past don't continue to be the harms of the present that we're trying to solve for the next 20 years,” said Lund. “We need tiered consent because the research of the past was entirely inadequate for recognizing and handling and dealing with actual social disparities that exists in real time.”

The authors also call for Indigenous groups to share in the research processes, benefits and credit.

“We don't have definitive answers. Of course, it's not a one size fits all approach. But maybe the next best thing to providing an answer as to having a question kind of well raised, right. And the question here is, how do we move forward?” said Crittenden. 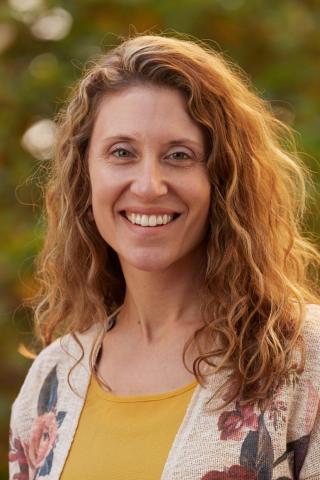 Crittenden said she became aware of the need for these ethical reforms following a wakeup call from a friend and research participant.

“She told me that she was tired of participating in research where she had to give biological samples, and that more and more researchers were coming – researchers she didn't know, doing research she wasn't really familiar with – and she was getting tired of giving her body to science.”

Crittenden encouraged her colleagues to admit their missteps and move forward, adding that she’s made many such mistakes herself.

Lund said research into the microbes that live in the human gut and elsewhere is fascinating and promising, but added a caveat.

“We don't want it to be this harmful institution in the same way that other sciences have been for Indigenous communities and Native American people,” he said.

“The future is going to be Native American people and Indigenous people telling their own stories in their own way. And we, as researchers and scientists, need to figure out how to partner with them, so that we can do this in partnership and not as antagonists,” he said.

As a starting place, Crittenden recommends listening to what participant communities have to say about the process and how they want to be included.

She said it’s a lesson she learned from her colleague, lead author Shani Msafiri Mangola, a member of the Hadza (Hadzabe) community in Tanzania, East Africa, with whom she co-directs Olanakwe Community Fund, which advocates for the equitable education of Hadzabe children.

“He always says, it's really a pretty simple first step to ask a community to be involved.”