Writer Amy Silverman has been chronicling her daughter's school experience since the first day of kindergarten. Sophie has Down syndrome, and the future was far from certain. On May 19, Sophie graduates high school with honors. 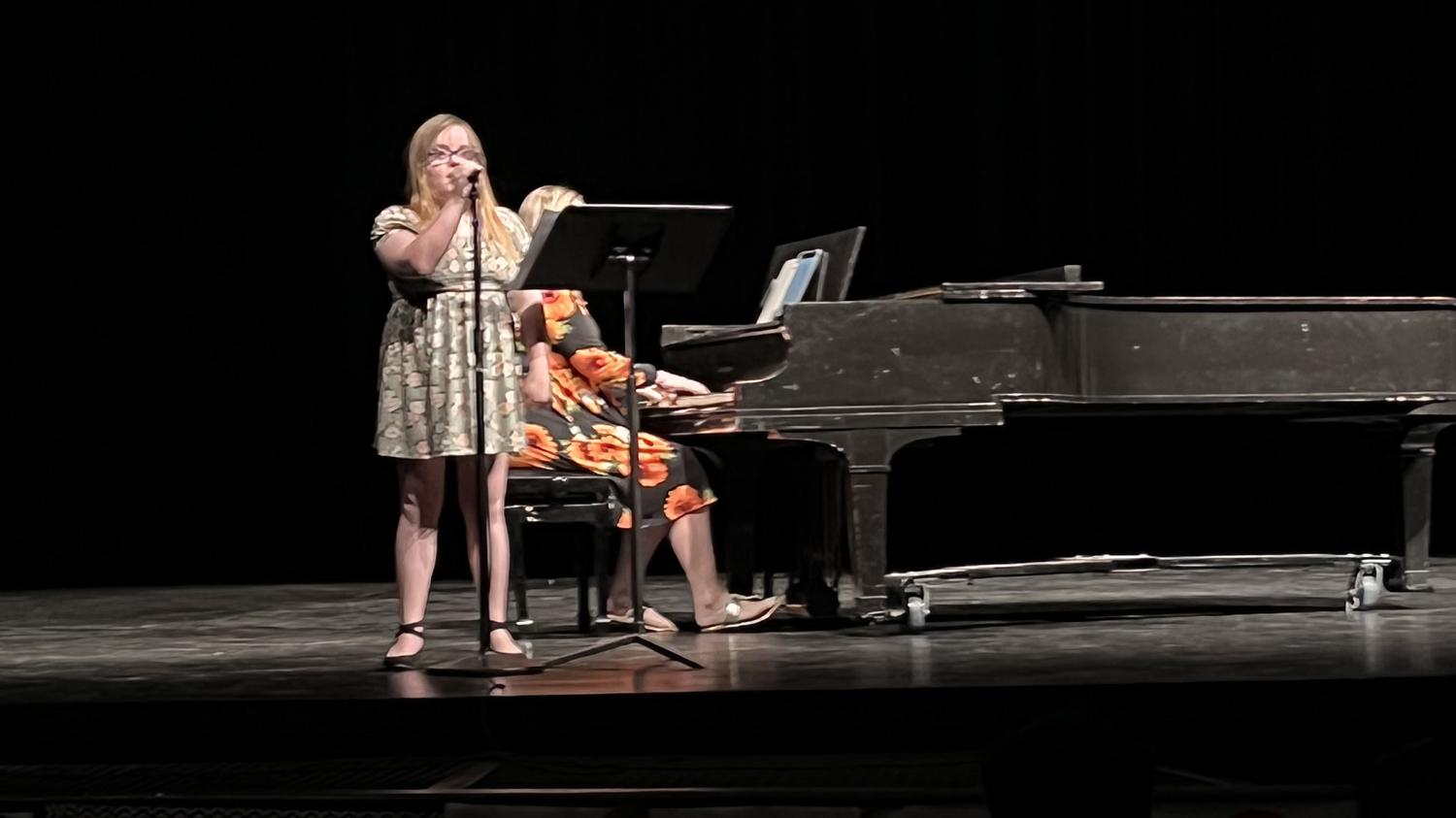 In a season of last days — of kindergarten, of high school or of spring — my daughter, Sophie, had a first — her very first school choir solo.

Sophie loves to sing. She signed up for choir class pretty much every time she could from sixth grade on and she’s been auditioning for solos ever since. She’s never been successful.

But Sophie’s high school choir teacher has a rule. Every senior who wants to gets to perform one solo onstage in the school auditorium at a special concert held days before graduation.

Sophie has been talking about her senior solo since freshman year. I’ve lost count of the number of songs she’s chosen and rejected. As we took our seats, my husband and I exchanged nervous looks. We both worried that Sophie was going to totally lose it onstage.

We weren’t the only ones. Her teacher was worried, too.

Sophie is emotional about leaving high school. So am I. School has been far from perfect, but it’s been — something for the last 16 years. A reason to get up in the morning, a place to be. The public education system may not have embraced Sophie, but legally, it had to take her. And my kid has made the most of it. None of the lawyers or advocates I’ve brought to meetings over the years has fought as successfully on Sophie’s behalf as she has. 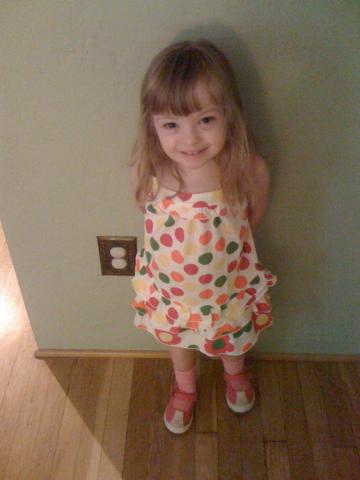 Amy Silverman
Sophie on her first day of school in 2008.

As a result, Sophie is one of the few people I know who has truly enjoyed high school. Academics, not so much. She’s all about the performing arts. Sophie’s been a teacher’s assistant in dance class and an officer on the theater council. She’s been in two musicals. At graduation tonight, she’ll receive a seal on her diploma in recognition of her achievement in the arts.

Lots of people with Down syndrome are hyper flexible. That’s helped Sophie in dance class; she can drop into the splits with a moment’s notice. Yet when it comes to singing, Sophie’s disability has worked against her. Her voice is loud and deep, but she has trouble carrying a tune.

And then there’s the fact that my daughter comes at the world heart-first.

I took a deep breath and tried to hold back my own tears as Sophie took the stage in a flowered dress and her favorite black wedges, her long hair brushed for once.

I know I’m biased, but Sophie totally killed it. Toward the end of the song, she even took the mic from the stand and sang right into it with all the confidence of a pint-sized Taylor Swift. She didn’t sob, though I saw her wipe away a couple of tears. When she finished, she gave her beloved choir teacher a giant, spontaneous hug.

For a long time I thought that having a baby with a surprise diagnosis of Down syndrome was the hardest thing I’d ever do.

I didn’t anticipate how it would feel to watch this poised young woman stand at the edge of her future.

The world isn’t ready for Sophie — but she doesn’t care.

She’s ready for the world.