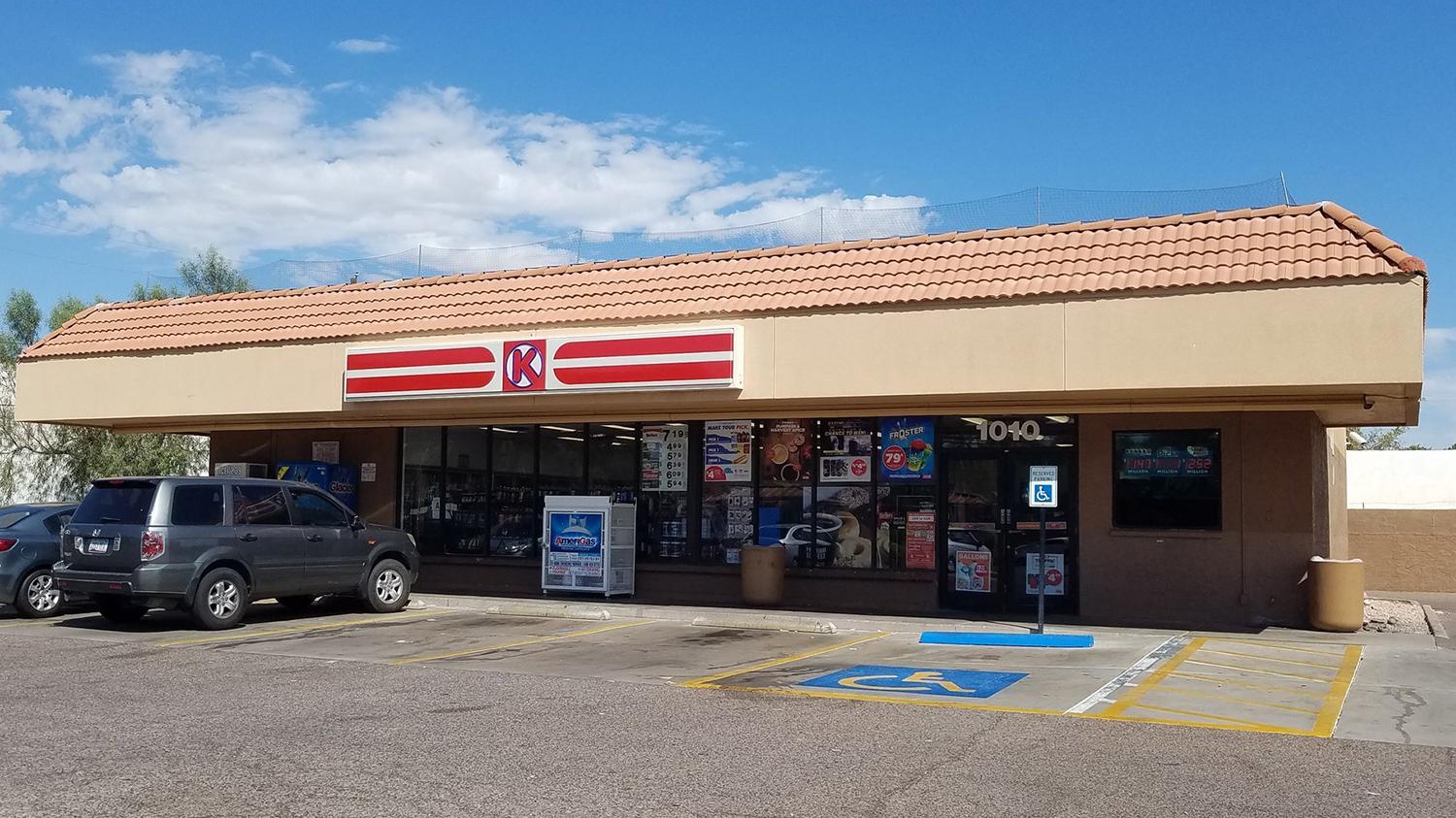 When it comes to movies and convenience stores, "Clerks" comes to mind. So does the gas card scene in "Reality Bites." But our hometown favorite is "Bill & Ted’s Excellent Adventure," the 1989 comedy/sci-fi mashup starring Keanu Reeves, Alex Winters and George Carlin.

Not only is it an excellent movie, much of it was filmed right here in the Valley, including a Circle K not far from the KJZZ studios at Southern Avenue and Hardy Drive in Tempe.

Now, that Circle K is closing. But movie lovers will have a chance May 18 to pay homage in a unique way — by watching "Bill & Ted’s Excellent Adventure" as it’s projected on the side of the building. The showings at 7 p.m. and 10:45 p.m. are both sold out.

The movie will be projected outside the convenience store onto a screen mounted to the building. Beach chairs and headphones will be provided to all attendees.

Adding to a most outstanding evening will be 1980s music, movie-themed prizes, a replica time machine and a video message from Alex Winters, aka “Bill."