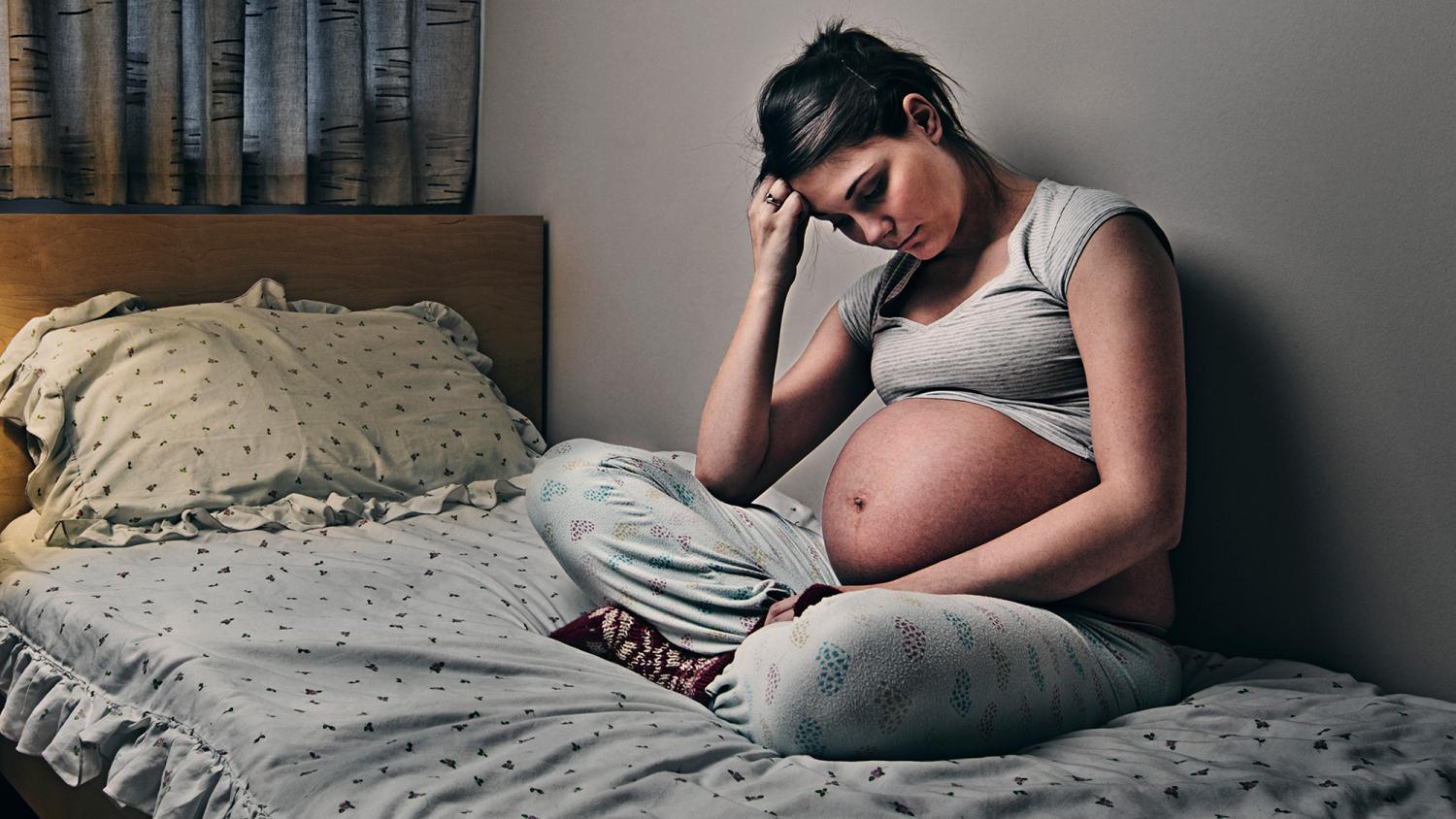 Carrying a baby to term or choosing to terminate a pregnancy are both complicated and hugely emotional decisions. Some women who have an abortion feel relieved, others struggle with depression or regret. But there are more mental health implications if a woman can no longer choose.

Dr. Soffia Palsdottir is the chief psychologist at the Mental Health Center of America.

“We do know that forced pregnancy is incredibly distressing, and can be traumatizing for the woman to be forced to carry a baby full-term that is unwanted, that may stem from a rape or an incest,” she explained.

And regardless of political stance, at this point the burden lies with the woman to decide whether to stay pregnant.

“And when women are not able to exercise choice about their bodies, that can become more distressing and traumatizing,” she said. “So studies on people who have been denied abortion have shown that they report higher levels of mental health problems during and immediately after the pregnancy. And what’s concerning is that they have poor mental health later in life compared to those with wanted pregnancies.”

Palsdottir says many women who experience emotional and cognitive complications around their pregnancies often don’t have access to mental health care because there may be a cost barrier or they’ve been impacted by stigma.

“I think people are often making decisions and casting judgment based on their own preconceived notions and ideas and don’t have the capacity, or even sometimes the willingness, to look at it from other people’s perspective,” she said. “But everyone should have a fair and just opportunity to be as healthy as possible. Health is not just being physically healthy. But as defined by the World Health Organization, it’s a state of complete physical, mental and social well being.”