Some CBD users test positive for THC. This Arizona doctor has some theories why 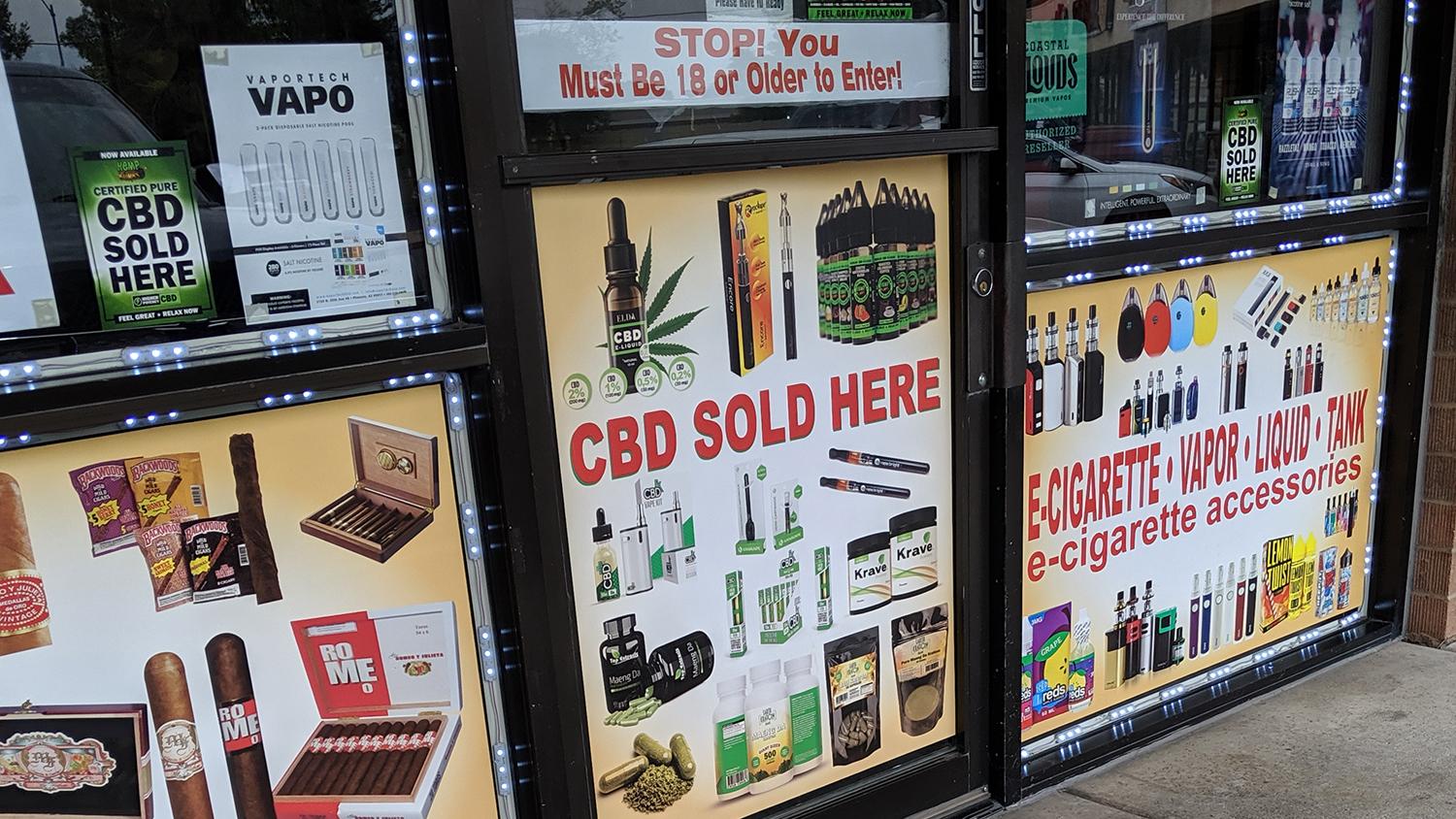 Sky Schaudt/KJZZ
CBD products advertised for sale at a Phoenix shop in 2019.

Using CBD products should not get you a positive test for THC, the psychoactive ingredient in marijuana.

There are still plenty of questions as to why, but Dr. Bryan Kuhn has some theories. Kuhn is a pharmacist and clinical toxicologist for the Banner Poison and Drug Information Center. The Show spoke with him to learn what could be behind the test results.