Now, the Tempe Elementary School District is accepting new name suggestions for three schools whose current names are tied to those residents.

The city decided in October that the names of parks, schools and streets would be changed, but acknowledged that the process could take several months. 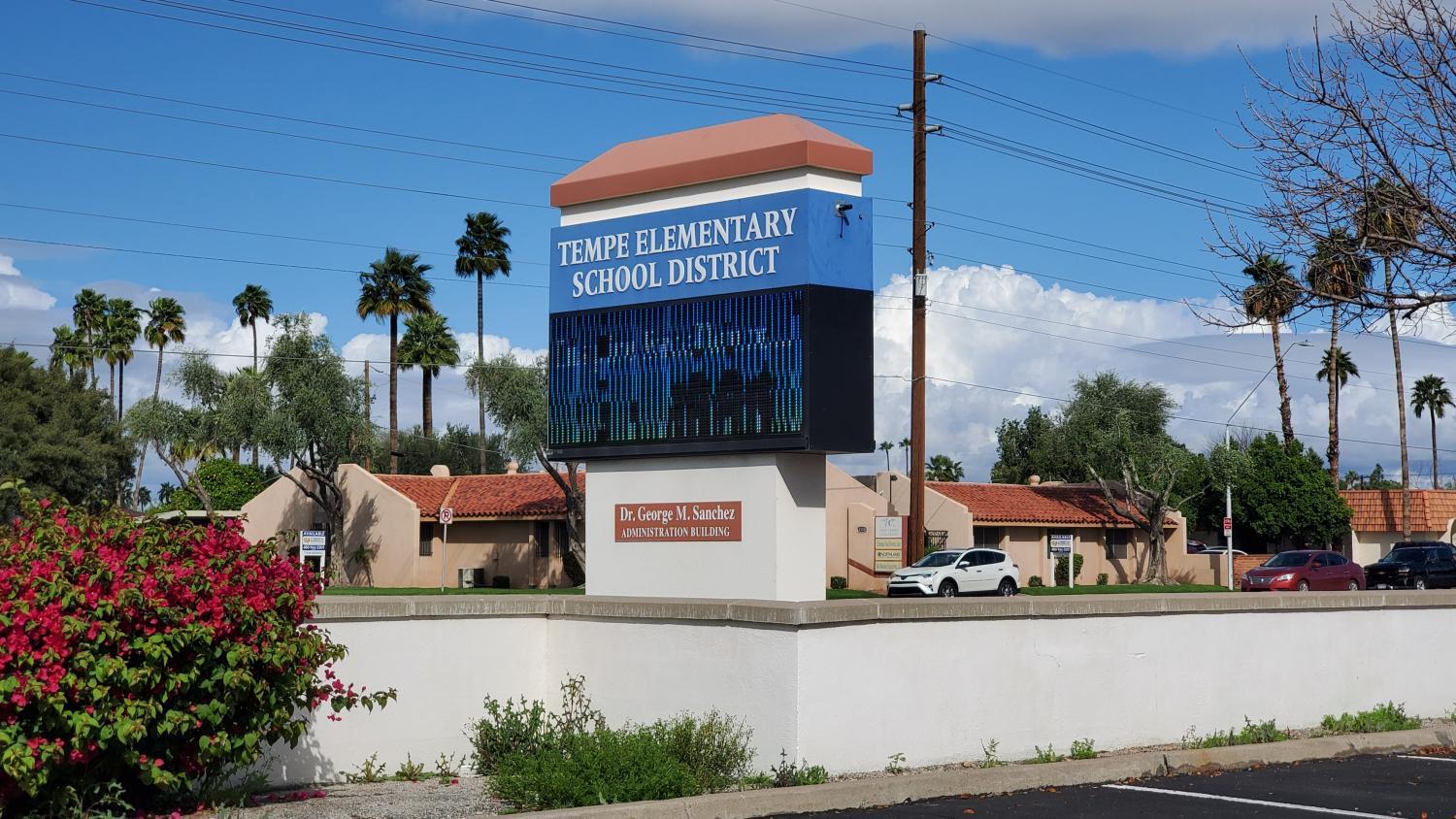 The district says suggestions must relate to significant geographic locations, events of community significance, or individuals who have made contributions to the district.

Name suggestions are open until June 1, and the district’s board will vote on new names on June 22.