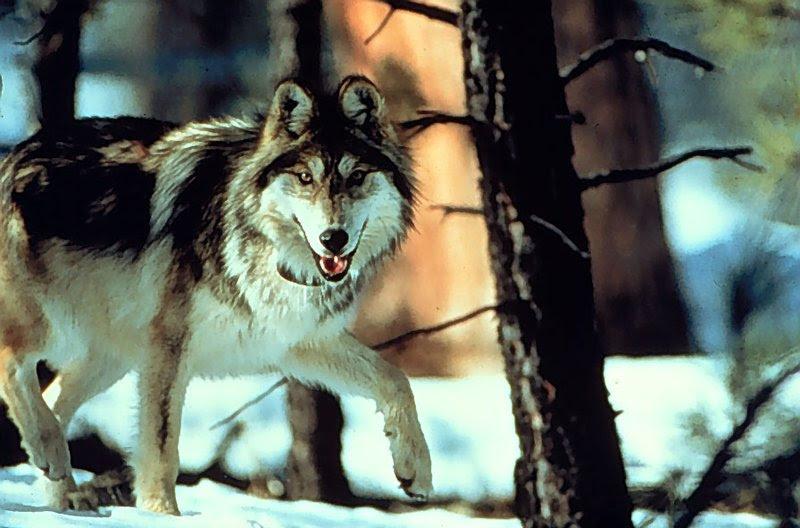 In keeping with a 2018 court ruling, the U.S. Fish and Wildlife Service will remove the population cap on wild Mexican gray wolves in the Southwest.

But many conservation groups say the plan doesn't go far enough — or set the right goals.

The agency's plan involves reaching and sustaining a stable population of at least 320 of the endangered wolves in Arizona and New Mexico over an eight-year period.

It also entails releasing enough captive-bred wolves that at least 22 of them survive to breeding age.

This so-called "genetic objective" is also the benchmark for when restrictions on kill permits can be lifted.

But conservation groups like the Sierra Club and Center for Biological Diversity say the age standard is meaningless, and the agency should instead track whether the wolves successfully breed.

They also say the agency should resume releasing captive wolf families into the wild instead of fostering neonatal pups with unrelated wild wolves.