Explore firefighting through the ages at the Hall of Flame Museum 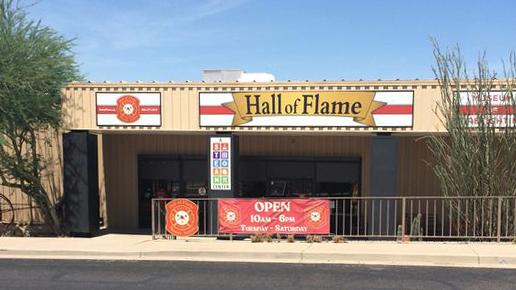 Visitors to Papago Park are familiar with the Phoenix Zoo and Desert Botanical Garden, but have you ever heard of the Hall of Flame?

The museum of firefighting displays heat-resistant gear used throughout history — some that predates the birth of George Washington. Exhibits include antique fire extinguishers, helmets, hoses and equipment — lots of equipment.

Mark Moorhead is curator of education at the Hall of Flame. The collection also includes pieces that commemorate one of America’s darkest days.

Hall of Flame Museum of Firefighting
Rescue 4 and its eight firefighters responded to the terrorist attacks on the World Trade Center twin towers Sept. 11, 2001. When the towers collapsed, all of them perished.

"This is the second-youngest vehicle we have on display — it’s from the '90s," Moorhead said of a fire engine. "It was out of Queens, and it responded to 9/11, and the whole crew, which is listed there on the door, perished."

The Show spoke with Moorhead while touring the museum, and the conversation began with the origins of the Hall of Flame. 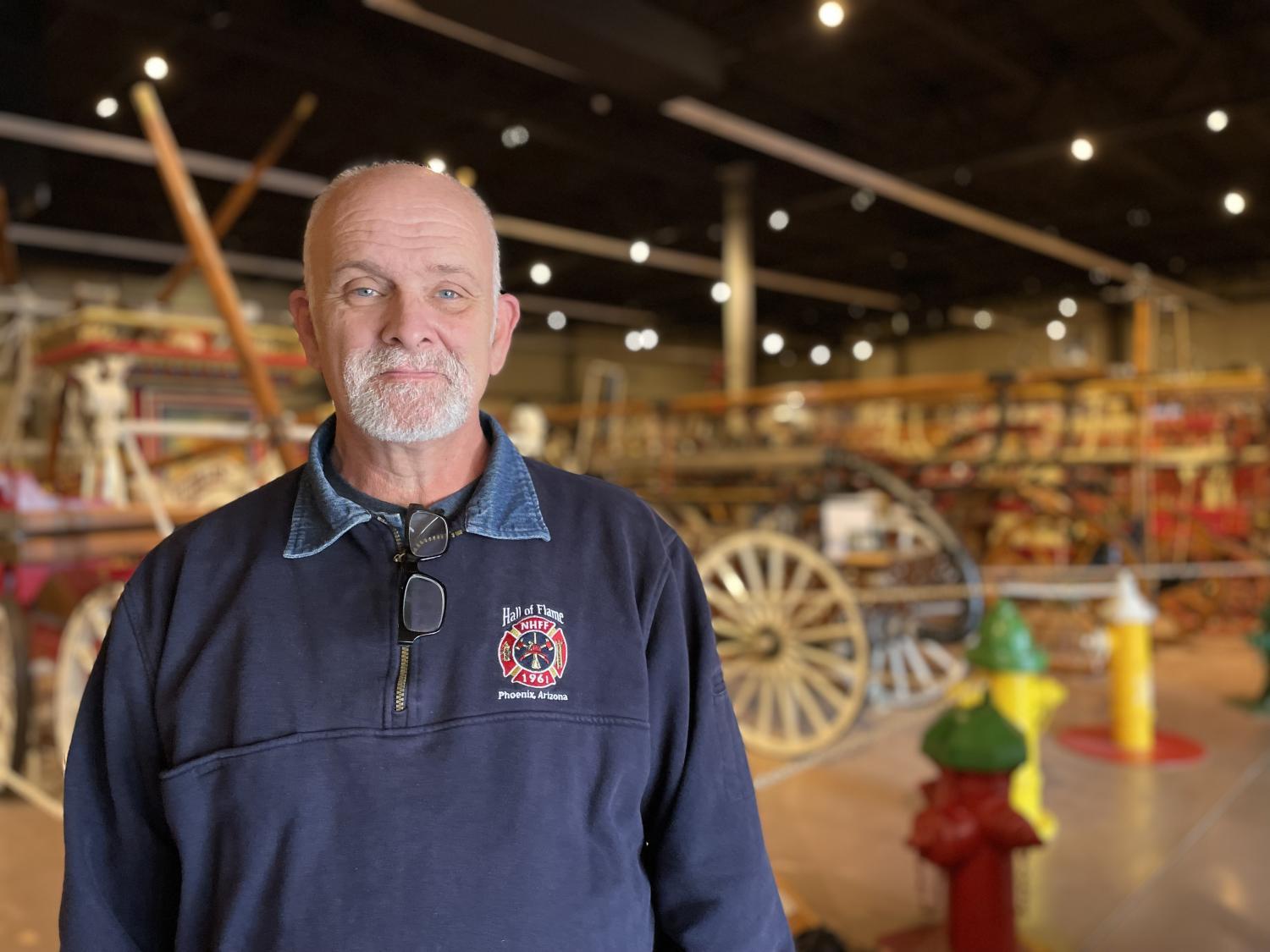