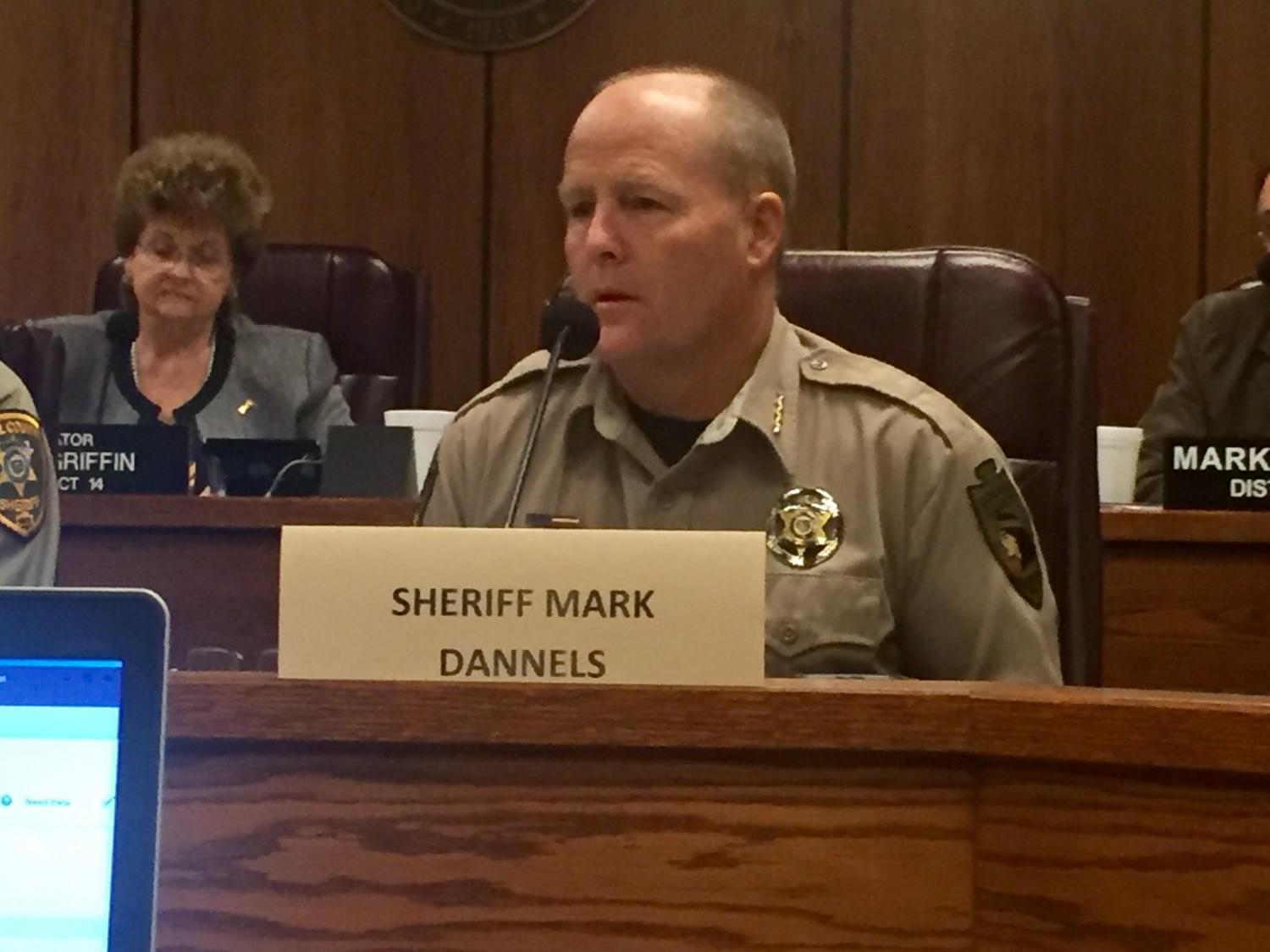 Cochise County Sheriff Mark Dannels testified on Capitol Hill last week that crime on the border is at an “all-time high” amid record numbers of apprehensions of migrants there.

Dannels told a House Judiciary subcommittee, according to Cronkite News, that illegal entries rose from 400 migrants a month to 8,000 over a two-year period and said it will only get worse unless federal authorities act.

At the same time, the Department of Homeland Security released new figures that show Customs and Border Protection processed migrants more than 221,000 times in March — that’s the highest number since 2000.