Regina Revazova worked as a journalist under Vladimir Putin’s regime reporting from the North Caucasus for the BBC and other media outlets. In 2008, she had to flee Russia and seek asylum in the United States. 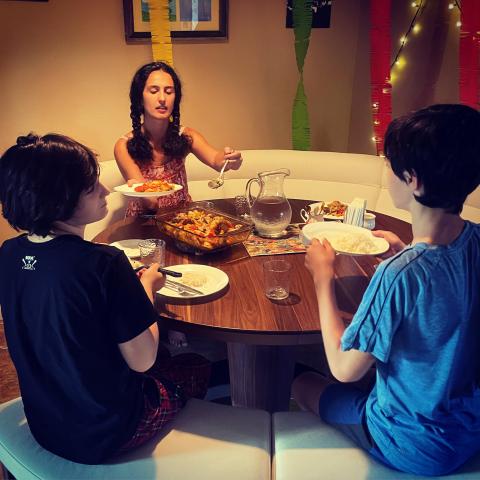 On June 25, 2008, I landed at Dulles International Airport in Virginia. I had two kids with me — a toddler and a 5-month-old baby. My then-husband was waiting for us on the other side of the security check. Upon exiting the jet bridge, I remember two lines: one said “Citizens,” another “Non-Citizens.” I could read English, but I didn’t understand what the words meant. I recognized the first few letters of the word, “Citizen.” It reminded me of a word — “City” — like in New York City. Oh, I thought, the one that says “Citizens” is for those that probably go to cities and another, “Non-Citizens" for those who most likely live in villages. I took the one that said "Citizens," which was the wrong line in my case, I later discovered. It confused and scared me even more. I like that memory. It shows a complete lack of any understanding of my new environment, just zero.

My family and I were granted political asylum in the United States about a year later. My now-ex-husband and I are journalists, and he was targeted by the Russian government. We flew from our home in North Ossetia, a small republic near the mountains of Caucasus. I left behind family, relationships, years of education, my profession and the only country I knew how to function in. I left behind a niche I had carved for myself in the fabric of society I was born into, and now I was only an outside observer, another immigrant pushing a stroller with babies in it, intimidated and unsure of any human interaction, even a smile or a polite “hi.” 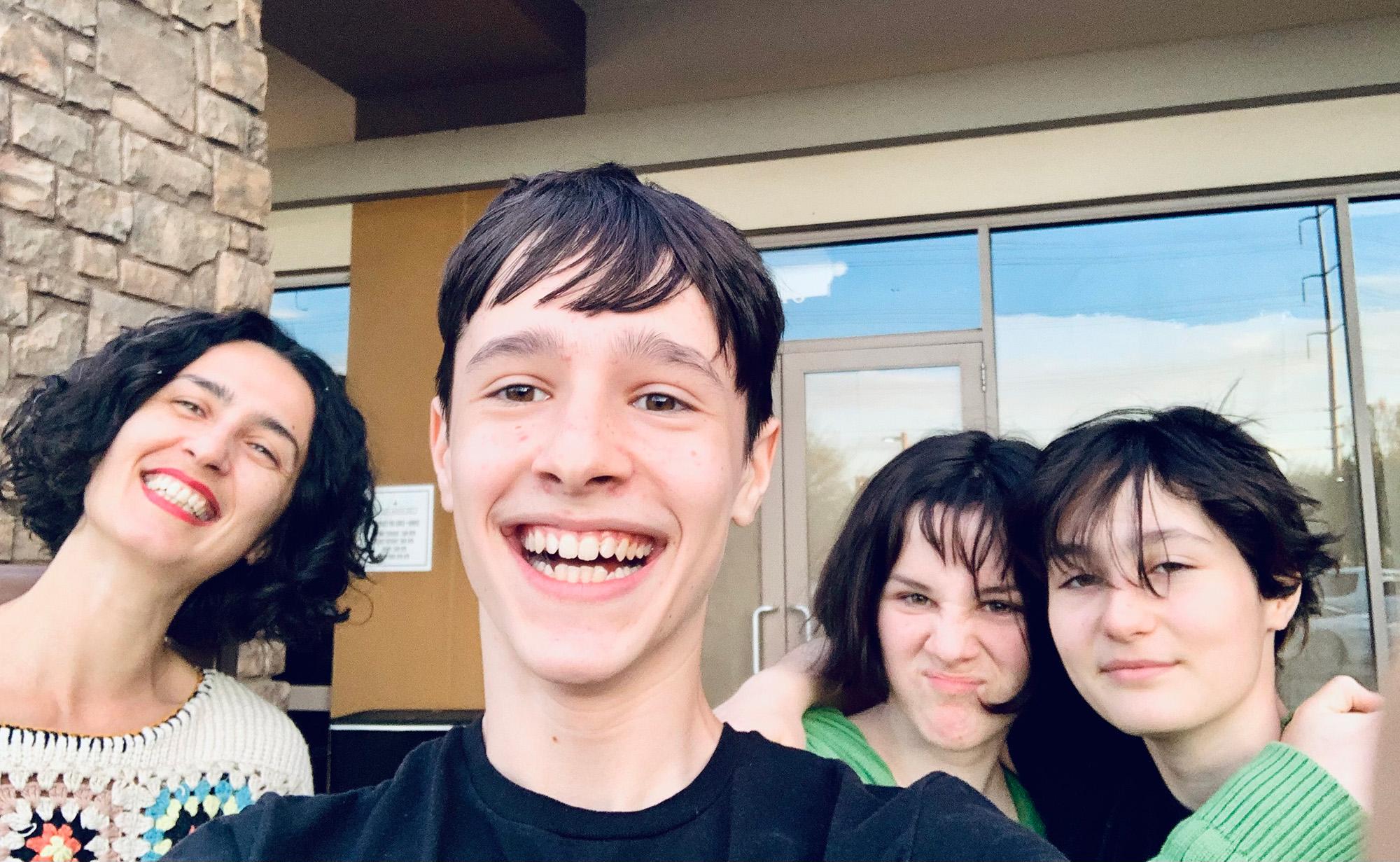 I didn’t want to become some forever victim of a system. I learned the language. I studied. I reentered my profession. By carrying the heavy brunt of refugees and asylum seekers, I became more capable.

On Feb. 24 of this year, Russia invaded Ukraine. I listened, shocked, to news about the massive human suffering worsening day after day. From the get-go, we all witnessed Russia’s alarming disregard for Ukrainian civilian casualties, fully-deliberate destruction of apartment buildings, hospitals and schools that looked exactly the way my own neighborhood where I grew up. I watched Ukrainians wrapping their children and old dogs in blankets and leaving with nothing because some dictator and despot in the Kremlin decided, by the accords of his own propaganda, that Ukraine belongs to him; that Ukraine has no right to determine its future.

When I left Russia, I left for good. We never went back, never even looked back. Within the first day of Russia's invasion in Ukraine, I openly called Putin what he is: a war criminal and a fascist. That moment, I lost relationships with almost all of my Russian family members, friends and former acquaintances. I received dozens of messages from people stating that I’m a fifth colony — or a traitor.

My kids are teens now. I didn’t teach them any Russian. They study Mandarin and Spanish at schools. My soul is American by now, too. Phoenix, Arizona, is my home. I love my rugged mountains and sandy trails I run every day, lately in a T-shirt that says, “Be like Ukrainians. Never give up.” 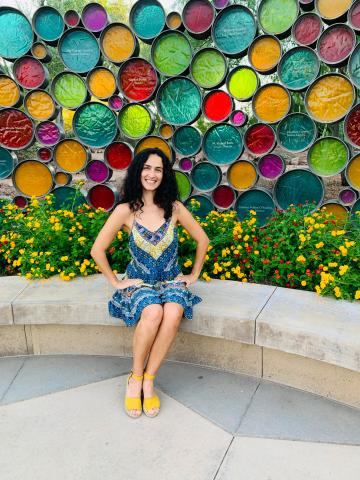