How Christopher's at Wrigley Mansion is reimagining restaurant work 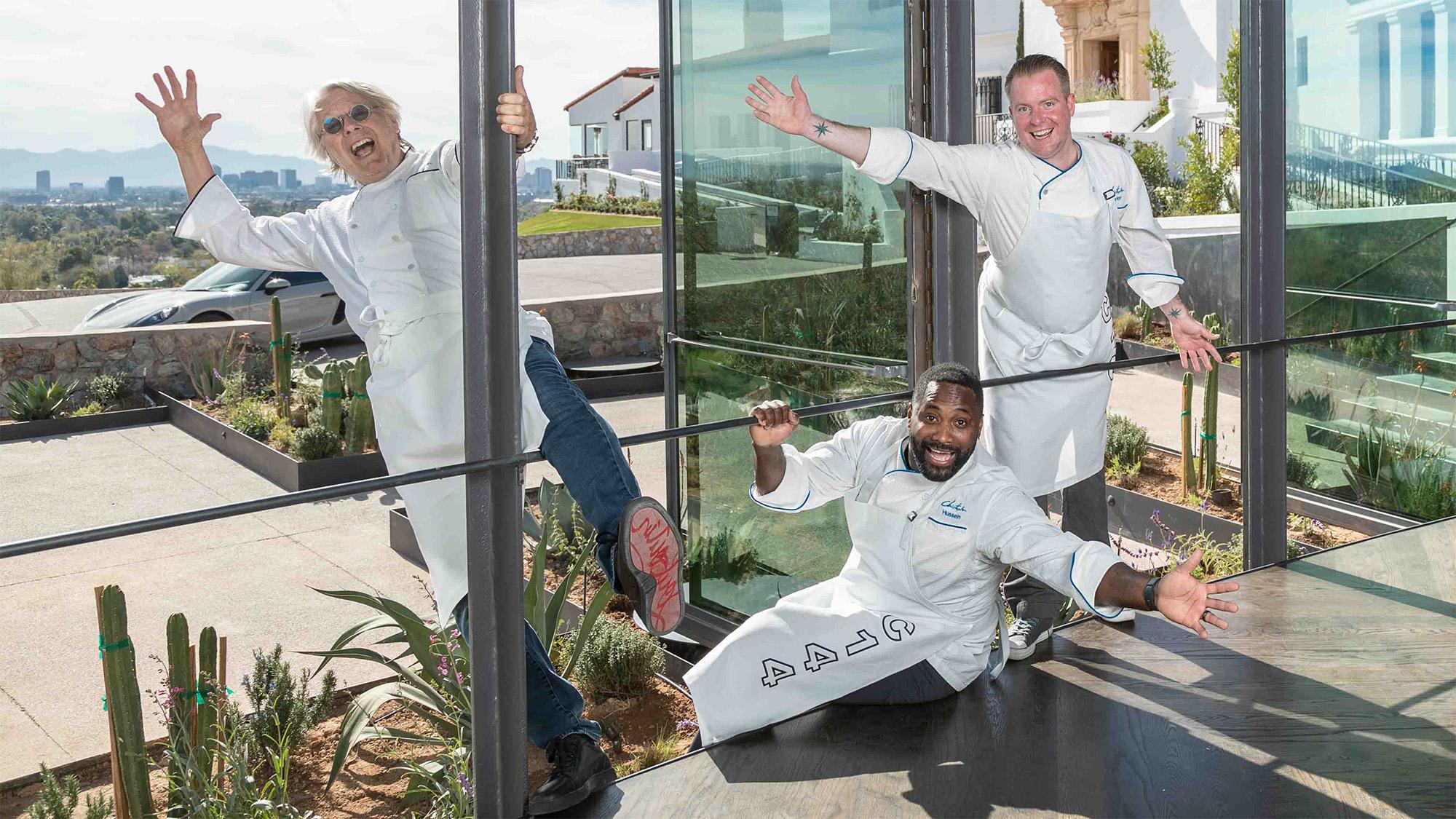 Paul Markow
Christopher Gross (left) with members of his staff at Christopher’s Wrigley Mansion in Phoenix.

In the fine-dining world, there has always been a divide between the front of the house, where servers and hosts chat with guests sipping wine, and the back of the house, where cooks sweat it out over a busy line. It’s a divide that James Beard Award-winning Phoenix chef Christopher Gross has seen his entire career.

So in his restaurant, Christopher’s at Wrigley Mansion, he’s trying something a little different to bridge the divide: training everyone on his staff to do pretty much everything.

Everyone knows how to polish the glassware, everyone gets wine lectures, they all do mock training for table service and greeting the guest — they even all go into the bakeshop and learn about the pastries and breads the restaurant serves.

The Show spoke with Gross to learn why, and he said it’s helping train people who often want to own their own restaurants to do it all — a lesson he learned early in his career.