Phil Boas: Democrats, Republicans stand to lose if Title 42 expires with no backup in place 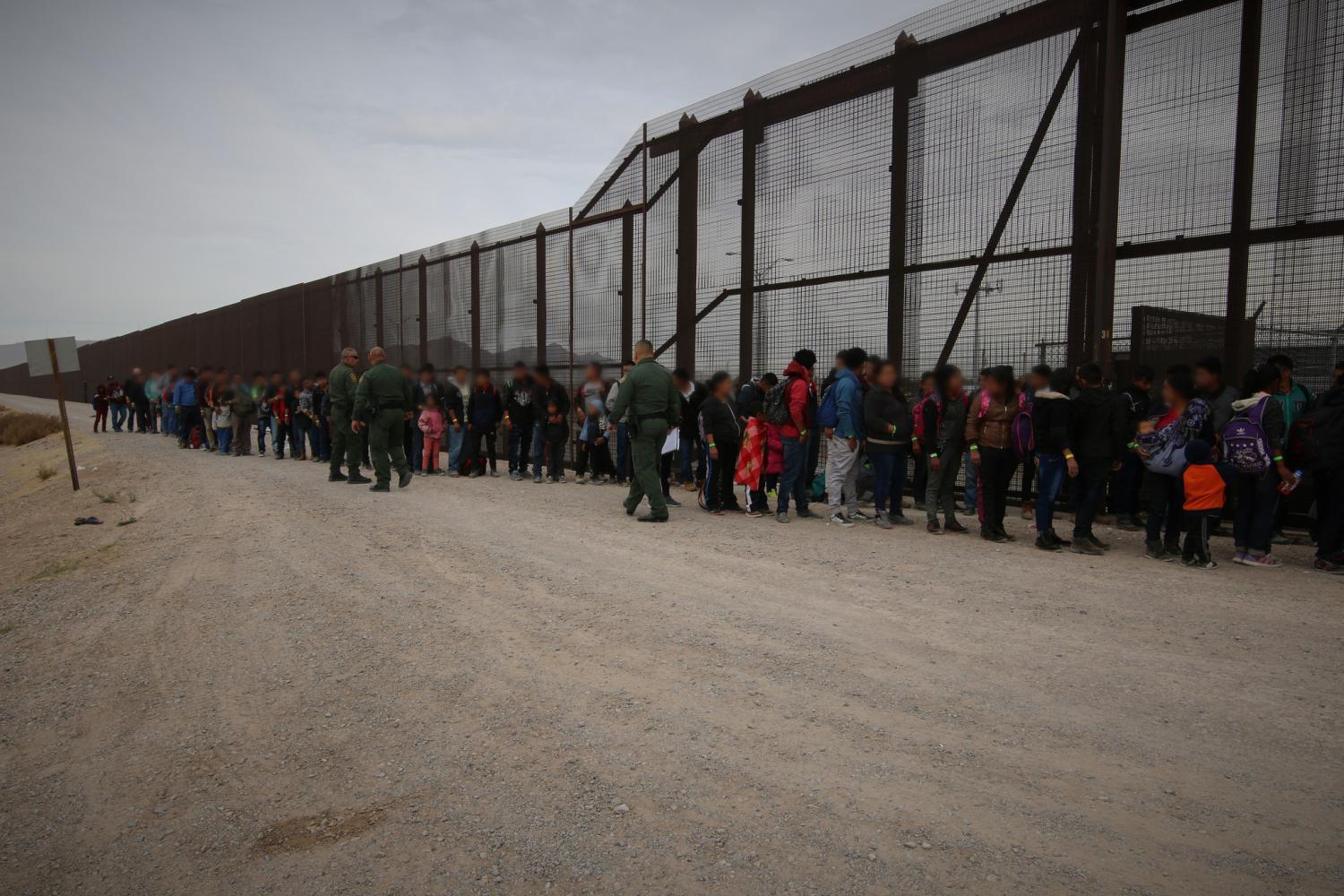 U.S. Customs and Border Protection
Migrants detained at the border in El Paso in March 2019.

The Biden administration wants to end its use of Title 42 at the country’s southern border later this month, and some elected officials on both sides of the aisle are worried about that leading to a surge in migration.

In a column, the Republic’s editorial page editor, Phil Boas, argues that both parties have problems with their border policies.

The Show spoke with Boas to learn about what he calls a lose-lose for both Democrats and Republicans.