The EPA could OK a pesticide that's good for crops, but might be bad for bees and the environment 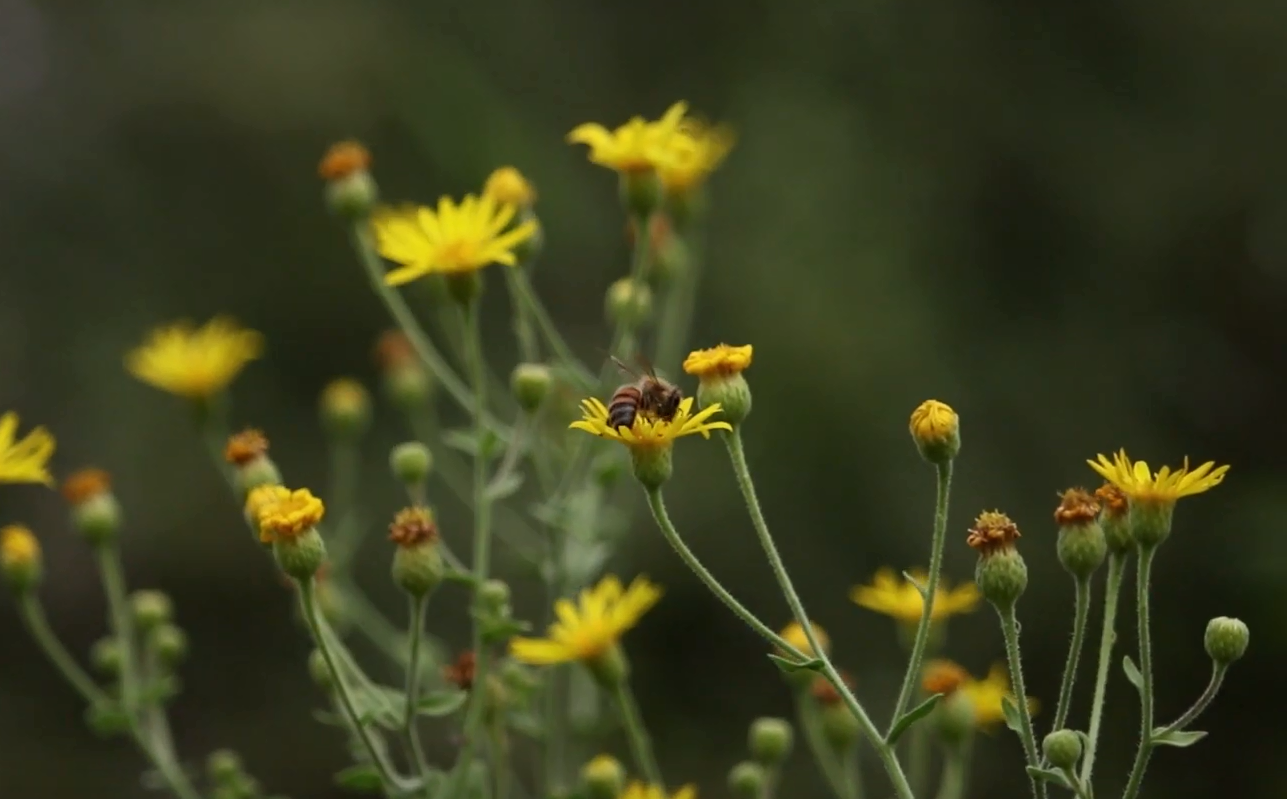 Jackie Hai/KJZZ
A bee rests on a flower.

The federal government is expected later this year to make a decision on whether to continue to allow the use of a type of insecticide for another 15 years.

Many analysts expect the Environmental Protection Agency to give its OK. The Show reached out to the agency, but as of publication, it has not respond to our requests for comment.

Critics worry about this class of pesticide and the effect it has on the overall ecology — including on pollinators.

Nathan Donley is one of them. He’s the environmental health science director at the Center for Biological Diversity, where he focuses on pesticide regulation and policy in the United States.

The Show spoke with him to learn about the pesticides and their potential risks.