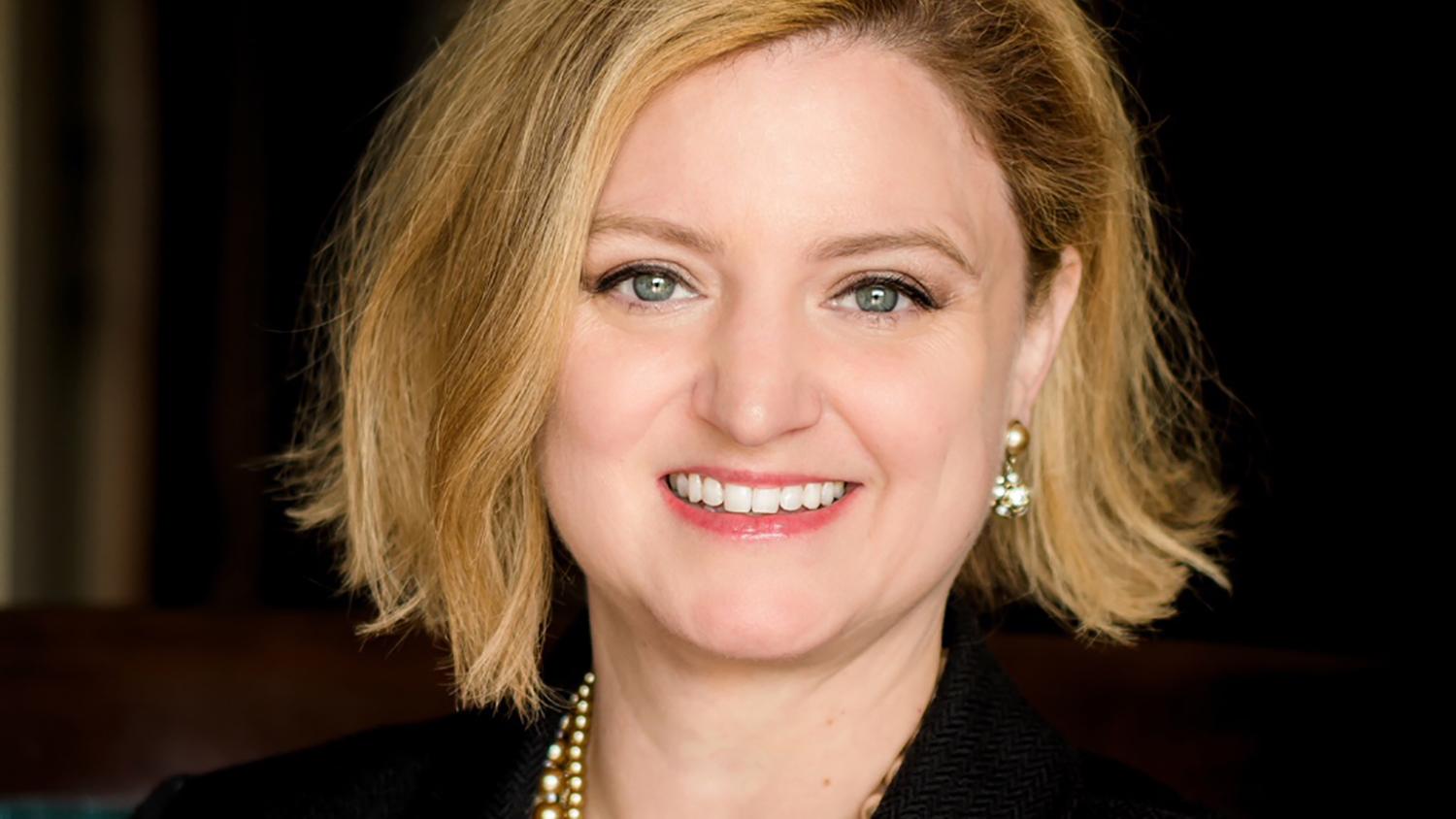 Former Maricopa County Attorney Allister Adel, who resigned in March, has died. She was 45.

An email statement released by the public relations firm OH Strategic Communications said Adel died Saturday morning due to health complications. She is survived by her husband and two children.

Adel was the first woman ever elected to serve as Maricopa County attorney.

“This May we would have celebrated 20 years of marriage. My family and I are utterly heartbroken by this unimaginable loss. We are so very proud to call Allister wife and mom,” said her husband, David DeNitto, in the statement. “We are asking that the press and the public honor her, her legacy and our family by respecting our privacy at this difficult time."

Adel stepped down as Maricopa County attorney March 25 following allegations of drinking on the job and not showing up for work. Adel sought treatment last year for an eating disorder and alcohol abuse.

Maricopa County Attorney Rachel Mitchell released a statement Saturday afternoon: "I am heartbroken to learn of Allister’s passing. Her many years of service to our community leaves a legacy that impacted crime victims, first responders, and animals, just to name a few. My thoughts and prayers are with her family, friends, and this community that she so dearly loved."

Friends and colleagues paid tribute to Adel on social media.

Gov. Doug Ducey tweeted that “the hearts and prayers of Arizonans are with Allister’s family.” And former Gov. Jan Brewer said her “heart is broken for her husband and two young children that she leaves behind.”

Bill Gates, chairman of the Maricopa County Board of Supervisors, tweeted that he is devastated by the passing of his friend, adding that he hopes she was able to find peace in her final days.

Rick Romley served as Maricopa County attorney from 1989 to 2005, and he endorsed Adel for the position in 2020.

“She was extraordinarily articulate, and could simplify the most complicated of issues to make people understand," he said.