If you like Latin music, take a listen to this: This weekend in downtown Phoenix, there’s an event billed as the state’s first-ever Latin indie music festival.

It was organized by Elyssa Bustamante, aka “The Funky Latina,” a Phoenix-based music blogger and event producer. And as with so many things these days, the idea for the festival was born on social media.

“I started a segment on Instagram Live called, ‘Let’s hear it.’ And so every other week I interview a Latinx artist on Instagram Live, and we talk about community, culture and music and how all of that collides,” Bustamante said. “And a recurring theme I kept hearing in these interviews was that they love their music, they love being Latino artists, but Latino artists are not being invited to festivals, and if they are, they’re at the bottom of the bill. And so after hearing that, like several times in several interviews, I decided I’m not going to wait around for someone to invite us to the table. Let’s build our own festival.”

Bustamante is the CEO of Funky Latina Productions, a company devoted to increasing Latinx representation in the music industry. She started her music blog, the Funky Latina, in 2018, curating playlists and eventually writing concert reviews. Then, when the pandemic hit and stages went dark, she took the opportunity to reach out to artists, who were also stuck at home, to interview them.

Bustamante found the five artists for her festival through Spotify and her own interviews — half of the lineup is from here in Arizona, the others from California, including Chrisol, a new wave disco-soul artist from Los Angeles. 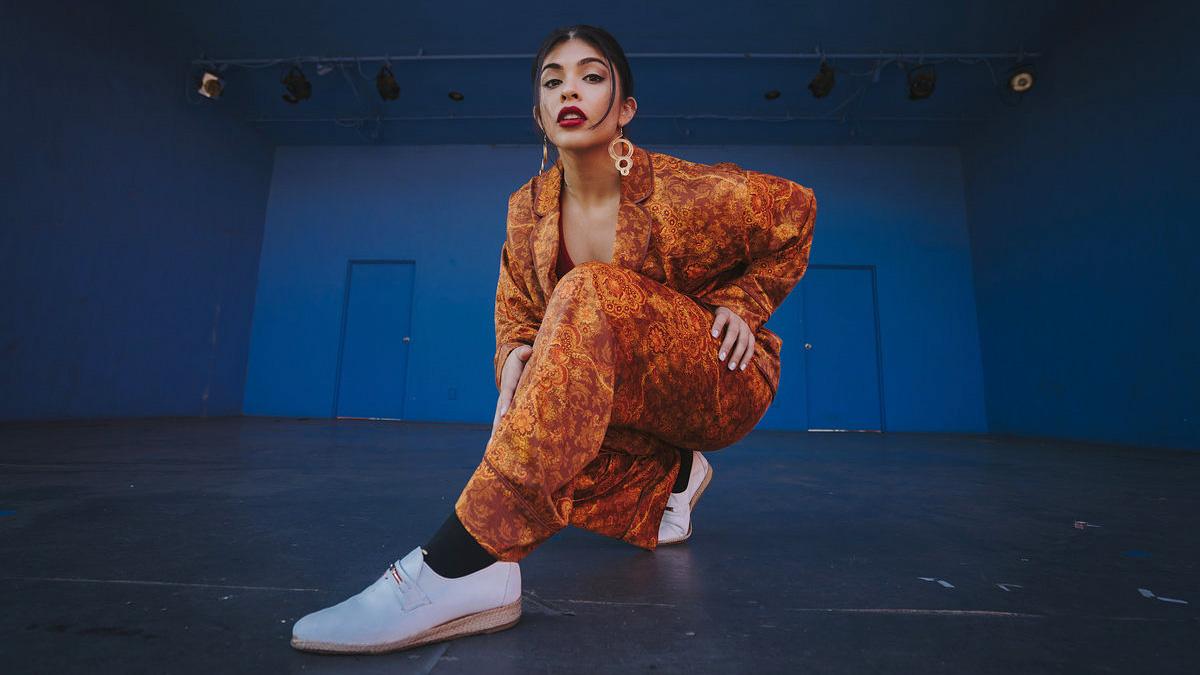 “I remember the moment I listened to her song, it was called, ‘Hypnotized.’ It’s like her voice is magnetic and magical, and after I heard it, I followed her on Instagram, I sent her a message and I set up an interview, and since then, we’ve built a relationship — not just as people in the music industry, but as Latinas in the music industry,” Bustamante said. “And so I really love her music, I believe in her as an artist and I was like, ‘More people to hear her and hear her voice.’”

Bustamante knew she wanted Chrisol to be part of the lineup, but it took some time to work out the rest of the details for the festival.

“I got the idea a year and a half ago, and then I started putting pieces together — like reaching out to artists I’d say June of 2021. Securing the venue and securing artists — and so it’s taking a really long time to get to this point. And there’s some days where I’m like, ‘Oh my gosh, this is crazy! I can’t believe it’s happening.’ So I’m super excited about it.”

The Funky Latina Presents: A Night of Paz, Love, Funk is April 30 at the Crescent Ballroom.