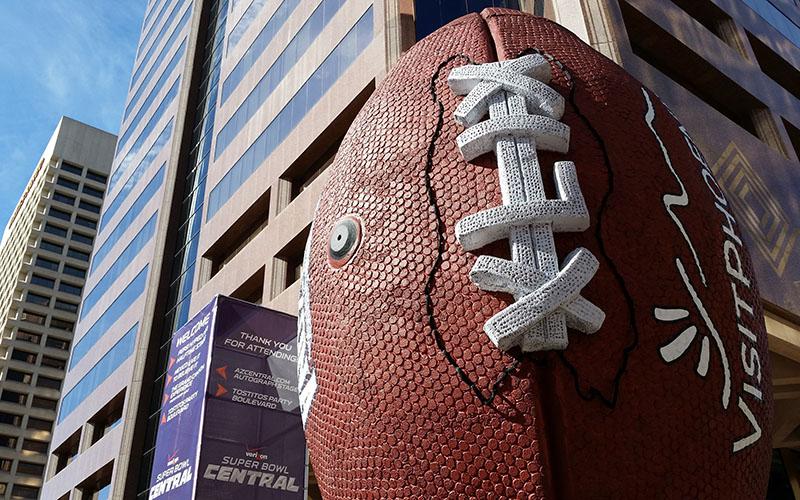 The Arizona Super Bowl Host Committee must secure thousands of hotel rooms and raise millions of dollars to host the game on Feb. 12, 2023.

As part of its deal with the NFL, the host committee had to convince hotels and resorts to reserve nearly 13,000 rooms for the league.

The host committee hopes to raise $50 million. It’ll cover a variety of events from hosting out of state CEOs to fan gatherings, and at least $2 million to support local nonprofits.

While the game will be played at State Farm Stadium in Glendale, downtown Phoenix will likely host several events as it did in 2015.

“Our overall goal is to make this a positive experience for our residents, right, our businesses, and of course our visitors and just created some really great memories around Super Bowl and Phoenix,” said Jay Parry, host committee president and CEO.