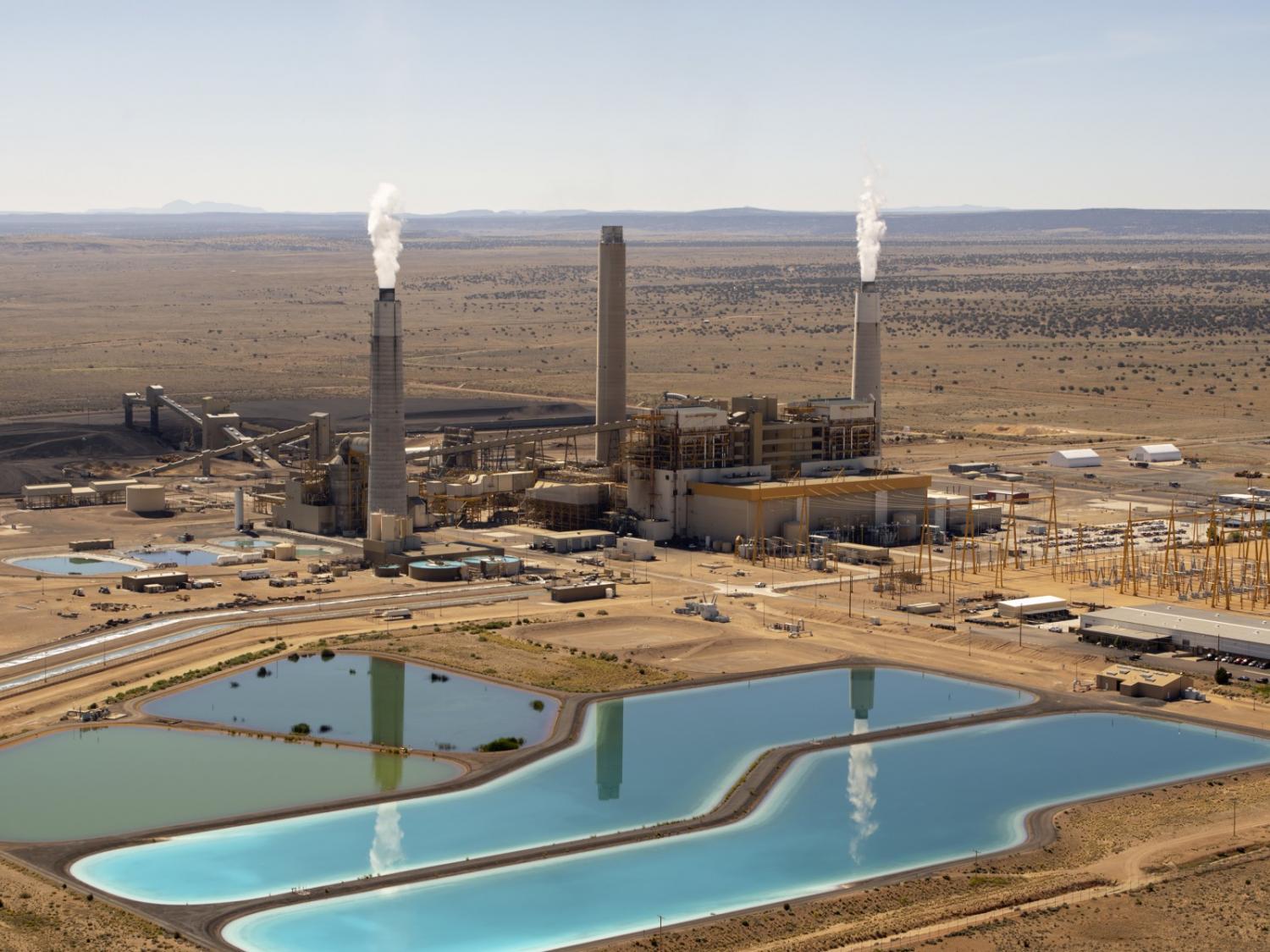 It was a major employer and provider of electricity. But the coal-fired plant’s days are numbered.

SRP plans to close the plant no later than 2032. The utility has ambitious goals for reducing its carbon footprint and will launch a number of studies on how to shutter the plant with little economic impact.

That could mean converting the plant into a low- or no-carbon facility.

SRP is also working with local communities to get their feedback on the closure.

“We are definitely committed to supporting an economic transition,” said Kathleen Munroe, of SRP. “This is something that we’re seeing not just in Arizona but throughout the United States. So many of the rural coal communities are impacted by this shift to lower carbon portfolios.”

Options for reusing the plant include biomass, hydrogen-based technologies and advanced nuclear reactors.