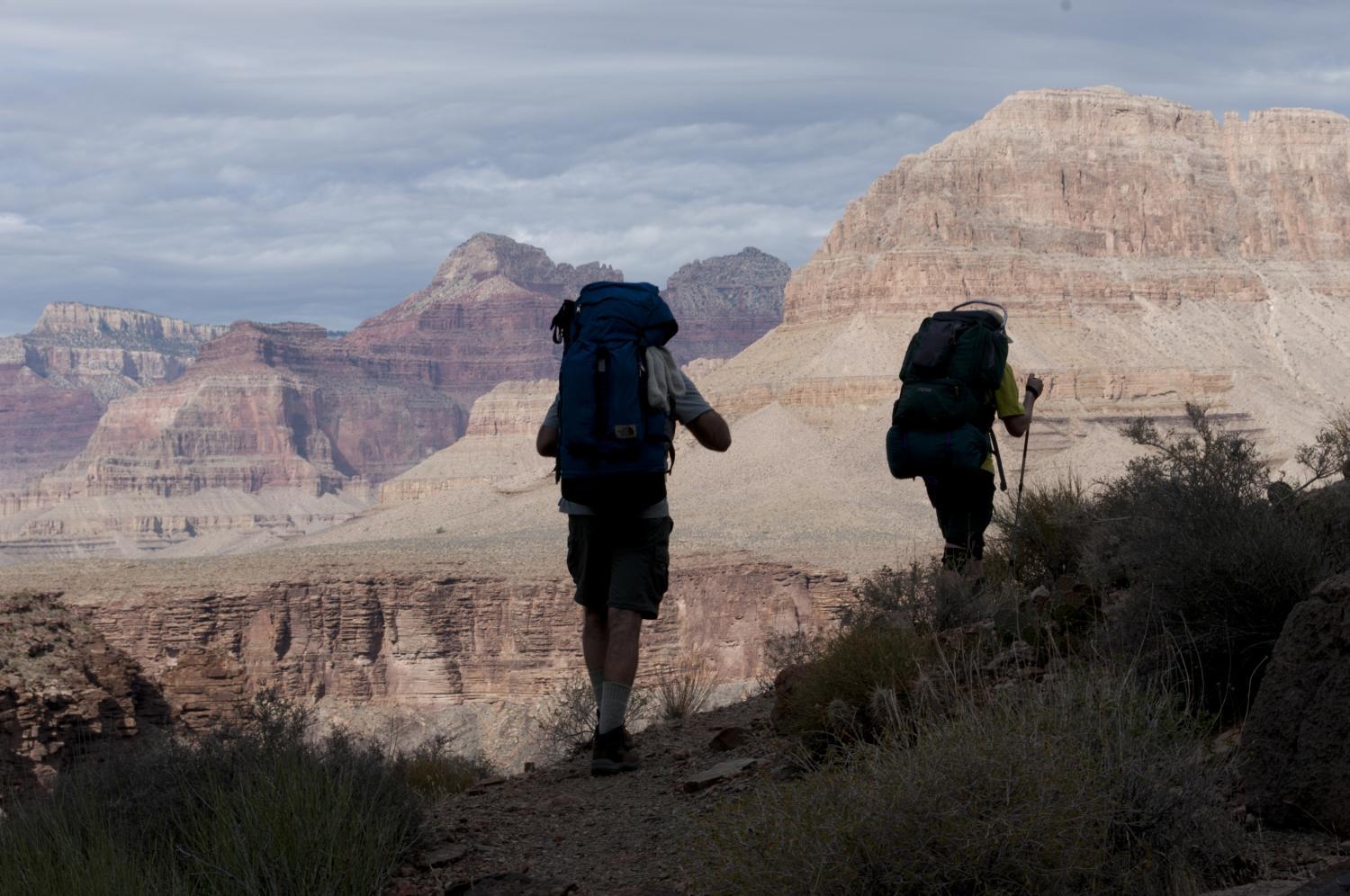 A Flagstaff man has pleaded guilty to guiding in the backcountry of Grand Canyon National Park without a license.

The park said in a press release that William Chandler Woods pleaded guilty to operating a guide service without a permit.

He advertised his adventures under a number of company names including Blue Marble Guides, Canyons and Chefs, and Red Rock Culinary, Woods continued to offer the tours even after the park warned him to stop.

He was ordered to serve two years of probation and is banned from the park, as well as Glen Canyon National Recreation Area, for two years.