A ticket to see the Arizona Diamondbacks is the cheapest in baseball, study says 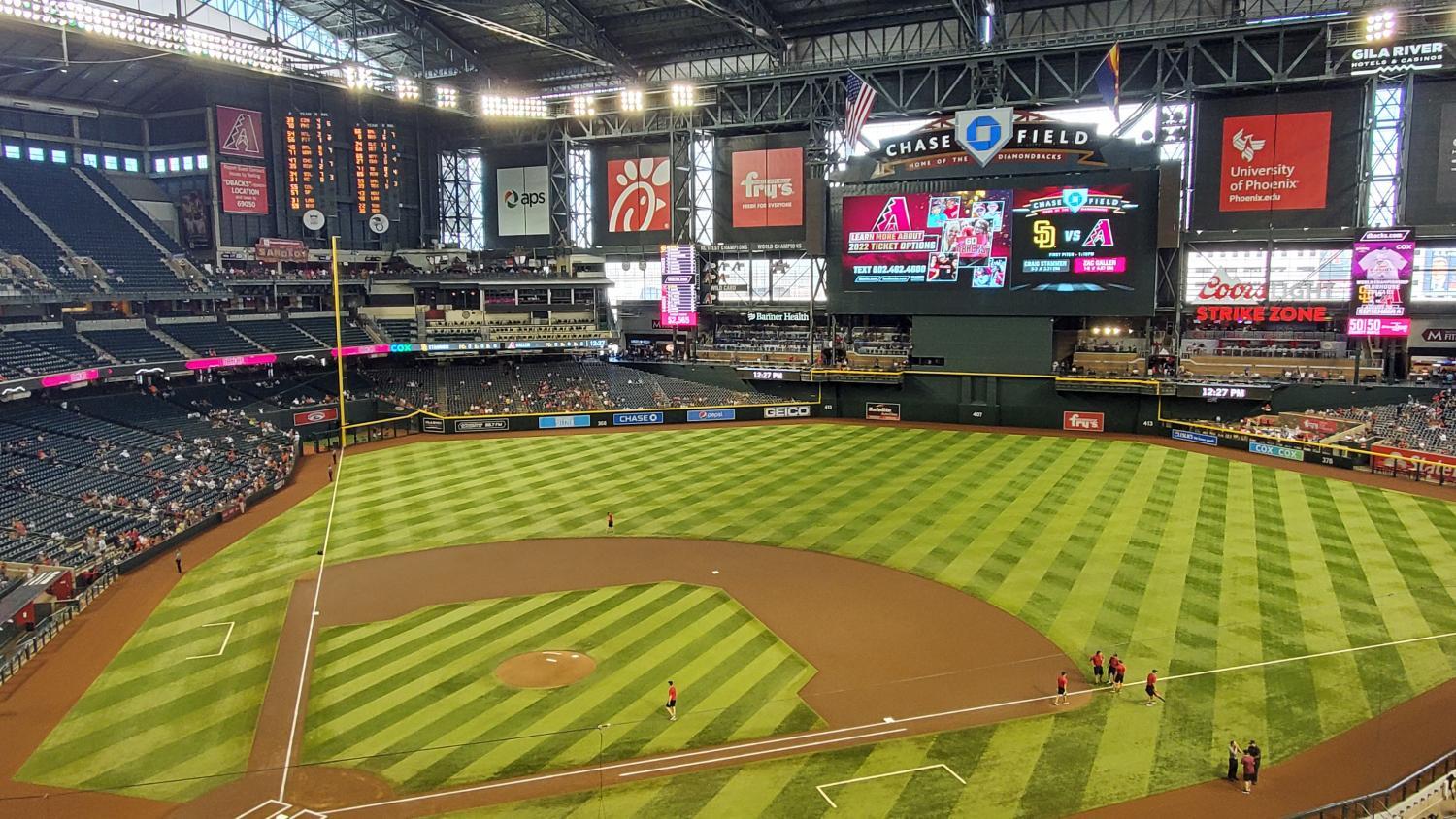 A recent study finds the Arizona Diamondbacks are the most affordable experience in Major League Baseball.

The average cost of a game ticket, parking, two beers and a hotdog costs is just over $46.

That’s the cheapest ballpark experience among major league teams — including the cheapest ticket price of $21.38, according to a study conducted by gambling information site, time2play.

“Their loyalty is attached to some other city or some other team, and they’re not really interested in going to the game unless their favorite team happens to be the opponent," Marburger said. "That also puts downward pressure on the tickets.”

He says team performance plays a large role in the price of tickets, as well.

"They’re charging the prices that they think bring in the most revenue," Marburger said. "The big constraint is, unfortunately, we have a team that has not been very good the last couple of years, and so the level of fan interest is low.”

Last season, the Diamondbacks tied for the worst record in baseball, winning just 32% of their games.