The past few decades have transformed the space sector from a closed market to a global bazaar.

A recent article in the journal Science describes how African countries are uniting to expand their presence in the space market — and maybe even corner some of it.

"We're in this apparent era where the future is for everyone in space. When people say space is 'democratized,' they're paying lip service to that, because they don't really know what it means. And so here is an actor that you would never imagine, Africa, being interested in space," said co-author Timiebi Aganaba, an assistant professor in Arizona State University's School for the Future of Innovation in Society.

Competitive markets and an ever-growing dependence on satellite technologies have driven more than 80 countries, dozens of them in Africa, to invest in space. The authors says, so far, 13 African countries have launched 44 satellites at a cost of $4.5 billion, and 125 more are in development.

Information is money, but it's also control — over one's destiny, and over the means to address social, economic, political and environmental needs. 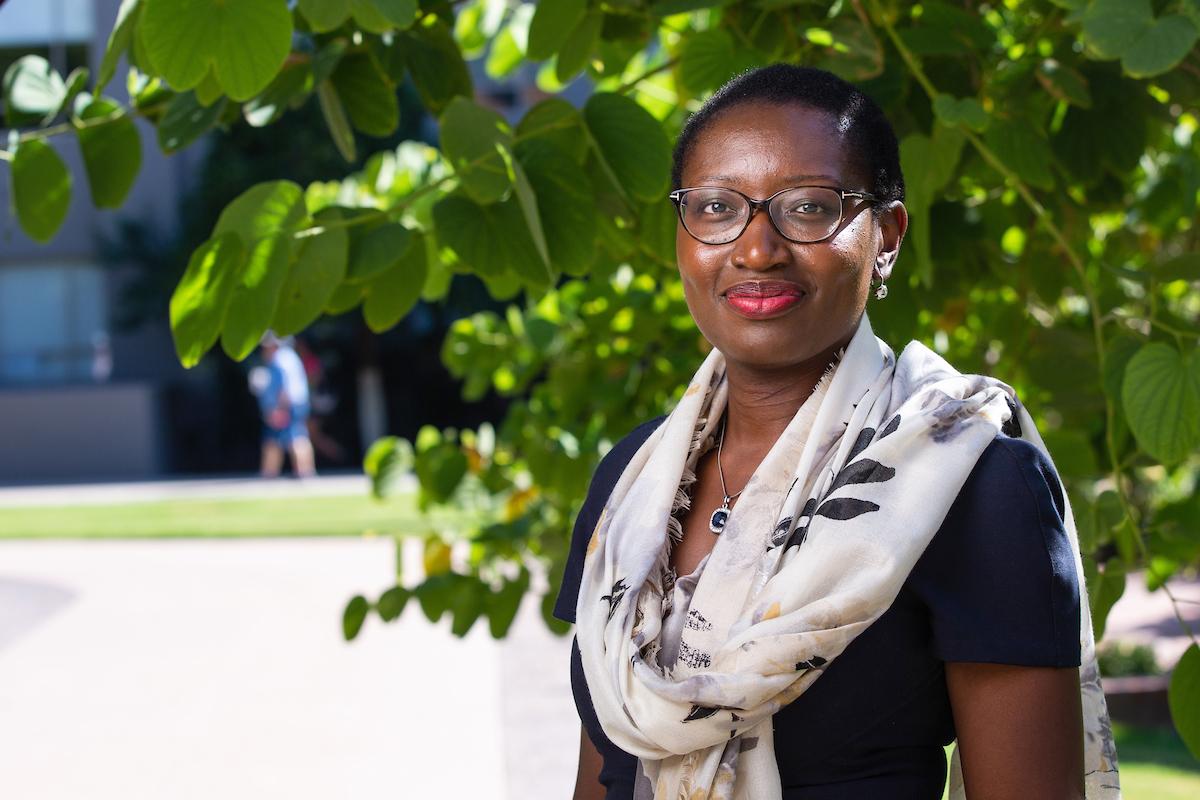 ASU.
Timiebi Aganaba is an assistant professor at the School for the Future of Innovation in Society, Arizona State University.

"A lot of these countries don't have data about what their resources are or what their borders look like, or their fishery stocks or their oil deposits. And so, you might gear up a space program because you want control of your information," said Aganaba, who began her carrier as a lawyer at the Nigerian space agency 15 years ago and has since worked in the French, UK and Canadian space sectors.

She says spacefaring also makes a country part of conversations about the future of humanity — and of untapped markets.

"If Africa tried to do health, you know, all the countries of the world would just destroy them. Because it's like, 'We already have health covered.' Well, space, it's still anyone's game," she said.

But she added that African nations should take their time and develop their own capabilities.

“There’s just a whole bunch of things that we have to focus on if we're really going to become spacefaring. It's having a research culture; it's ensuring that our best and brightest get rewarded, and people know what they're doing. We have to do a lot more marketing and promotion about our capabilities,” she said.