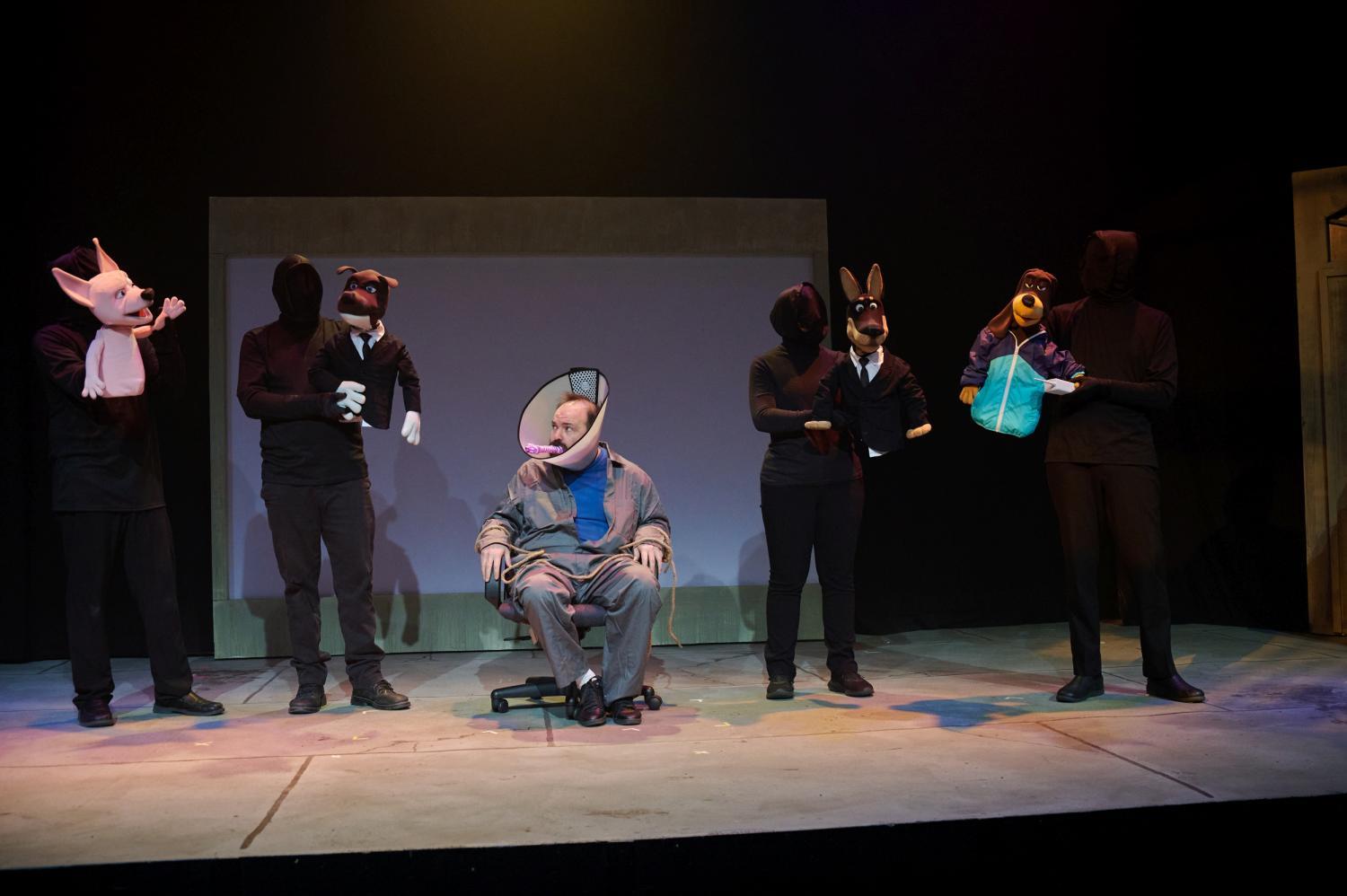 Quentin Tarantino’s films are known for having snappy dialogue and top-notch cinematography. They also feature a lot of violence and language we can’t use on public radio.

So of course, Phoenix's All Puppet Players decided his "Reservoir Dogs" would be a perfect fit for their latest adult-oriented puppet production.

Louis Farber is the only truly human performer in the show — or, at least, the only one you’ll actually see on stage. The Show spoke with him to learn about the production. 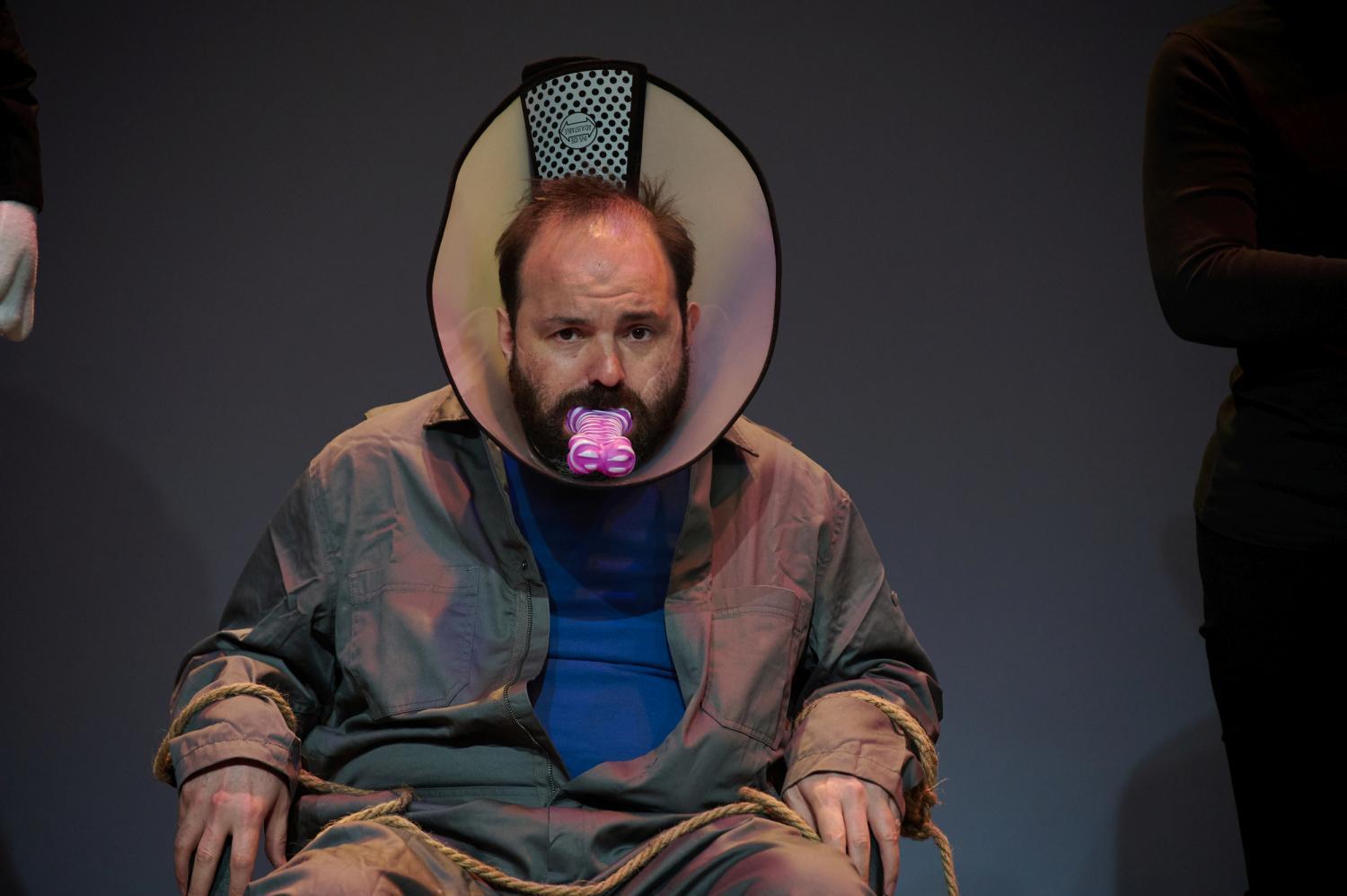