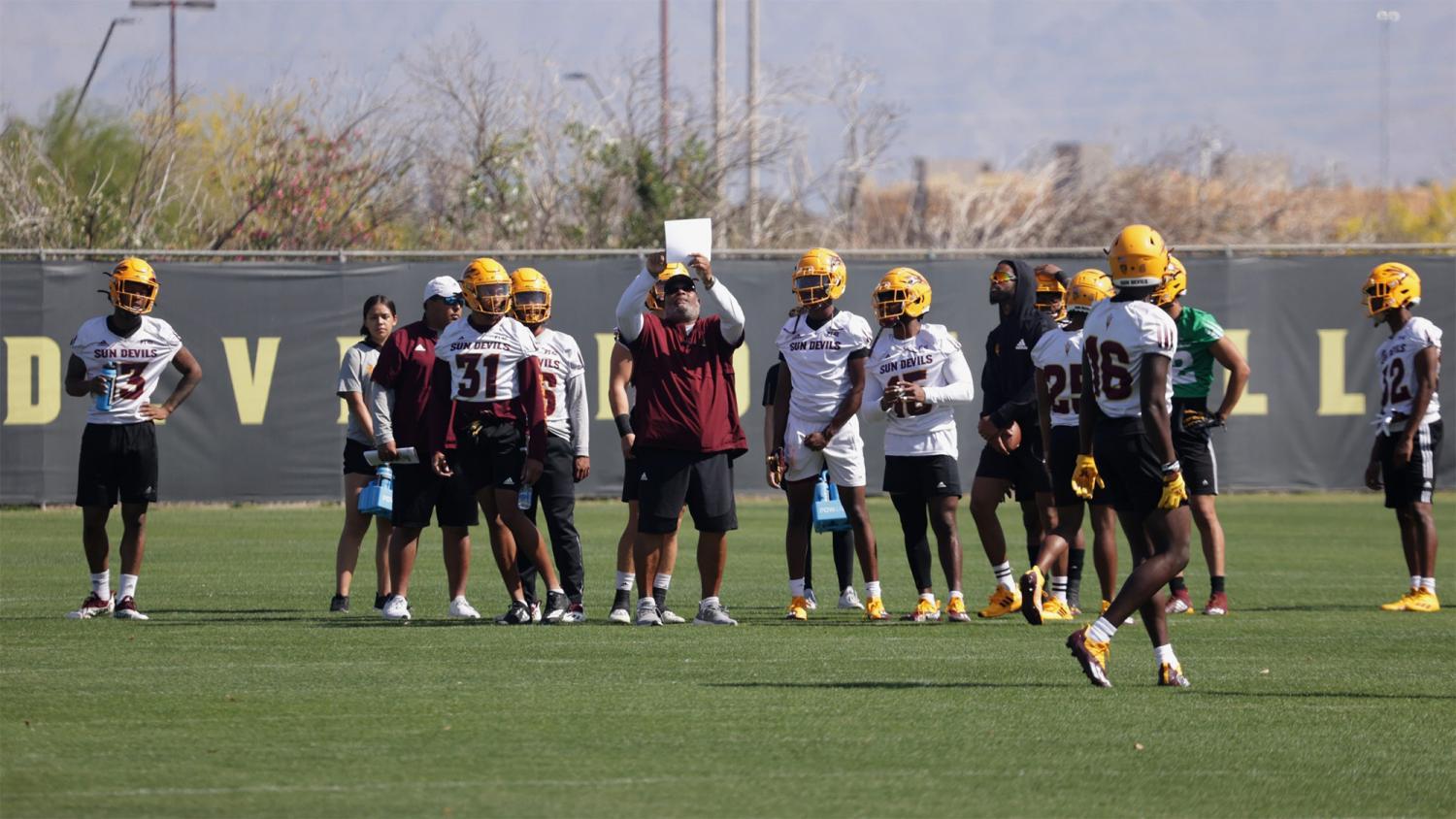 Pearsall, a local product from Tempe Corona del Sol High school, played three years for the Sun Devils after his arrival in 2019. The 2021 season was his best, as he reeled in 48 receptions for 580 yards and four touchdowns.

Doug Haller who covers ASU for The Athletic says that most of the hurdles to transferring have been removed.

“It used to be that they would have to sit out a year, and that was a pretty strong deterrent to keep people from just transferring all the time. No one wanted to go somewhere and have to sit,” Haller said.

Haller says that it is important to note, other Pac-12 schools have lost more players than ASU, but the Sun Devils’ losses — which include quarterback Jayden Daniels, who transferred to LSU — have been more significant.