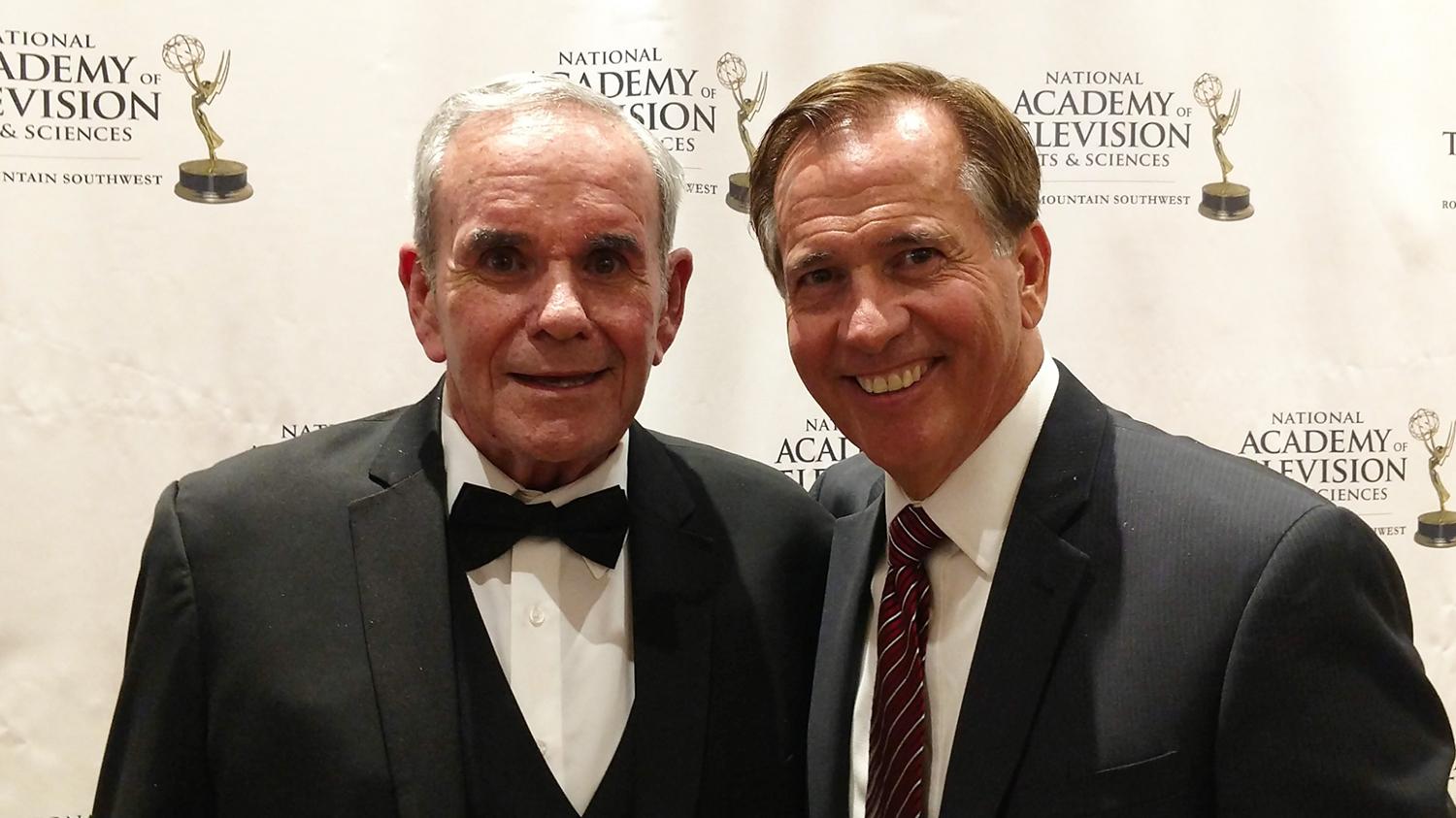 Rick DeBruhl worked with Kent Dana at Channel 12 and was there the day Dana arrived.

Dana got his start at what is now FOX 10 news. He eventually joined Channel 12, and later went to Channel 5. But Dana was more than just DeBruhl’s colleague: The two were neighbors.

"We actually landscaped our yards together, we raised our kids together," he said fondly.

DeBruhl says Dana was an everyday guy who never talked down to others and was willing to help. But Dana did have one weakness…

"While he was really straight on the air, if he got the giggles on television, he was in trouble. Every now and then, something would make them laugh, but if he got the giggles he literally could not stop. They'd have to go to a commercial break because he just kept laughing he'd have this look on his face and we all do. Kent was in real trouble," he said laughing.

Dana retired in 2011 after a 30 year news career. He passed away following complications from hip surgery in January.

EDITOR’S NOTE: This story has been updated to clarify that Dana spent his entire career in Phoenix.