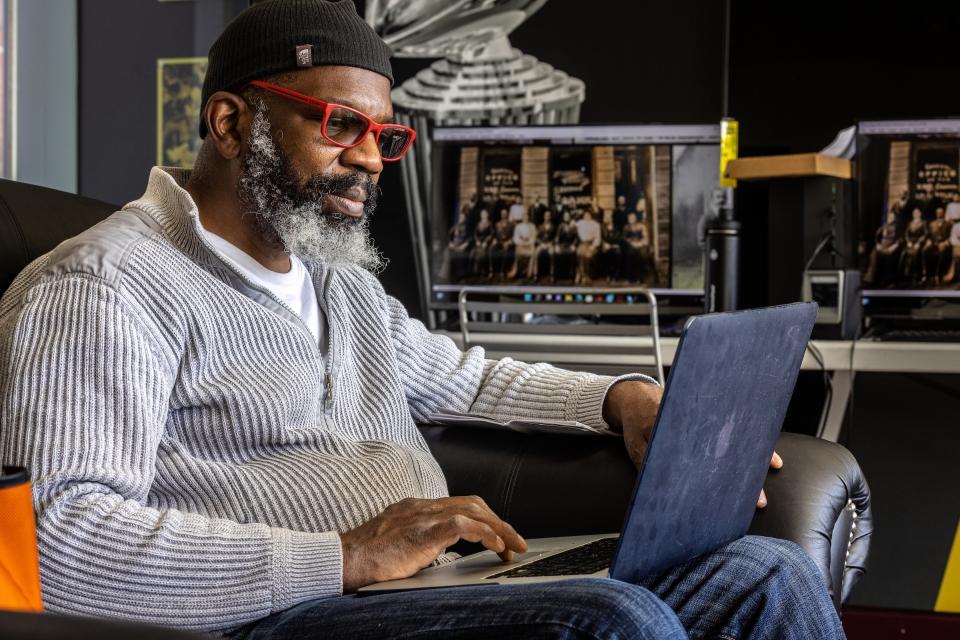 The Tulsa Race Massacre of 1921 was a direct attack on what was known as Black Wall Street as white residents — and some police officers — took part in killing Black people and burning their businesses. The event received more attention recently, with last year marking 100 years since it took place.

But artist Paul Rucker, who uses history to bring context to much of his work, says what happened in Tulsa was far from a unique event in Black communities. It’s part of what he refers to as "economic violence."

To illustrate that concept, he produced the exhibition, "Banking While Black" at Arizona State University. The exhibition, which was open for a month, just closed, but The Show had the opportunity to speak with Rucker about it.

He began by explaining the importance of Tulsa and other attacks on attempts by Black Americans to achieve economic success.