Former professor says too many college students are self-censoring 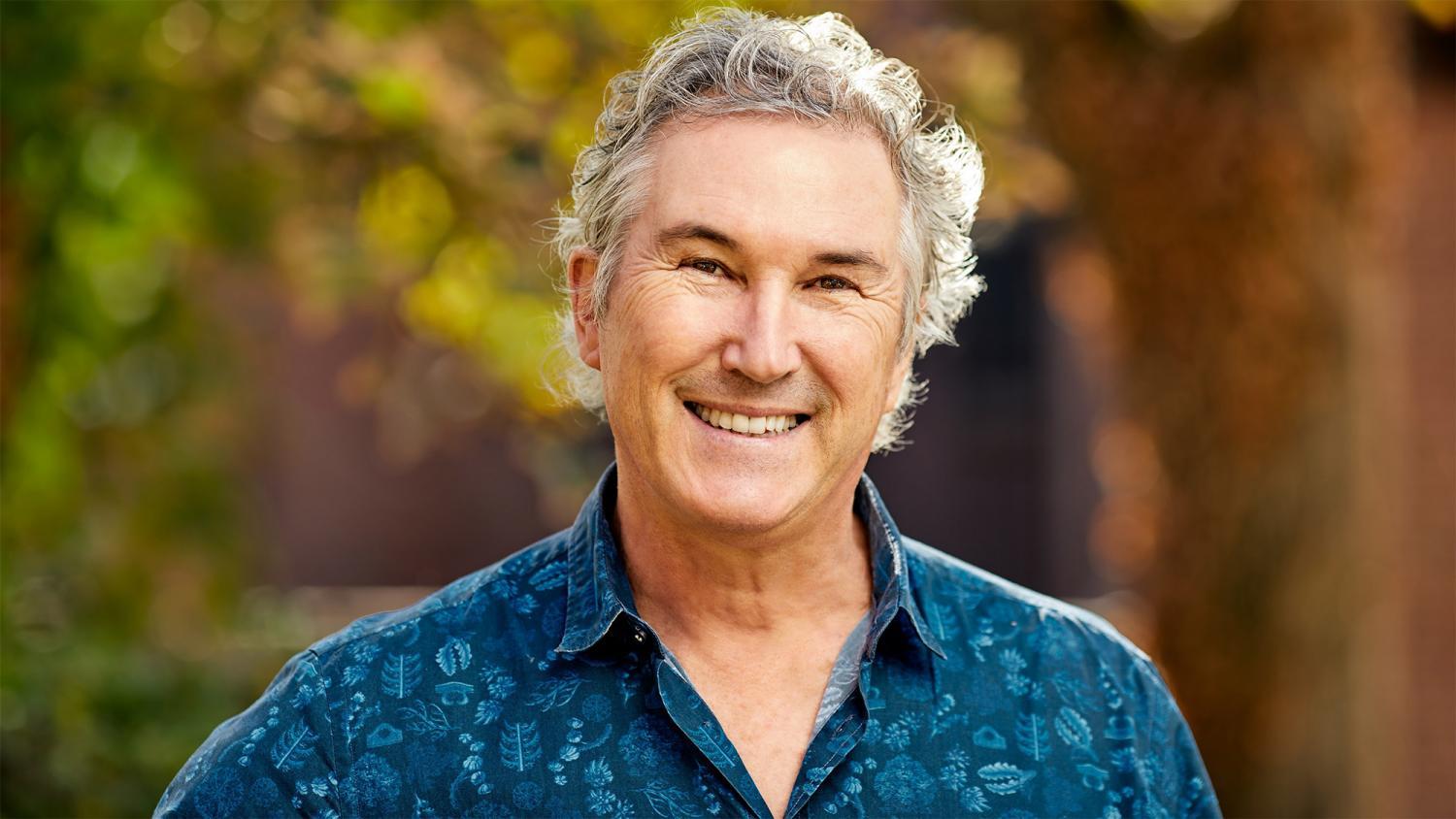 Colleges and universities have been identified as places where students develop their perspectives and learn more about what other people think and believe. But as the country is generally more politically divided, some observers have become concerned that higher ed administrators — and the students — have moved away from being open-minded and more toward limiting opposing points of view.

Former Brown University professor and current president of Heterodox Academy John Tomasi is hoping to see that direction change. He says the academy’s latest national survey, the Campus Expression Survey, shows that 65% of students self-censor in the attempt to avoid offending others with their opinions.

Tomasi will also be giving a presentation at Arizona State University April 13, titled, “Is the Goal of the University to Pursue Knowledge or Social Justice?”

The Show spoke with Tomasi to learn about that and the survey's other findings.