Free COVID-19 testing money has run out. What will that mean for Arizonans? 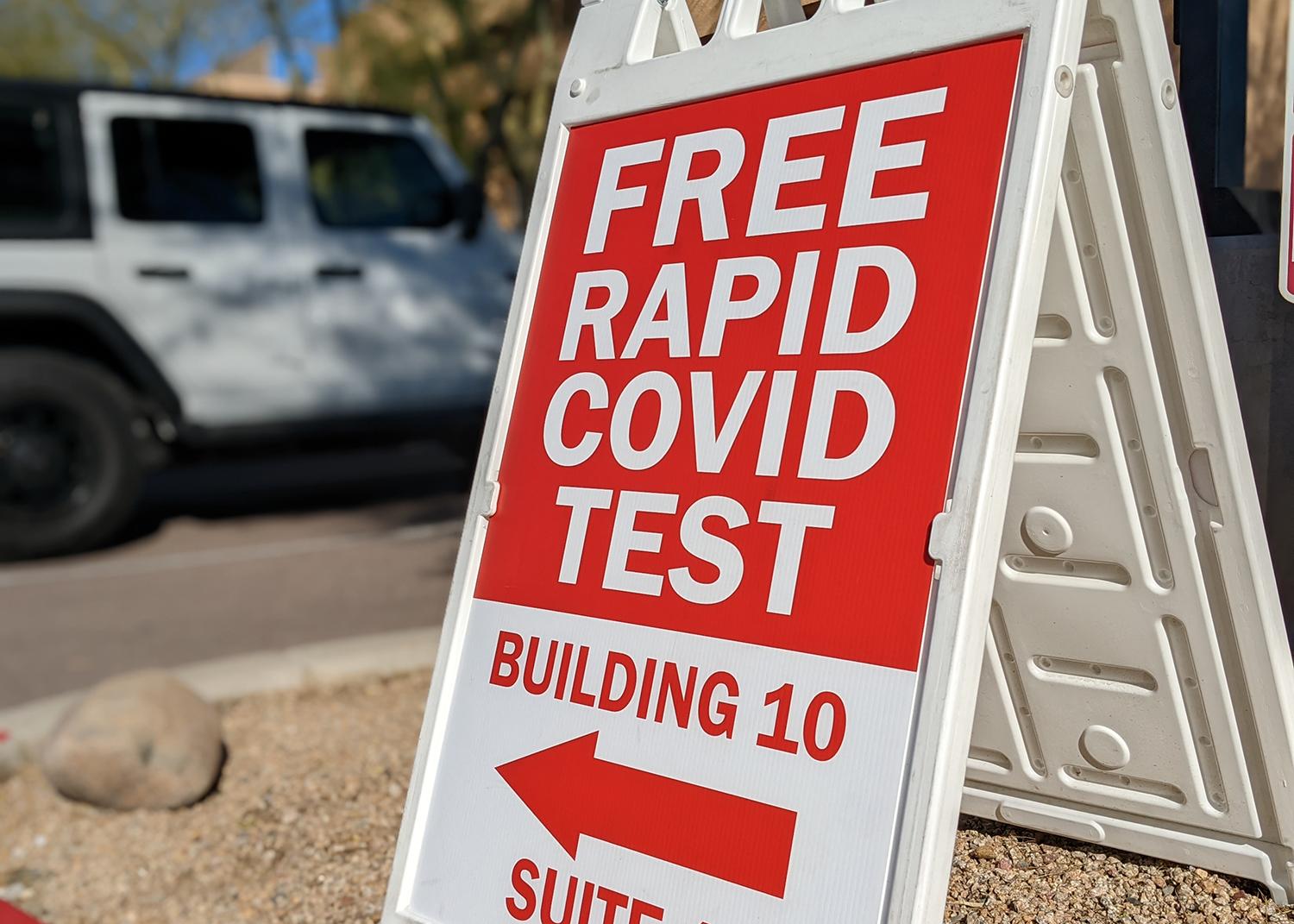 Sky Schaudt/KJZZ
A sign for a testing site in Phoenix in January 2022.

The end of federal support for free COVID-19 testing has had some direct impacts in Arizona.

Embry Health says it has shut down 60 testing sites as of the beginning of the month. And after initially saying the company would continue testing patients for free regardless of whether they had insurance or not, it’s now charging uninsured customers $100 per test; Embry estimates half of its patients do not have insurance.

There had been a bipartisan deal in the U.S. Senate for $10 billion in funding for COVID-19-related aid. But that bill is currently held up over a dispute related to the extension of Title 42, which allows the government to expedite deportations due to public health concerns.

So what does all of this mean for Arizona and Arizonans? And for the course of the pandemic?

Joseph Garcia is vice president of public policy at Chicanos Por La Causa, a nonprofit focusing on community development. The Show spoke with him to learn about the lack of federal support's impact.