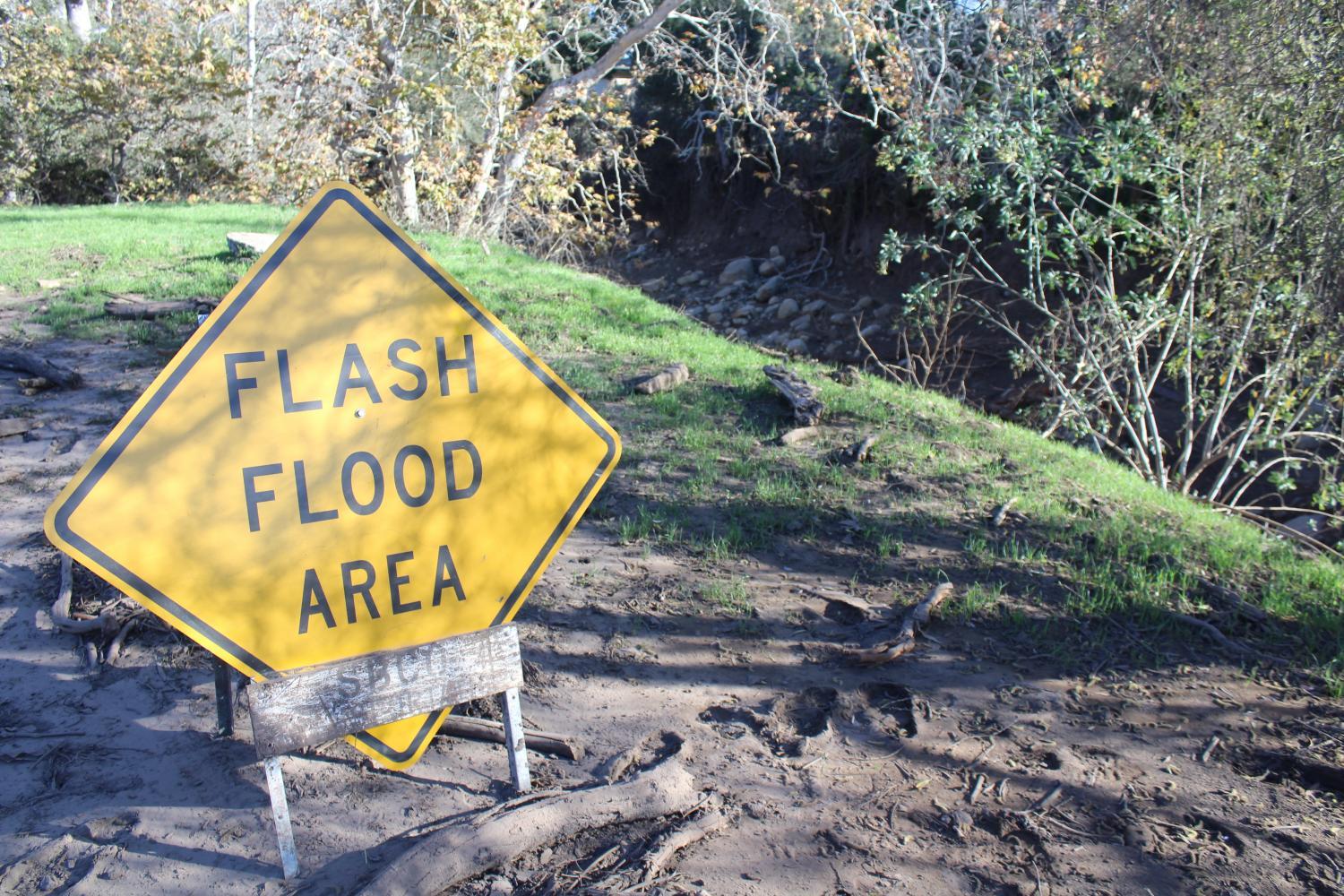 Climate change could dramatically increase the risk of extreme rainfall after wildfires, potentially triggering more flash floods and mudslides across much of the western U.S., according to a new study in the journal Science Advances.

"It's increasing the magnitude of rainstorms, and it's also increasing the hot, dry, windy conditions that can lead to wildfires," said co-author Samantha Stevenson, an assistant professor in the UC Santa Barbara Bren School of Environmental Science & Management. "That risk is already higher than it was before, because of climate change, and that risk is only going to increase in the future."

Based on a high-carbon-emission, "business-as-usual" scenario, computer models predicted a dramatic increase in the risk of extreme rainfall after wildfires by mid-century.

By century's end, the frequency of that overlap could double in California and grow 700% in the Pacific Northwest.

Worsening droughts and lengthening fire seasons only worsen those odds.

"That increased risk is going to be normal. And so we need to start planning for a future where most of the wildfires are pretty likely to experience some form of extreme rain that could cause really damaging impacts in the future," said Stevenson.

After a fire, rain can cause debris flows for up to five years and flash floods for up to eight. To account for such varying time windows, the authors looked at a range of time periods.

"The risk is still elevated even a few years after the fact. So maybe you're not at as much risk of a super-devastating debris flow, but there's still going to be the potential for flash flooding to things like that even a few years out," said Stevenson.