Love letters from buyers could open the door for housing discrimination 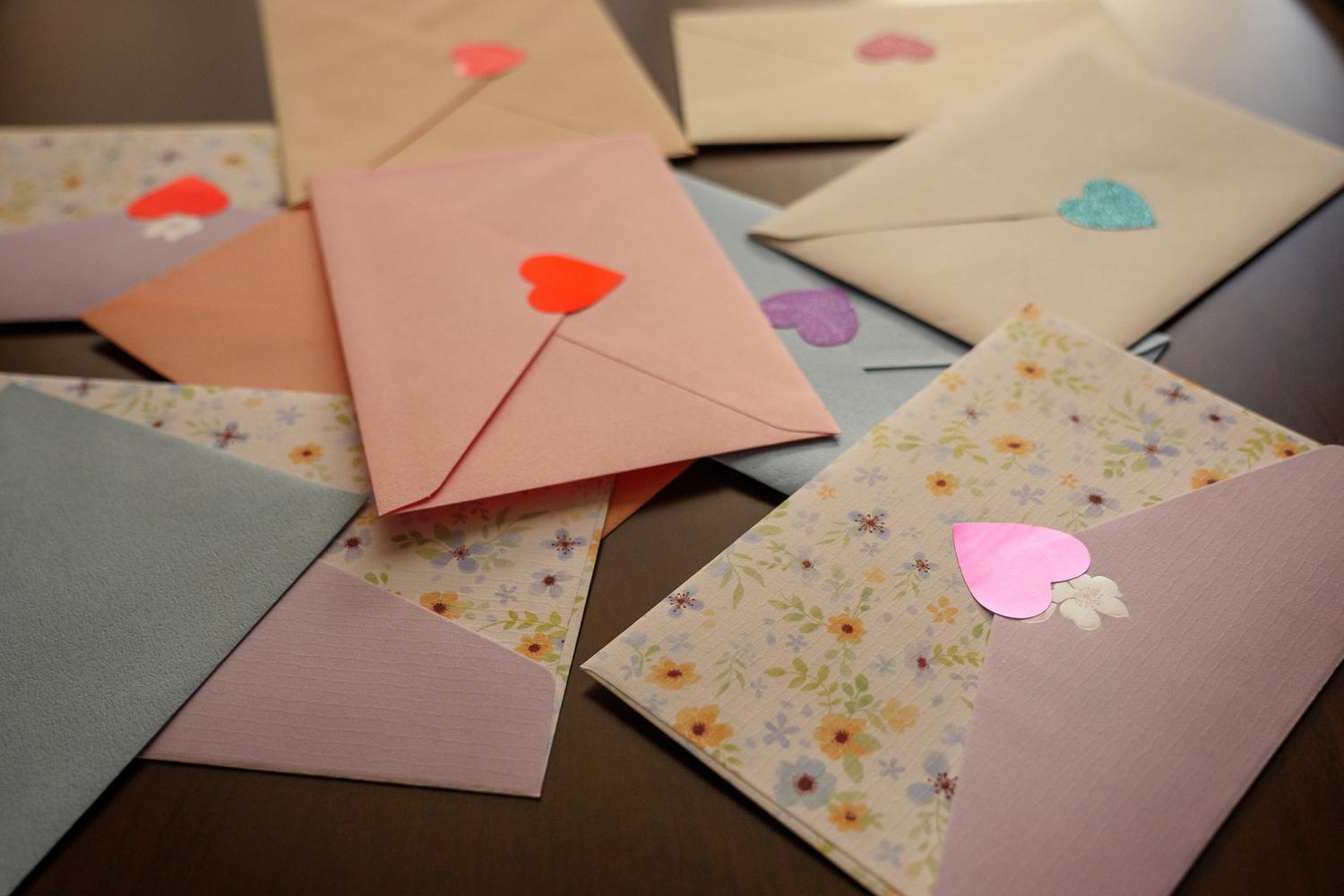 For a number of years, the competitive housing market led some potential buyers to write so-called love letters to homeowners who lived in attractive communities or neighborhoods. The letters were intended to make the buyer stand out as someone the seller would ultimately lean toward, if a house had multiple bids on it.

The state of Oregon implemented a law that went into effect in January of this year that banned the love letters. Earlier this month, a federal judge granted a preliminary injunction to block HB 2550.

The Show spoke with Valley realtor Lauren Schellhase to get her reaction to the law and the opposition to it. 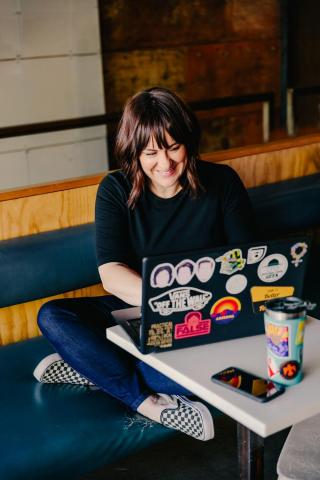