Phil Boas: Is animosity holding up the goals of Invest in Ed? 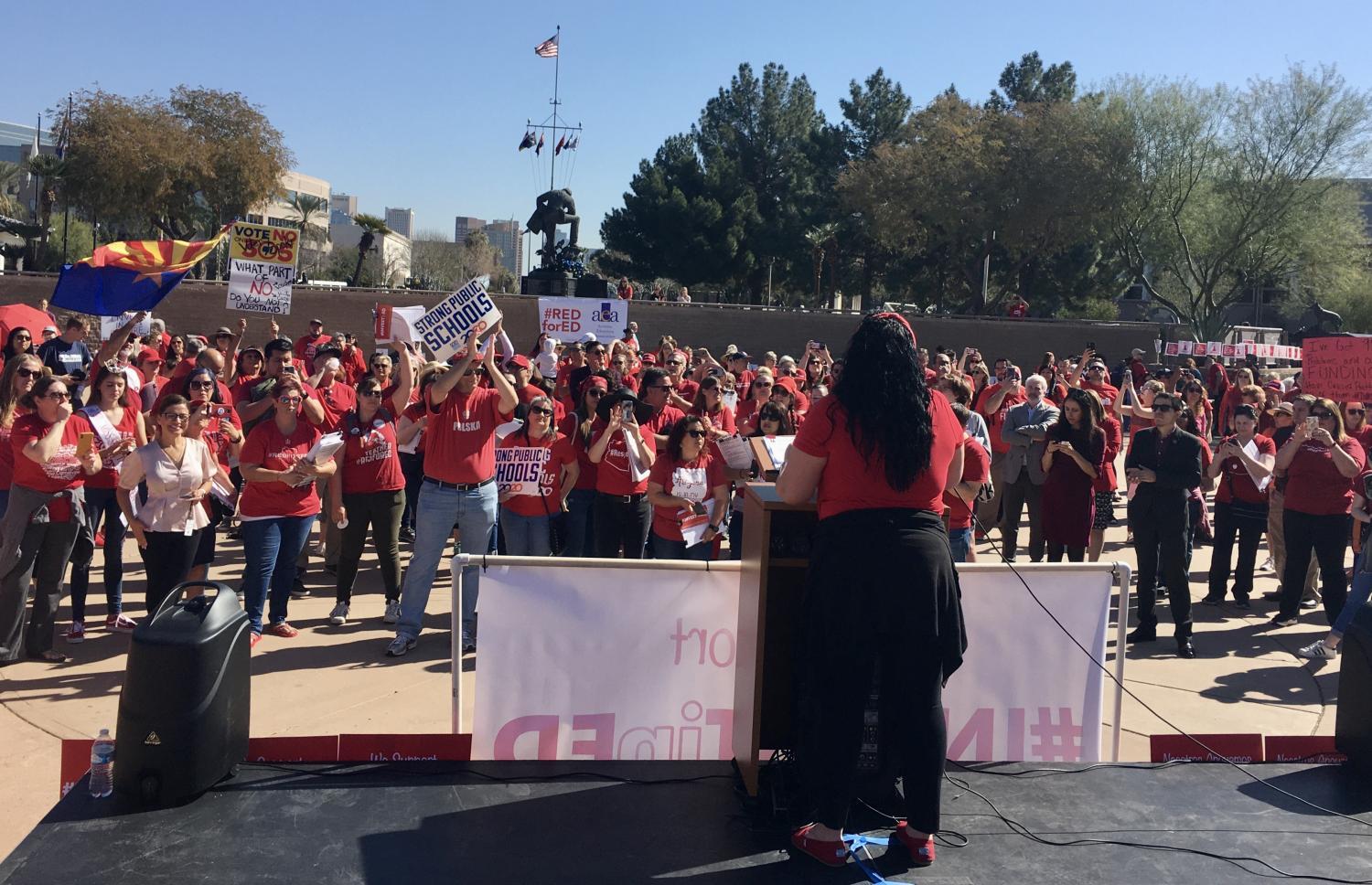 Christina Estes/KJZZ
Supporters at a kick-off rally for the Invest in Ed initiative in Phoenix on Feb. 17, 2020.

A proposal to revamp school funding in the state has been a topic of discussion over the last number of years, both at the state Capitol and at the ballot box. And in a column over the weekend, Bob Robb of the Republic makes the case for a grand bargain of sorts, including both tax cuts and increased funding for schools.

Phil Boas is editorial page editor of the Republic. The Show spoke with him to learn about Robb's take.