A critic watched almost every best picture Oscar winner. This movie stood out most 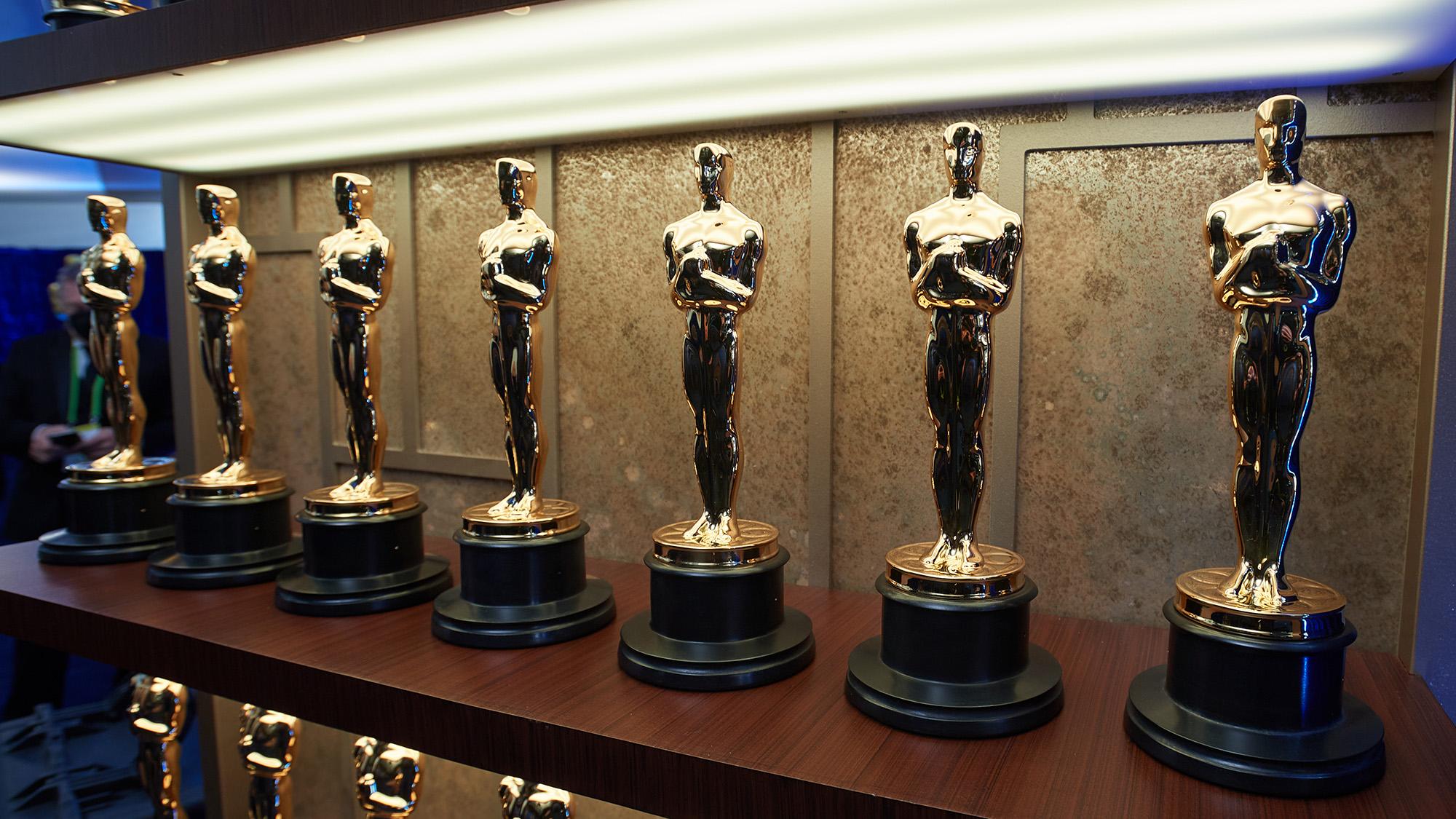 Richard Harbaugh/A.M.P.A.S.
Oscar statuettes on display backstage at the 93rd Oscars in Los Angeles on April 25, 2021.

Film critic Mike Ryan recently saw a tweet that inspired him to take on a big project.

Ryan is a senior entertainment writer for Uproxx, and the project has meant he’s watched a lot of best picture award winners leading up to the March 27 Academy Awards. Now, he’s two films away from seeing every Best Picture winner — the ones he had never seen before, at least.

He said a lot of them have not been what he would call “best.” But for him, one film made it all worth it: The 1942 war drama “Mrs. Miniver.”

While you might not have heard of it, the film is sweeping and tragic, and Ryan wants you to watch it. Especially right now.

The Show spoke with him to learn why.