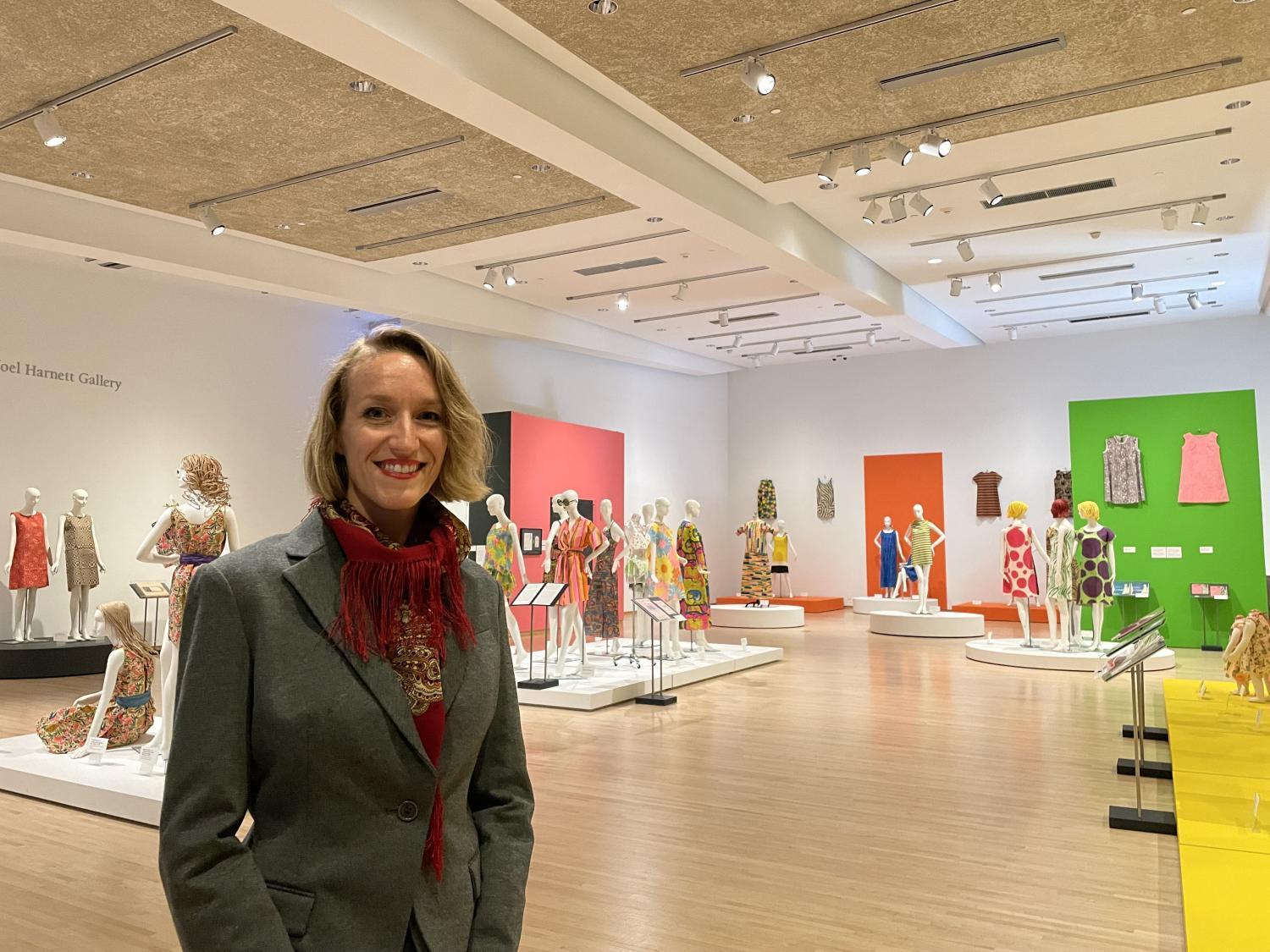 Fast fashion may seem like a modern phenomenon, but a trend in the '60s encouraged shoppers to throw their garments away after only a few wears. And they’re on display now at the Phoenix Art Museum.

The exhibit is called “Generation Paper: Fast Fashion of the 1960s," and it showcases dresses, skirts, hats, rompers and even bikinis made out of the textiles of tomorrow. This was the age of the Space Race, TV dinners, "The Jetsons" and more; the show highlights the experimental and whimsical nature of fashion at the time.

Helen Jean is the curator of fashion design at the Phoenix Art Museum.

She gave The Show's Lauren Gilger a recent tour of the exhibit, and the two discussed how it came to be.