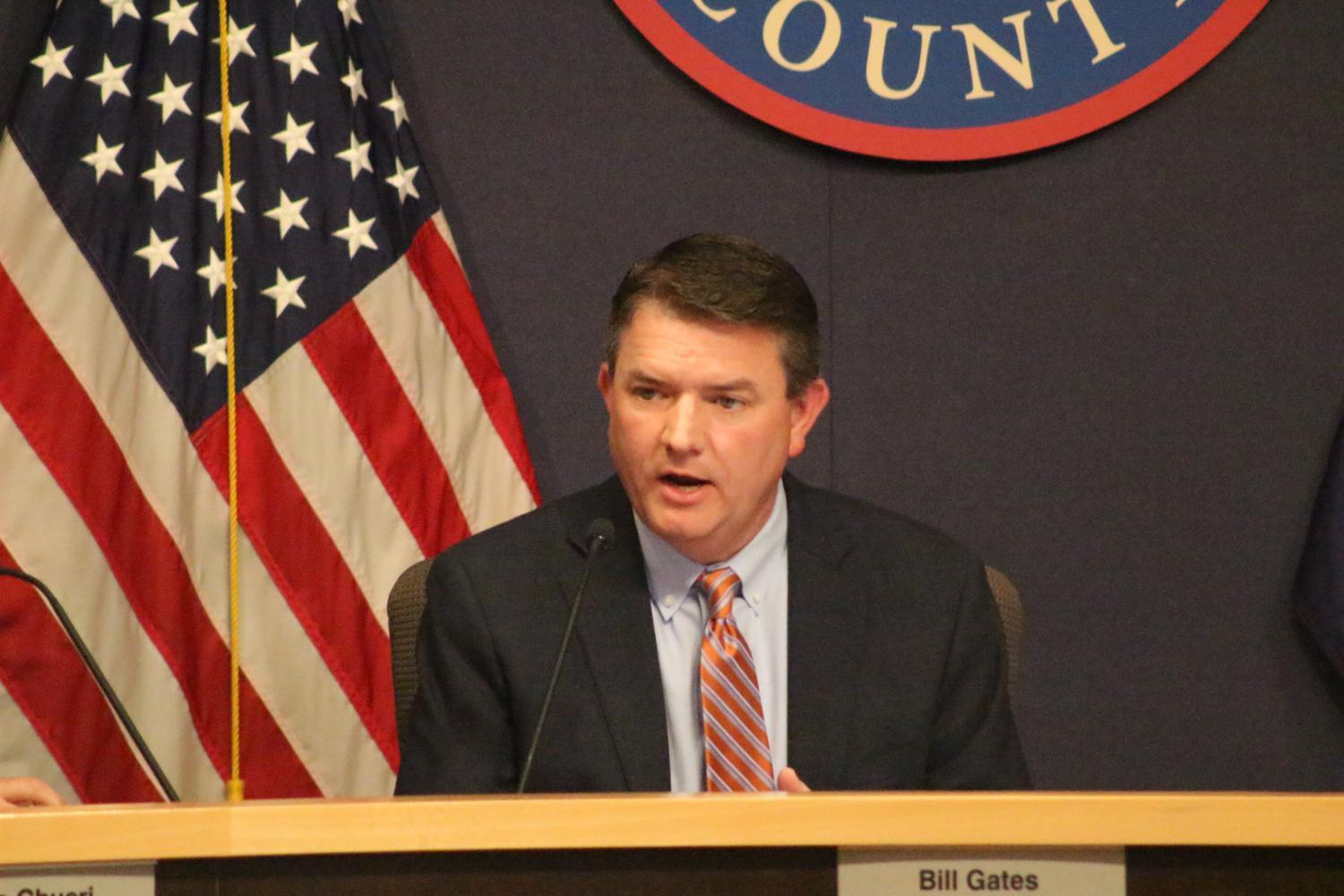 The chairman of the Maricopa County Board of Supervisors says another subpoena issued by a Senate Republican lawmaker is unwarranted and based on the “discredited work” of an election conspiracy theorist.

In a statement Tuesday, Bill Gates did not say how he and his colleagues would respond to the Senate’s latest demands, which calls for them to produce information by Monday. But he described the subpoena issued by Sen. Kelly Townsend (R-Mesa) as wholly unnecessary “given the volume of correspondence between investigators and the county.”

Townsend issued the subpoena after Senate President Karen Fann (R-Prescott) publicized a letter sent by the Attorney General’s Office to Maricopa County on March 9. Both the wording of the letter, and Fann’s tweet, suggested that county supervisors were trying to hide something from investigators.

Gates said nothing could be further from the truth, and pointed to in-depth tours of election facilities and the more than 4,400 documents already provided to the Attorney General’s Office as evidence of their compliance.

“It doesn’t take a letter, much less a subpoena to gather information,” Gates stated. “A phone call is an effective form of communication.”

Ayyadurai’s latest study was conducted on his own, and has faced equally fierce criticism. By his own admission, Ayyadurai drew conclusions about Maricopa County’s signature verification process by using the wrong signatures for comparison — he didn’t have access to signatures used by election officials.

The fact that Ayyadurai had access to early ballot envelopes was also troubling, Gates said, given that it’s a violation of state law prohibiting that information from being posted online. Those ballots were provided by the county only to the Senate after subpoenas were issued last year. Public release by anyone, Gates said, is a Class 6 felony, punishable by up to a year in state prison.

Gates also took issue with the way the letter was released, and subsequently framed by Fann — suggesting that the top Republican in the Senate sought to politicize the issue.

“It is also interesting that of all the exchanges between the County and the AG’s office, this one was made public, and by the Senate president no less,” he said.

Attorney General Mark Brnovich, too, has reason to tout the ongoing investigation. As a Republican candidate for U.S. Senate, Brnovich is under immense pressure from Donald Trump and his allies to prosecute election officials based on the former president’s false claims of fraud.

Townsend described Gates’ response as “shoddy obstructionism” of the attorney general’s investigation. But she also reserved some criticism for Brnovich, who she said has failed to produce any results after Senate Republicans turned over the findings of the election review.

Townsend said she doesn't understand why Brnovich hasn't been more forceful in his demands for information and, more to the point, why she has to force the issue.

"Why do we need a state Senate subpoena nearly two years on to get information from the county board of supervisors when the attorney general himself could issue the same subpoena and get the information straightaway?" she asked. Instead, Brnovich's office has relied on public records requests.

The Attorney General's Office did not immediately respond for comment.

As for accusations that Ayyadurai, or anyone else, may have broken state law by using early ballot signatures, Townsend said that’s a matter for the attorney general to investigate, not an excuse for the county to withhold information.