A Republican lawmaker is finally going to get a chance to try to sell colleagues on his idea of killing early voting and requiring all ballots to be hand counted.

Sen. Kelly Townsend (R-Apache Junction) agreed to allow Rep. John Fillmore, also a Republican from Apache Junction, to use a procedural maneuver to put the idea up for a vote Monday in the Senate Government Committee, which she chairs.

It is identical to a bill he introduced earlier this year. 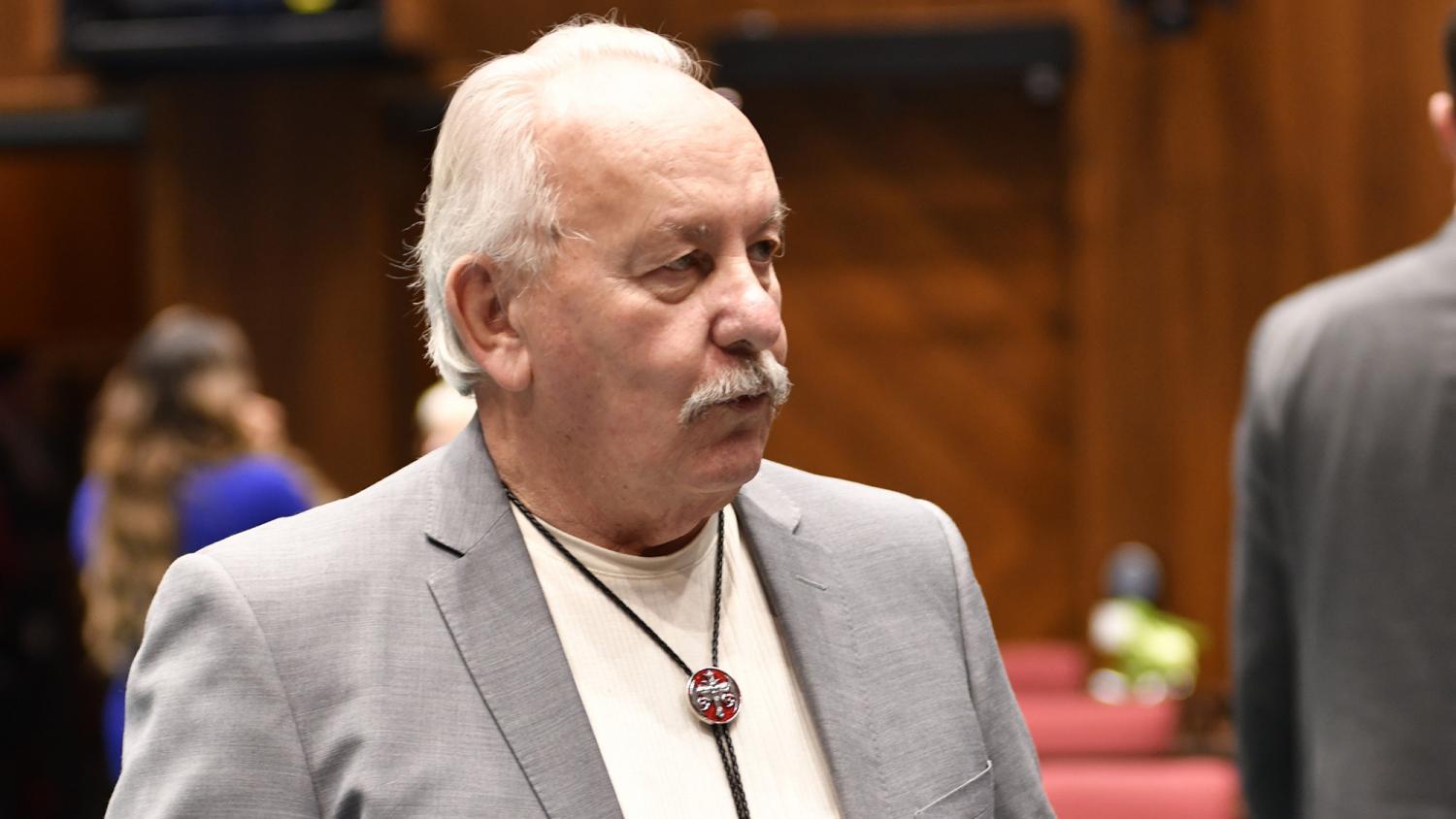 But Fillmore never got a hearing after House Speaker Rusty Bowers (R-Mesa) put the kibosh on the whole idea by assigning his bill to an unprecedented 12 committees instead of the normal one or two. That assured there was no way for it to ever move forward.

“I think he didn‘t get a fair shake in the House,” Townsend told Capitol Media Services. “So I‘ll let him have it heard in the Senate.”

The procedure being used bypasses the need for any House hearings. That‘s because it‘s being attached to an unrelated measure, which already has been approved there.

And if Fillmore can get it through the Senate, then it would need only ratification by the full House, without any need for House committee hearings.

Of course, that assumes it gets that far.

“I don‘t know that it goes any further than the committee,” Townsend said.

But it does providing the opportunity for Fillmore to publicly argue — and get a roll-call vote from the Republican-dominated committee — why he believes the way voting and counting is done now should be scrapped.

It‘s starts with the hand count that, according to what is now HB 2289, would need to be completed within 24 hours.

But Fillmore said that doesn‘t make the task — and the deadline — impossible.

The measure spells out that no voting precinct could have more than 1,500 registered voters. And while turnout this past year was unusually high, about 80%, Fillmore figures that most elections from now on will result in only about 60% of registered voters making their way to the polls.

He figures that the eight or more poll workers could divide up the ballots and easily conduct the hand count whatever is cast there, on site, once the polls close. And Fillmore said they can do it within 24 hours, no matter how many races are to be decided.

So what makes him think that counting by hand is more accurate than running the ballots through tabulating machines?

Put simply, he believes people are more likely to trust a tally done by a human being than one by a machine.

Of course, Fillmore‘s formula of having each election worker being able to count perhaps 120 ballots is based on the premise that each individual will not make a mistake, whether by accident or intentionally. That‘s because the legislation provides for no separate verification or second look.

That possibility of human error is why the hand count in the audit ordered by Senate President Karen Fann (R-Prescott), despite all of the criticism, actually made sure that each ballot was reviewed by three people. But Fillmore said that does not dissuade him from his plan to have each election worker count and see only his or her stack of ballots.

“We‘re not doing the audit,” he continued. “We‘re doing a hand count in the precinct in which the person is registered.”

And Fillmore said the people doing the counting would have no reason to fudge the results of the votes of their friends and neighbors.

The idea of an in-precinct hand count of all ballots, in turn, leads to the other half of the plan: eliminate virtually all early ballots which would have to be tallied at a central location.

That has proven widely popular, with close to 90% of people in the 2020 general election voting with an early ballot. But it also has become the target of those who contend, starting with former President Trump, that it was rigged or so full of errors as to make the result unreliable and require overturning the election results that gave Arizona‘s 11 electoral votes to Joe Biden.

Instead, Fillmore proposes to limit the ability to cast what his legislation calls an “absentee ballot” to only a select few: those who plan to be out of state on Election Day, people physically unable to go to the polls because of being hospitalized or in a nursing home, those with a “visual impairment,” and those in the military who, under federal law, are permitted to vote by mail.

That is even more restrictive than the law was in 1991 when the legislature approved no-excuse early voting.

Prior to that, individuals could get an absentee ballot just because they expected to be away from the home voting precincts on Election Day. There also were ballots for those who were physically unable to go to the polls, for people 65 and older, and if the polling place was at least 15 road miles from the person‘s home.

Fillmore, for his part, said he‘s happy with the more limited set of restrictions in his bill.

Take the issue of being away from the precinct.

Fillmore said that affects pretty much everyone who is going to work. But he said that‘s no excuse, as state law requires employers to provide at least three hours of time off to go vote.

Nor does Fillmore believe that even those who will be out of county should be automatically entitled to an absentee ballot.

“Quite frankly, out of how many millions that we have, how many people are going to say, ‘Well, I‘ll be out of the county that day‘? ” he said.

Fillmore said if he can get the bill out of committee, it becomes a starting point for lawmakers to have a larger discussion on what kind of voting system Arizona should have.

“To me, the system now is broken,” he said. “So let‘s take a starting point and go back to the basics.”