Former Afghan diplomats are stuck in limbo abroad. A church wants to bring more to Phoenix 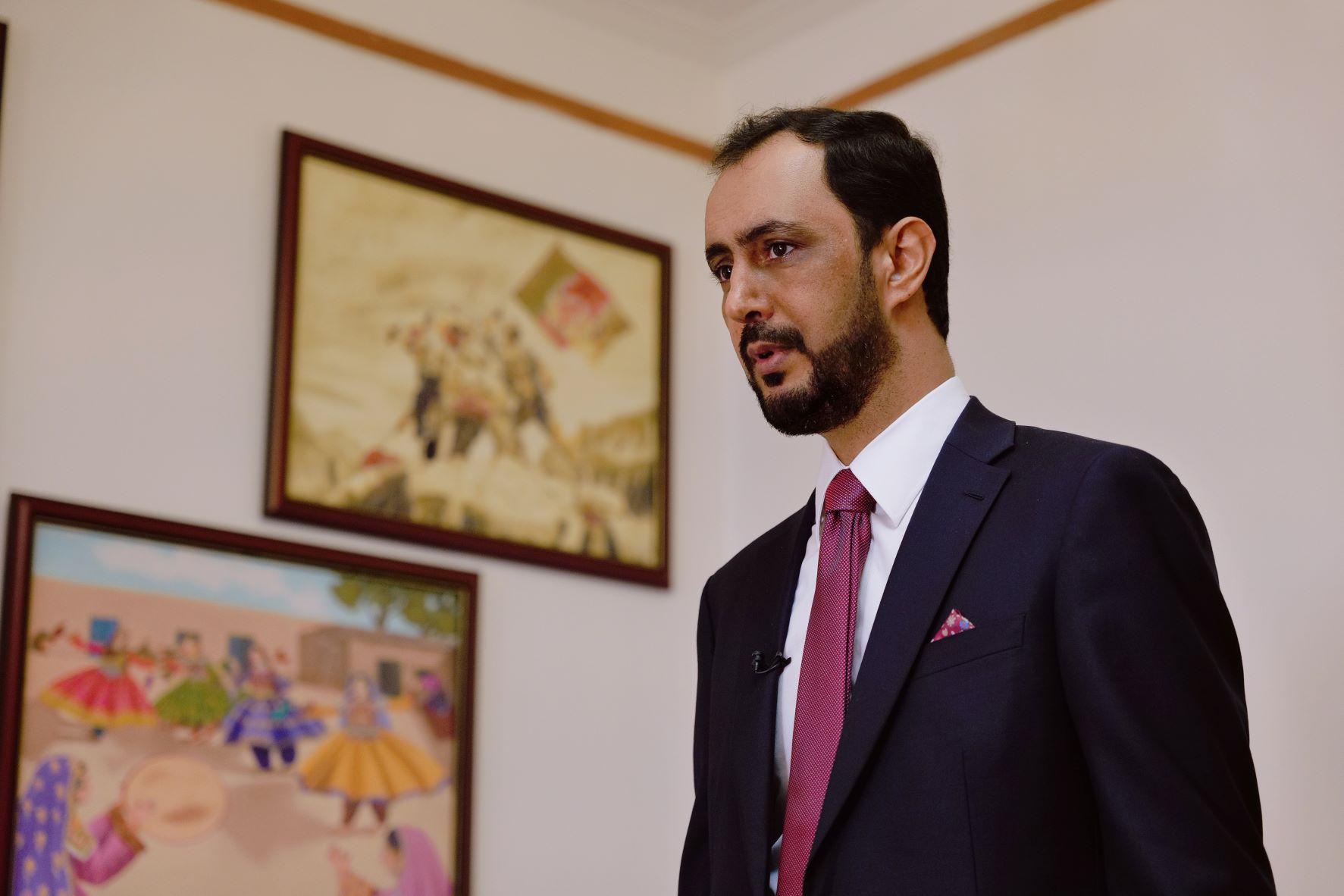 When the government he worked for lost power, Javid Qaem was Afghanistan’s ambassador to China. He’d been in Beijing since right before the pandemic started.

“And we were the biggest partner of the United States in the region,” he said.

Now back in Arizona, Qaem is grateful to the U.S. State Department.

“We were lucky in that sense that the U.S. Embassy in Beijing [was] very helpful.”

Qaem said he made sure all of his staff left China first. When his flight landed in Los Angeles, right after New Year’s, a customs agent noted that Qaem is from Afghanistan. 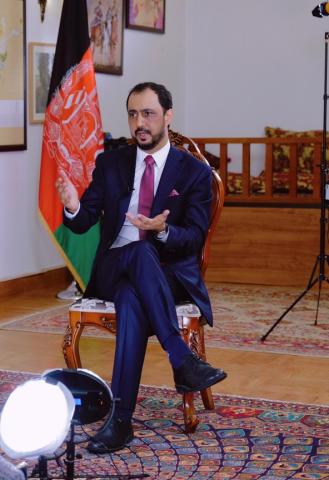 Javid Qaem
Javid Qaem went to Beijing as Afghan ambassador to China in Nov. 2019. His family moved to Arizona this year.

“You know what, it touched me. He didn't tell me, ‘Welcome to the United States.’ What he said was, ‘Welcome home.”

Qaem wants others to know the same feeling. But he hears almost daily from former colleagues waiting for U.S. help in a handful of countries such as Saudi Arabia, Pakistan and Turkey.

Also new to this population are foreign service officials still living abroad who worked for the former government of Afghanistan.

A Phoenix church wants families of Afghan diplomats brought here before they’re forced back home to risk persecution from the Taliban.

A coworker of Qaem in Beijing returned to Afghanistan months before the government fell, survived being shot and then fled to Turkey.

“Now is the time that in many countries, the time of the diplomats are finished, and they have to go back and these type of incidents are happening,” said Qaem.

The U.S. had taken in roughly 74,000 Afghans, as of mid-December, with special immigrant visas and use of humanitarian parole. Afghans already here just received Temporary Protected Status.

But Baktash, who KJZZ is identifying only by his first name, lives in Saudi Arabia.

“I do not understand what the future holds for me and my children,” he said.

The present is very volatile.

Baktash explained over the internet that his wife focused on women’s issues as a diplomat in the Afghan Consulate in Jeddah. She was also once a journalist and spoke out against the Taliban, which fired her after snatching power.

“And they have demand[ed] her return to Kabul as soon as possible,” said Baktash.

The family has gone months with no income. The Saudis won’t extend their visas.

“And it may be just a matter of time until we get deported from this country,” said Baktash.

To a home where the United Nations recently said 96% of people don’t have enough food. Baktash could be a target there, too. He contracted for the U.S. Army Corps of Engineers.

“In Afghanistan the Taliban will kill us,” he said. 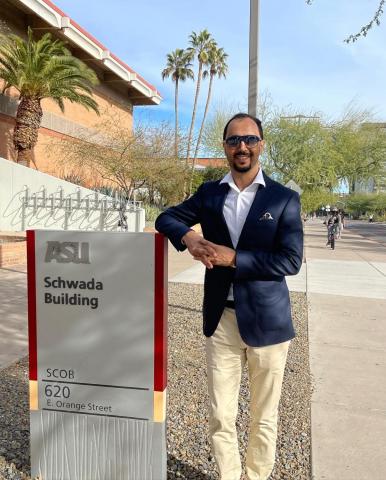 Javid Qaem
Javid Qaem has been named professor at Arizona State University, where he was a Fullbright Scholar about a decade ago.

Fear over what would happen to Afghans who worked for the U.S. — or the government and military made in its image — drove chaotic evacuations seen live around the world.

“And relied in large part on individual connections and appeals to people in positions of power,” said Natalia Banulescu-Bogdan, associate director of the international program for the Migration Policy Institute in Washington D.C.

Many governments can give temporary help to foreigners unable to return home due to natural disaster, war or social upheaval, she said.

“Not every country has this. Or is willing to extend it. It's always a political decision.”

Saudi Arabia lacks a specific legal framework to protect refugees or asylum seekers, but likely can do short-term visa extensions.

A State Department spokesperson would not comment on whether the U.S. has asked the Saudis to not deport Afghans.

Qaem said diplomats and ex-military face the most risk back home.

“Definitely, because these were the ones who are closely working with the Americans.”

Money to pay for Qaem’s family to restart life in Arizona has come from the Sahaba Initiative. Shadow Rock United Church of Christ is sponsoring the family of another former colleague from Beijing. Qaem and the church are collaborating to help other diplomats.

If Baktash were allowed into the U.S., Shadow Rock would sponsor his family now in Jeddah and that of another former diplomat stuck in Turkmenistan.

“It’s a terrible situation when you’re in that limbo,” said Qaem, who is thankful to have a more clear future.

He was recently named professor at Arizona State University, where Qaem was a Fulbright Scholar about a decade ago.

His kids are in school here. The new family home even feels normal — which is actually abnormal, because now is the first time the Qaems have ever experienced normality.

EDITOR'S NOTE: The story has updated to correct the name of the organization that sponsored Qaem.