The James Webb telescope that launched into space in January has sent back its first pictures. The camera was developed by a University of Arizona team.

The telescope uses infrared light, which allows it to look further into the universe than any of its predecessors, including Hubble.

As the pictures came back, UA professor Kevin Hainline who helped design the camera said it’s one of the highlights of his career.

“We’re just oohing and ahhing and taking the image and putting it over existing images from the ground and from other telescopes to just look at the increase in resolution, to look at what new things we’re able to see,” Hainline said.

Hainline says the camera can take pictures of “stars being born in dusty environments,” because of the infrared. Without that light, the dust would have blocked the view.

And Hainline isn't the only one at the university excited over this development.

Marcia Rieke is a professor of astronomy at the school and is principal investigator for the telescope's Near Infrared Camera. And she says she’s like a kid in a candy store right now. 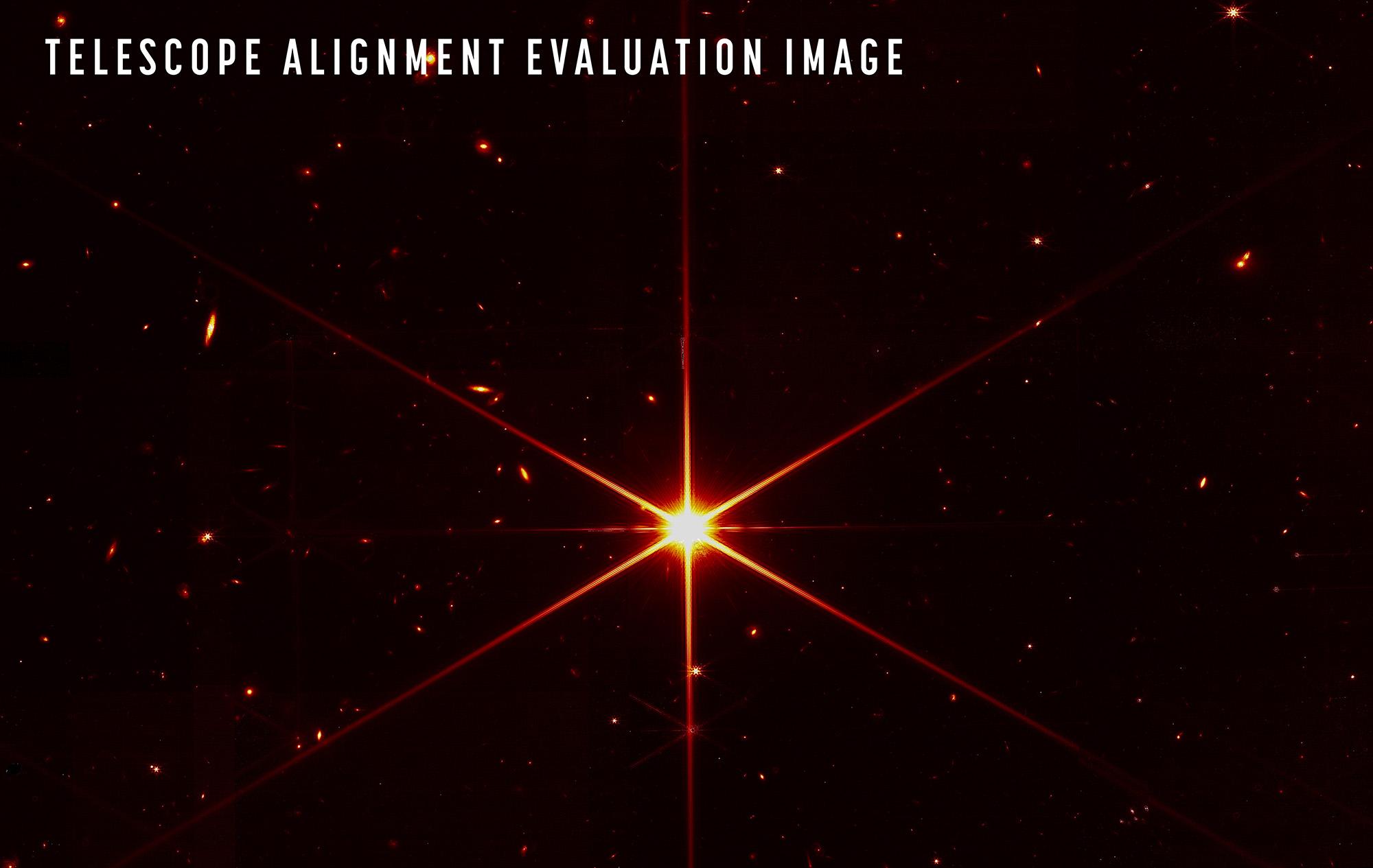 NASA/STScI
While the purpose of this image was to focus on the bright star at the center for alignment evaluation, Webb's optics and NIRCam are so sensitive that the galaxies and stars seen in the background show up.
Science The Show