Sinaloa becomes the 7th state in Mexico to decriminalize abortion 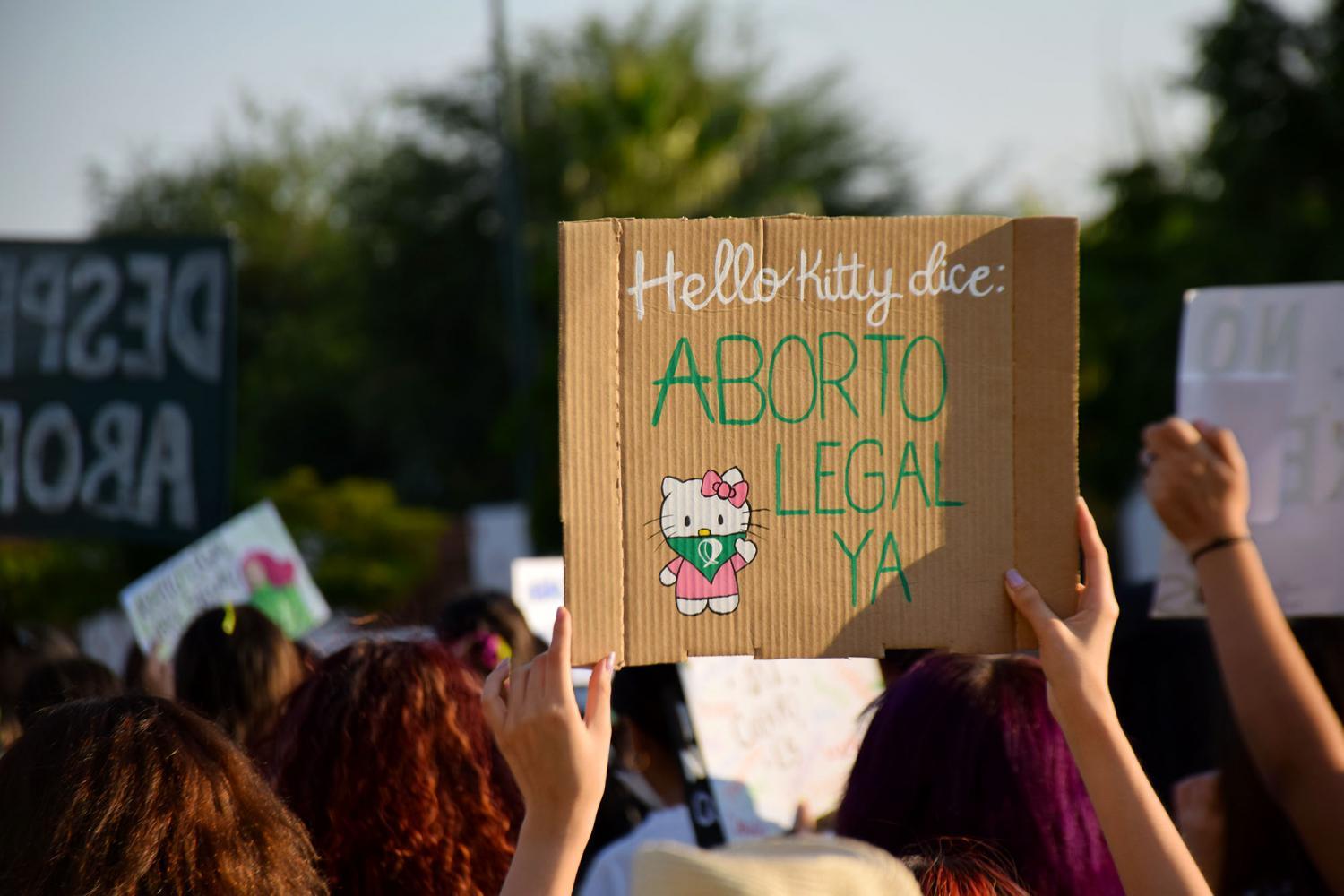 Kendal Blust/KJZZ
A protester holds up a sign calling for abortion legalization during a march in Hermosillo, Sonora, on Sept. 28, 2021.

Another Mexican state moved to decriminalize abortion this week. But in neighboring Sonora, laws penalizing the procedure remain on the books.

Lawmakers in Sinaloa decriminalized abortion in the state up to 13 weeks of pregnancy. It’s the seventh of Mexico’s 32 states to get rid of laws criminalizing the procedure.

Last September, Mexico’s Supreme Court made a landmark decision, striking down an abortion law in the northern state of Coahuila, and ruling that all laws criminalizing abortion are unconstitutional. But 25 states, including Sonora, have yet to amend their statutes.

"We're not at the forefront in issues of human rights," said lawyer Estefania Roman, who works for a nonprofit dedicated to fighting for marginalized groups. "Unfortunately, Sonora remains behind."

The state’s anti-abortion laws are among the most punitive in Mexico. People charged with terminating a pregnancy facing up to six years in prison. However, the Supreme Court ruling means that law is unlikely to be enforced.

Roman submitted a court appeal this week, on International Women's Day, as a symbolic action calling out the state's continued violence against women, she said.

The injunction could result in a deadline for Sonora’s governor and congress to bring the state in line with the supreme court ruling. She said a similar measure was helpful in pushing Sonoran lawmakers to finally pass marriage equality laws; but it took six years after Mexico’s Supreme Court ruled that laws prohibiting same-sex unions were unconstitutional.