Ship sunk off the coast of San Carlos, Sonora, for artificial reef 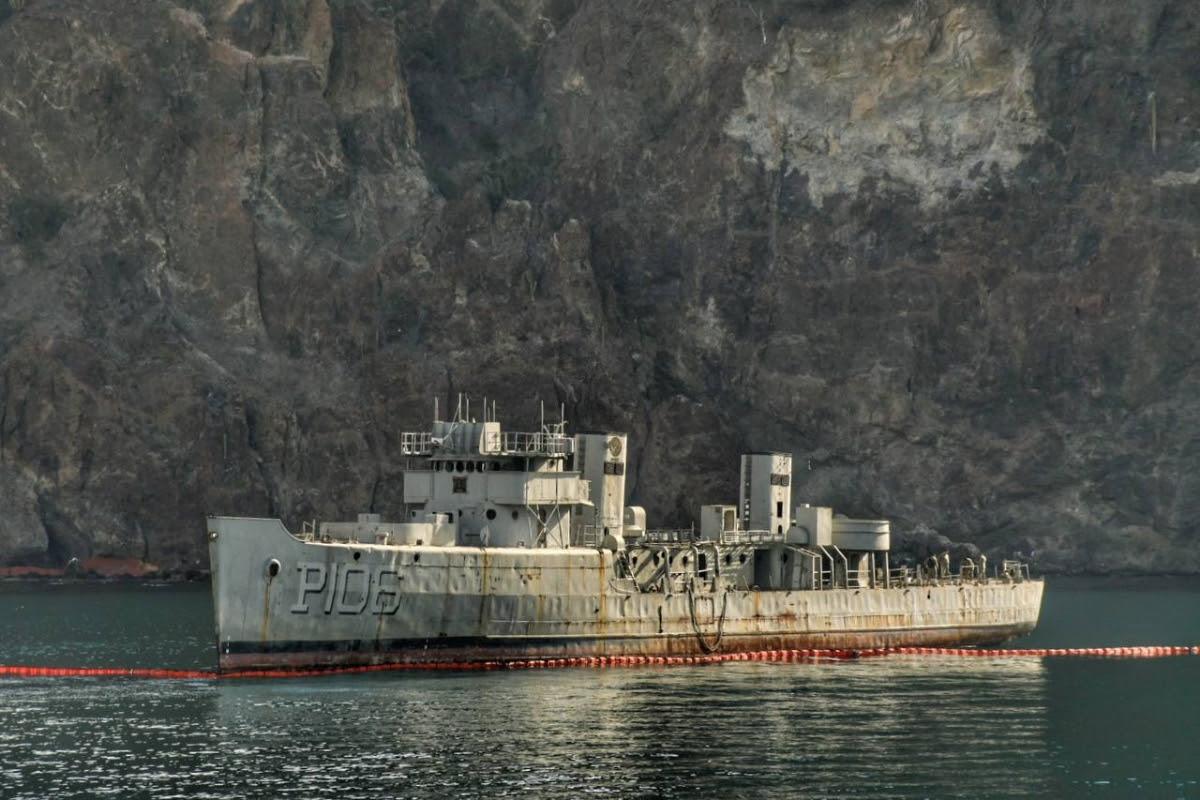 Gobierno de Sonora
The former Navy ship Santos awaits explosions that will sink it to the bottom of the sea off the coast of San Carlos, Sonora.

In neighboring Sonora, Mexico, officials celebrated the sinking of a ship last week. They hope it will soon be home to marine life — an attraction for tourists.

With the push of a button, Sonoran Gov. Alfonso Durazo set off a series of explosions on the former Navy ship called Santos.

The ship was sunk just off the coast of San Carlos to become an artificial reef — housing thousands of species of marine life, and hopefully becoming an attraction for scuba divers.

"We want to convert San Carlos into one of the most exceptional tourist destinations in all of the Sea of Cortez," Durazo told a crowd gathered on boats to watch the ship sink.

The sunken vessel was used by the U.S. Navy during World War II and sold to Mexico in the 1970s, where it was dubbed “Santos,” according to officials. In 2014, it was decommissioned and donated to Sonora. 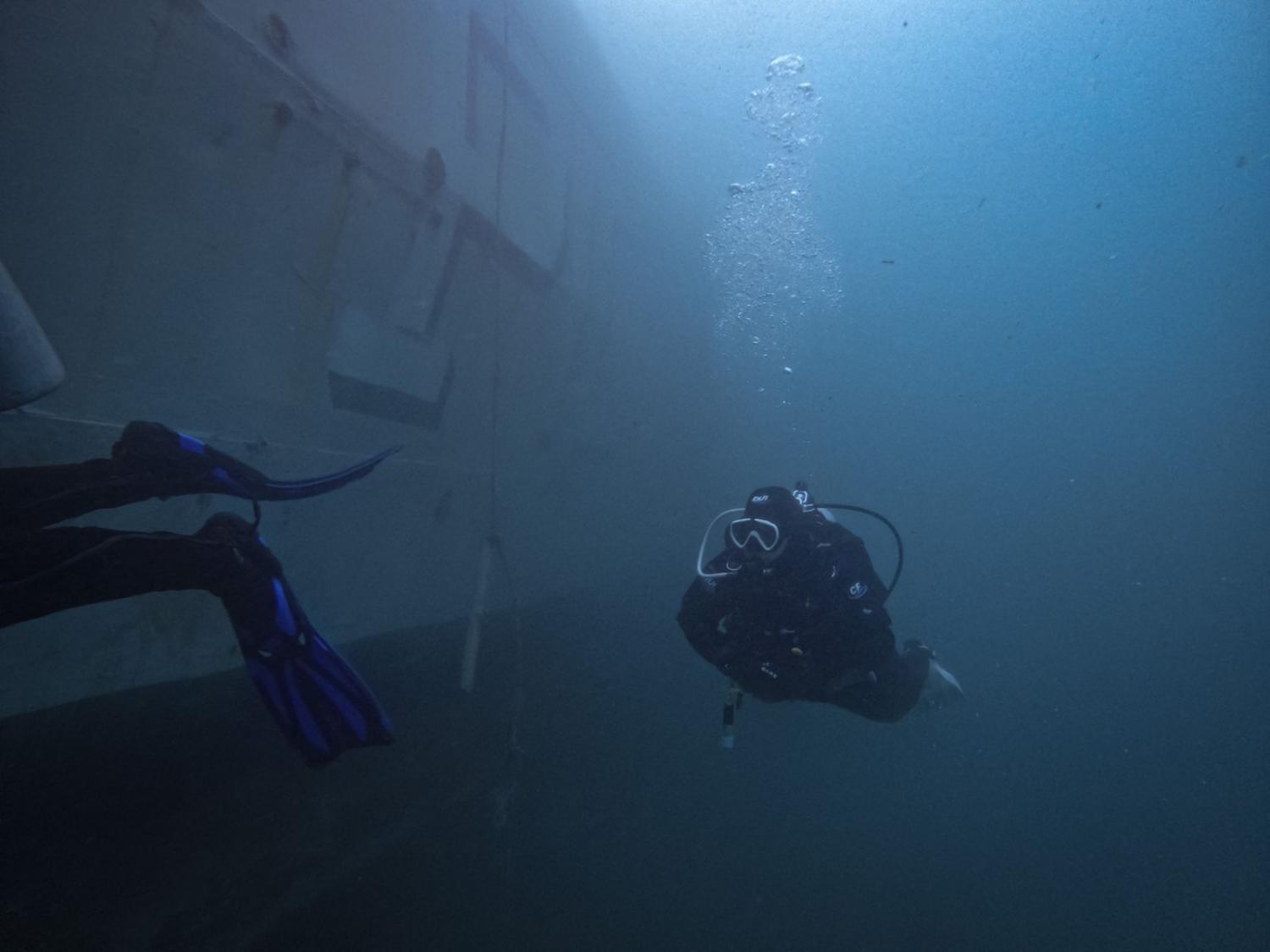 Gobierno de Mexico
Scuba divers check to make sure the sunken ship "Santos" settled correctly in its new home off the coast of San Carlos. 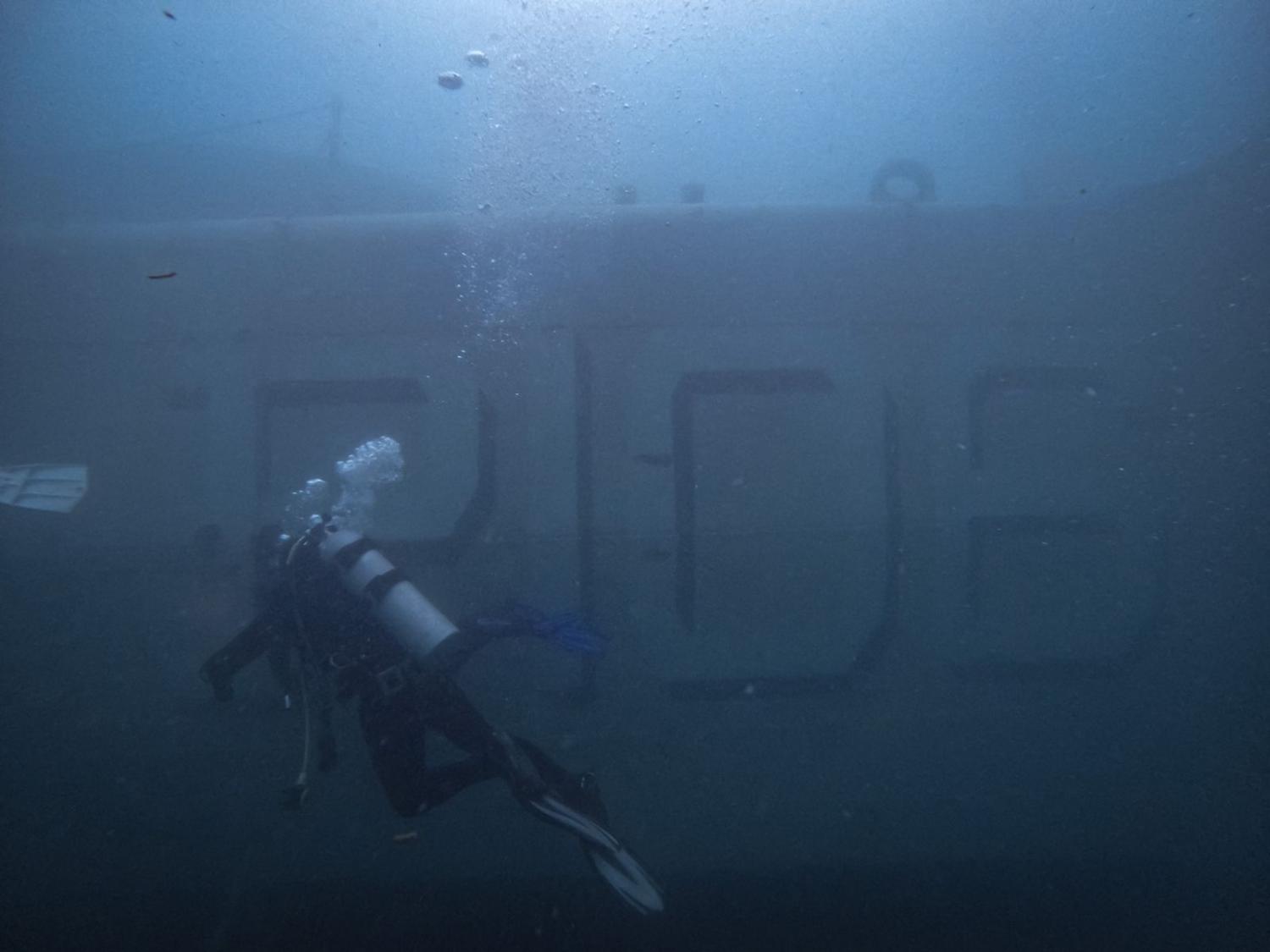