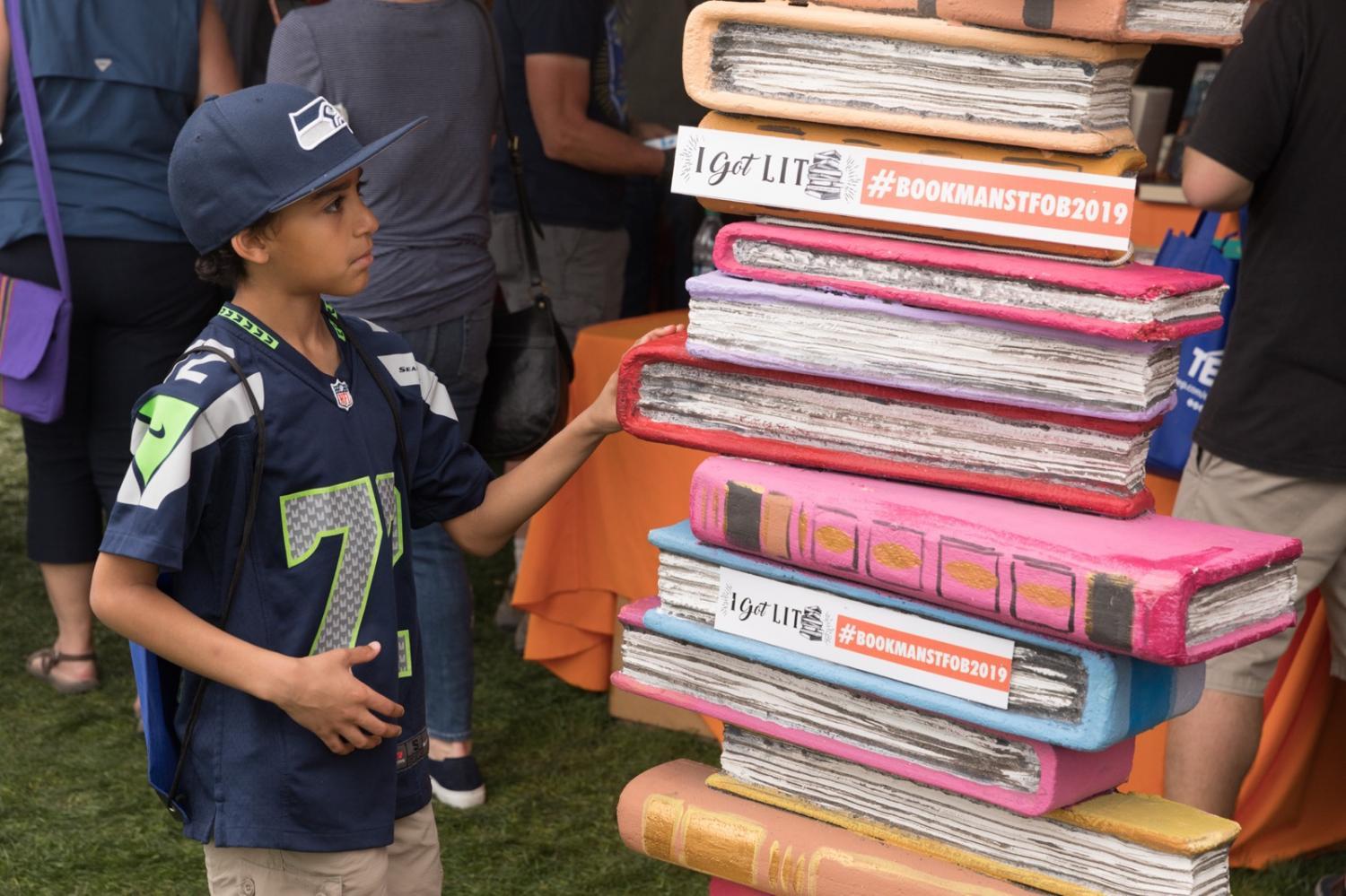 For the first time in three years, the Tucson Festival of Books will return to its home at the University of Arizona campus March 12-13 from 9:30 a.m. to 5:30 p.m.

“I’m delighted to be going back to my alma mater,” she said.

Jance grew up around Bisbee, taught at a Tucson high school, and writes two mystery series based in Arizona. Of the nearly 300 authors invited this year, Jance is among only three who’ve attended every festival since it began in 2009.

“I was really nervous for the festival, I really wanted them to pull it off and they did,” she said.

During the depths of the Great Recession, the Tucson Festival of Books emerged. Co-founder Bill Viner recalled being nervous about how many people would show up. Joy replaced jitters when he heard traffic on Speedway Boulevard had backed up to get on campus.

“I think people were really looking for something, you know, something to do to get outside, to enjoy themselves, take their mind off whatever had been bothering them in previous years,” Viner said. 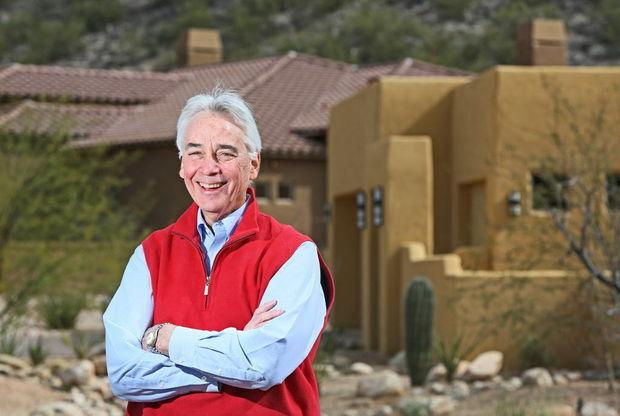 Bill Viner
Bill Viner is a co-founder of the Tucson Festival of Books.

Viner and co-founders Brenda Viner, Bruce Beach, John Humenik and Frank Farias spent two years planning and organizing the first event. At the time, Humenik was publisher of the Arizona Daily Star newspaper, which has remained a major sponsor, and Farias was associate vice president, student affairs and executive director of UA bookstores.

“We were able to secure the university and the use of their campus,” Viner said. “I think they wanted to do something that would attract the community to the campus … something that was educational, so from that respect it was an easy sell.”

The co-founders made a trip to New York to meet with publishers and get a sense of how they would support the festival.

“They were very welcoming,” Viner said. “They couldn’t have been more accepting and I think anything that had to do with books was something that they appreciated, and were willing to invest in and they have.” 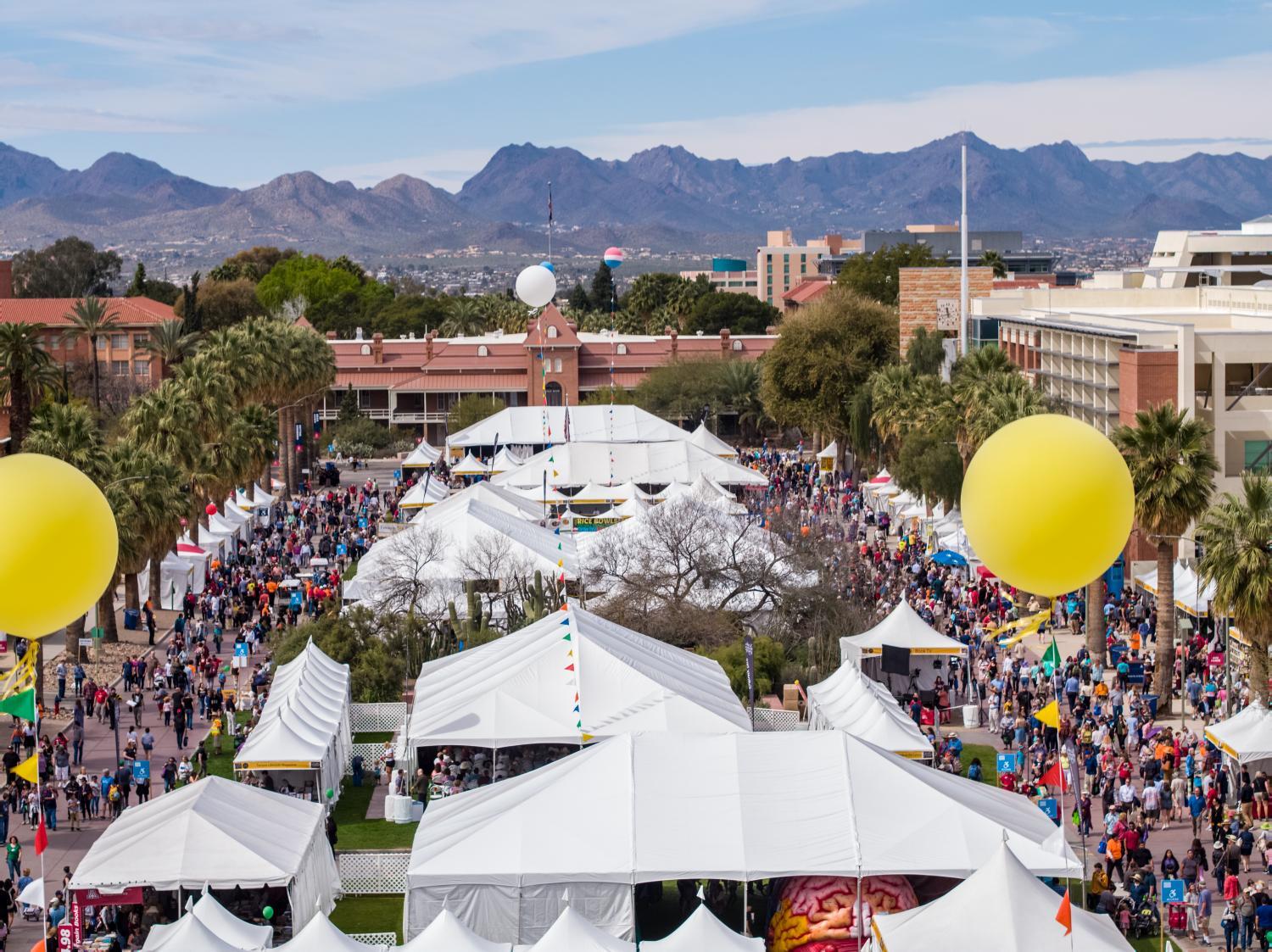 “It’s really important to us that the community gets this, that it's free for the community, so anyone who wants to attend can,” said Melanie Morgan, executive director. “You can’t necessarily get into every single session because everyone else in the community, hopefully, is attending as well, but it’s, you know, a really high quality experience.”

She said people describe it as a “literary Disneyland.” Where else can you find acrobats performing Peter Pan, cookbook authors preparing dishes, CSPAN broadcasting author panels and families flocking to Science City?

“There’s going to be rockets launching this year, there’s going to be a lot of really fantastic areas where kids can observe through telescopes,” Morgan said. “A lot of the local technology companies come out, they do demonstrations of all kinds of different things … A lot of the programming there is actually handled by UA departments and they all volunteer to do it, which is fantastic.”

“One of things we’re most proud of is that the community, just from the beginning, just embraced this event, whether it was volunteering or sponsoring, or the hotels, everybody just got on board,” Viner said. “One of the other things we’re proud of, that I think the community is proud of, is that the book festival, being a nonprofit entity, has raised over $2.1 million for literacy in southern Arizona, so it’s been a big boost to the literacy community as well.”

“One of the things we're most proud of is that the community, just from the beginning, just embraced this event.”
— Bill Viner, co-founder

A 2013 study by graduate students in the Eller College of Management at UA found the event’s annual economic impact was more than $3 million. Author Kellye Garrett will contribute when she travels from New Jersey.

“The 5-year-old in me who first had the dream of being an author can’t believe that I’m not only able to attend a festival like Tucson but actually speak at it as part of some amazing panels,” she said.

Author Gigi Pandian booked her first flight since the pandemic started to make her first appearance in Tucson.

“It’s been close to two-and-a-half years since I will have done a live event,” she said. “I’m going to be so excited by everything, I think.”

Like many people, Pandian is ready to break up with Zoom.

“If you’re in line waiting for a signing or if you find yourself sitting next to someone, there’s all sorts of conversations and connections that wouldn't necessarily be the ones that you would’ve selected and opted into for a virtual event but are so many of the wonderful experiences that we have that we haven’t planned for,” she said.

Those connections can come in unexpected ways, as J.A. Jance discovered in 2010, “One of my fans who is blind said, you know when blind people come to events like this it’s really sort of overwhelming.”

She asked Bill Viner to help and, “He set it up, and had me in the student union for an hour with 25 people, their guide dogs and their caregivers.”

“I'm going to be so excited by everything, I think.”
— Gigi Pandian, author

But for J.A. Jance, one name will always stand out.

That woman was Marsha, and Jance sent her a note of encouragement. The next time Jance was in Tucson for an event at a bookstore, a woman approached her and said, “I’m Marsha”. Then, a few years later, as Jance and other authors were leaving a stage at the Tucson festival, she spotted Marsha in the front row.

“I said, ‘Hey, you guys, I want you to know that this is a woman who learned to read through Literacy Connects, a charity supported by the Tucson Festival of Books,” Jance said.

Marsha told the author she’d read all the books in one of her series and started another.

By then, Jance said, Marsha had a new job supervising 14 employees and, “She said someone at work said, 'Well, why don’t I just listen to the audio books?' And I told them no, I want to read every word.”

Marsha’s story is a big reason why Jance has no plans to close the book on the Tucson festival. 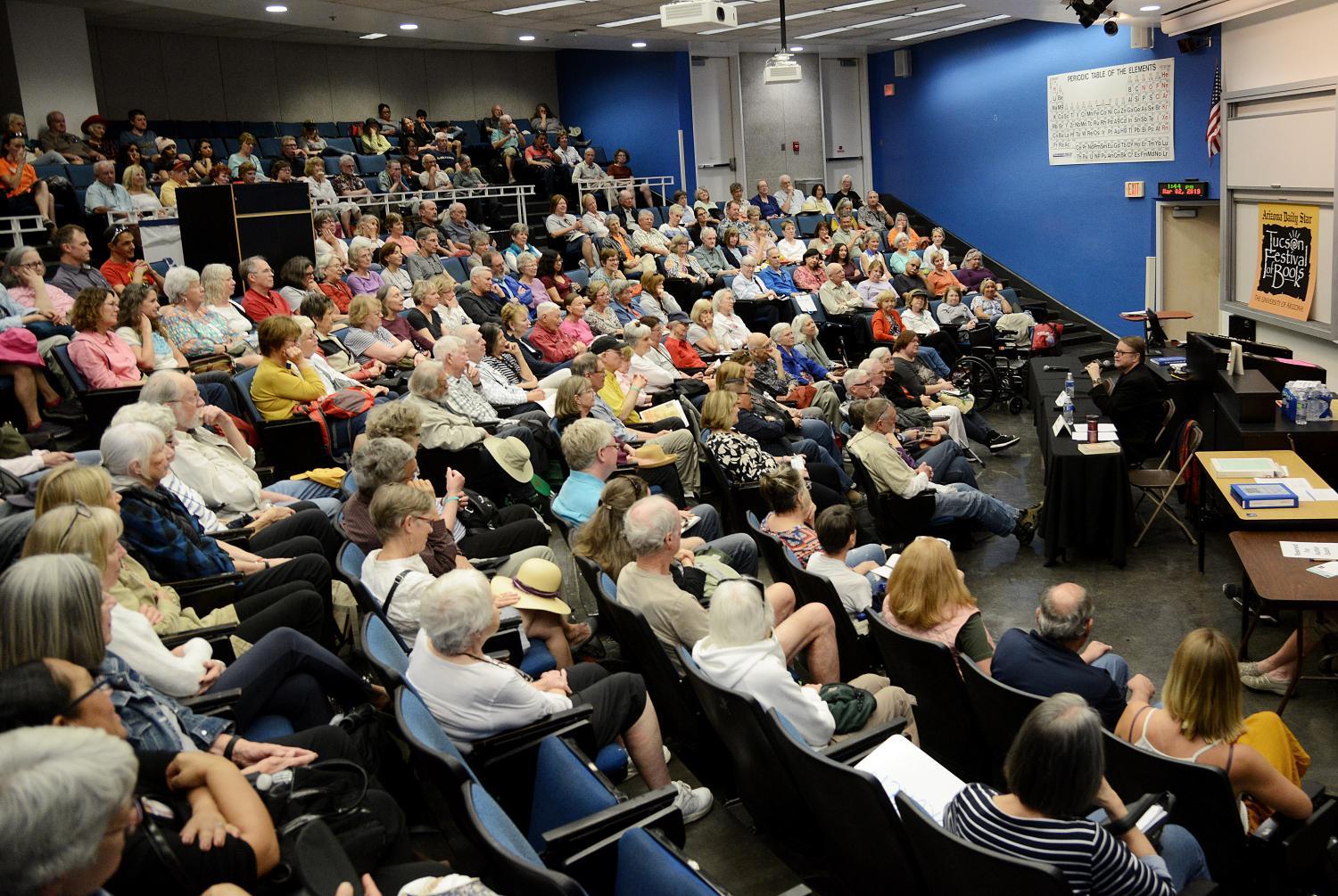 The festival follows the protocols suggested by its partner, the University of Arizona. The latest information will be posted at tucsonfestivalofbooks.org.

Is there a map of the Tucson Festival of Books?

The festival map is developed during the fall and will be posted on the website when the layout is finalized. A copy of the map is also found in the festival insert printed by the Arizona Daily Star and available the Sunday prior to the festival.

Where is guest parking during festival weekend?

Visitors to the festival may park free-of-charge in the Park Avenue or Highland garages, permitted spaces or surface lots available on the UA campus with the exception of:

The Cherry Avenue, Sixth Street, Tyndall, South Stadium and Main Gate garages are available for a small fee of $5; entry after 4 p.m. is free.

Are services for the disabled provided? How do I arrange special accommodations?