State records show the Arizona Senate has spent more than half a million dollars on legal bills while running its widely criticized election review.

Senate Republican leaders have so far spent more than $550,000 on private attorneys in 2021 and 2022, according to records dug up by the blog AZ Law. Many of those attorneys fees have gone to the firm defending the Senate against public records lawsuits.

Senate President Karen Fann, a Prescott Republican who’s responsible for the mounting legal bills, called those lawsuits “frivolous.” But at every turn, judges have sided with organizations who argue she’s failed to comply with Arizona law. 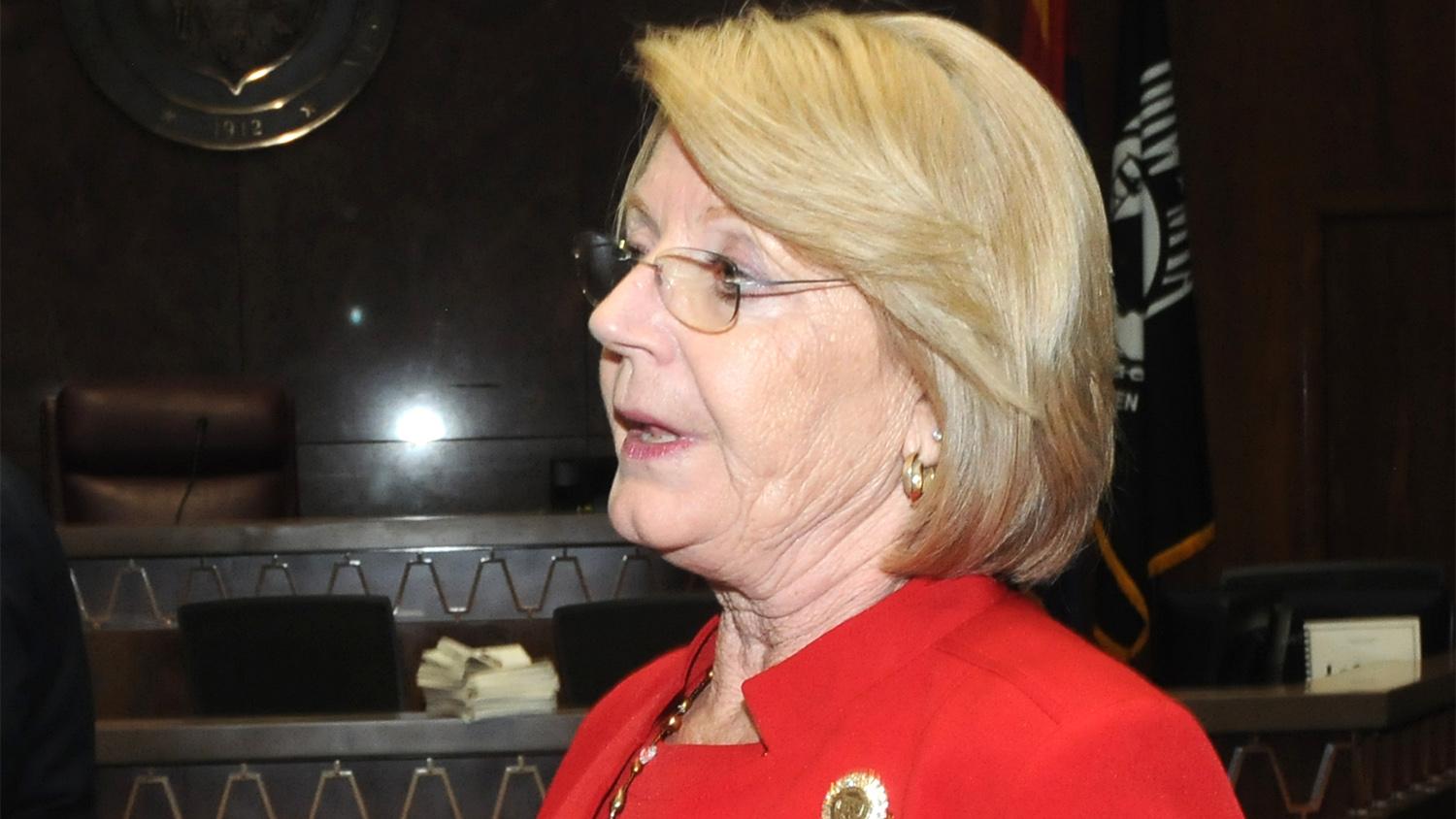 “She’s claiming that she's lost a frivolous lawsuit, not only at the Maricopa County Superior Court, the Court of Appeals the Supreme Court, that all three branches of the judiciary have ruled against her consistently,” said attorney Dan Barr, who specializes in public records laws. “That's not a frivolous lawsuit. That's a frivolous defense of a lawsuit.”

Local media and a Washington, D.C.-based nonprofit have successfully argued that records related to the so-called audit must be made public. Fann has continuously appealed judges’ orders to disclose the records, despite those repeated losses.

Barr noted that taxpayers are footing the bill each time Fann goes back to court.