Why everyone in your feed is hooked on Wordle 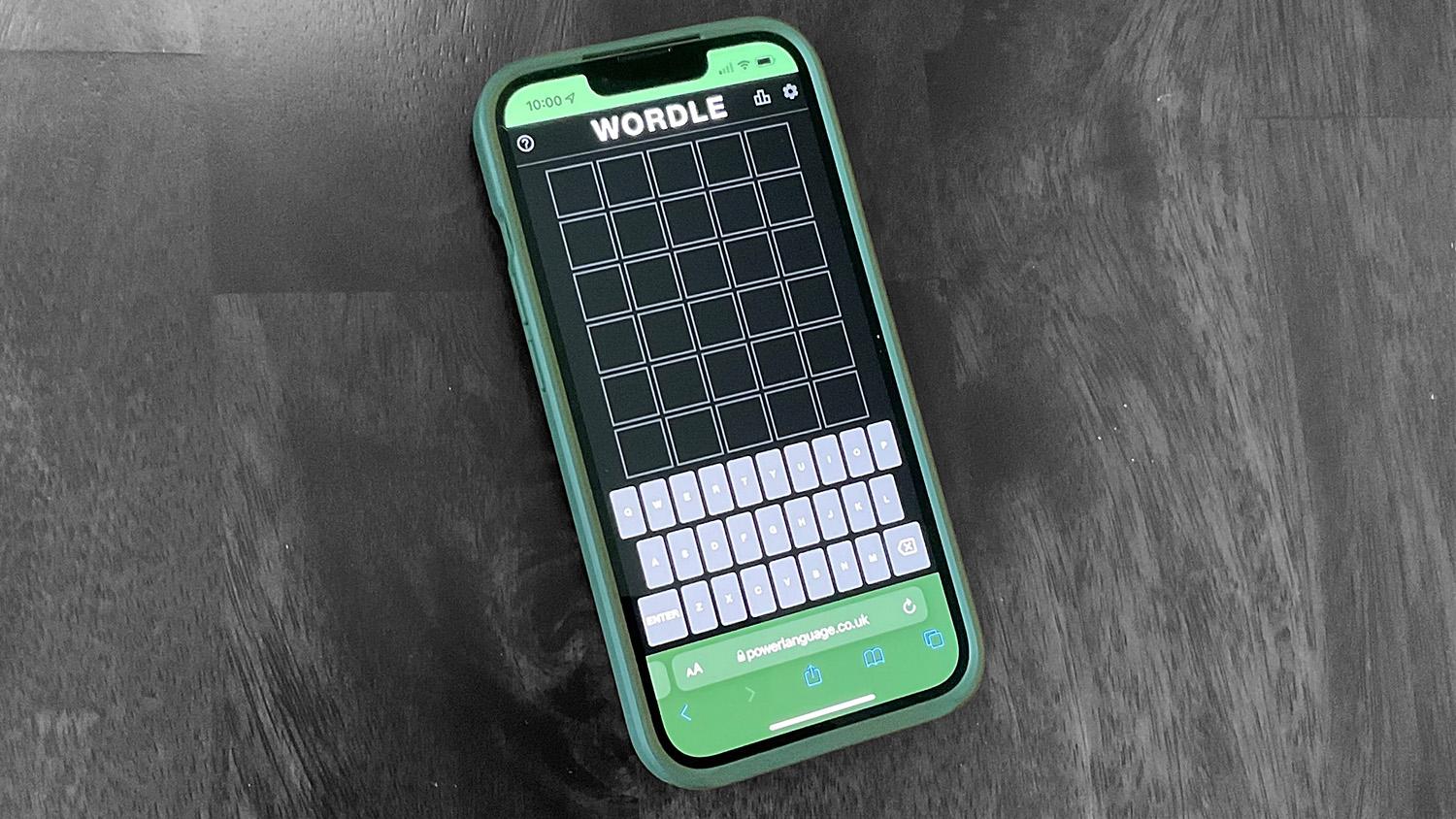 Lots of us have seen our social media feeds turn into what seems like a never-ending scroll of green, yellow and gray squares arrayed in a grid.

Maybe you’ve seen someone staring at a screen trying to puzzle out a five-letter word, worrying about getting it right in fewer than six tries. Or perhaps, more likely, you’re among those trying to figure out the word of the day, or posting your Wordle results to Twitter. 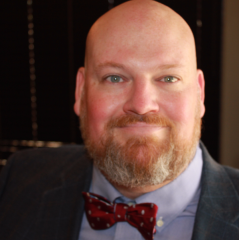 The online game has seen its popularity skyrocket in recent weeks; earlier this week, there was even a bit of a trans-Atlantic controversy over the spelling of one of the words.

Basically, players have six chances to guess each day’s word. After each try, the letters turn one of three colors: gray, meaning that letter is not in the word; yellow, meaning the letter is in the word, but not in the place you’ve put it; or green, meaning it’s in the right spot. The goal, of course, is to guess the correct word in as few tries as possible.

Alex Halavais is an associate professor of data and society in Arizona State University's School of Social and Behavioral Sciences.

The Show spoke with him to learn about the game and its popularity.