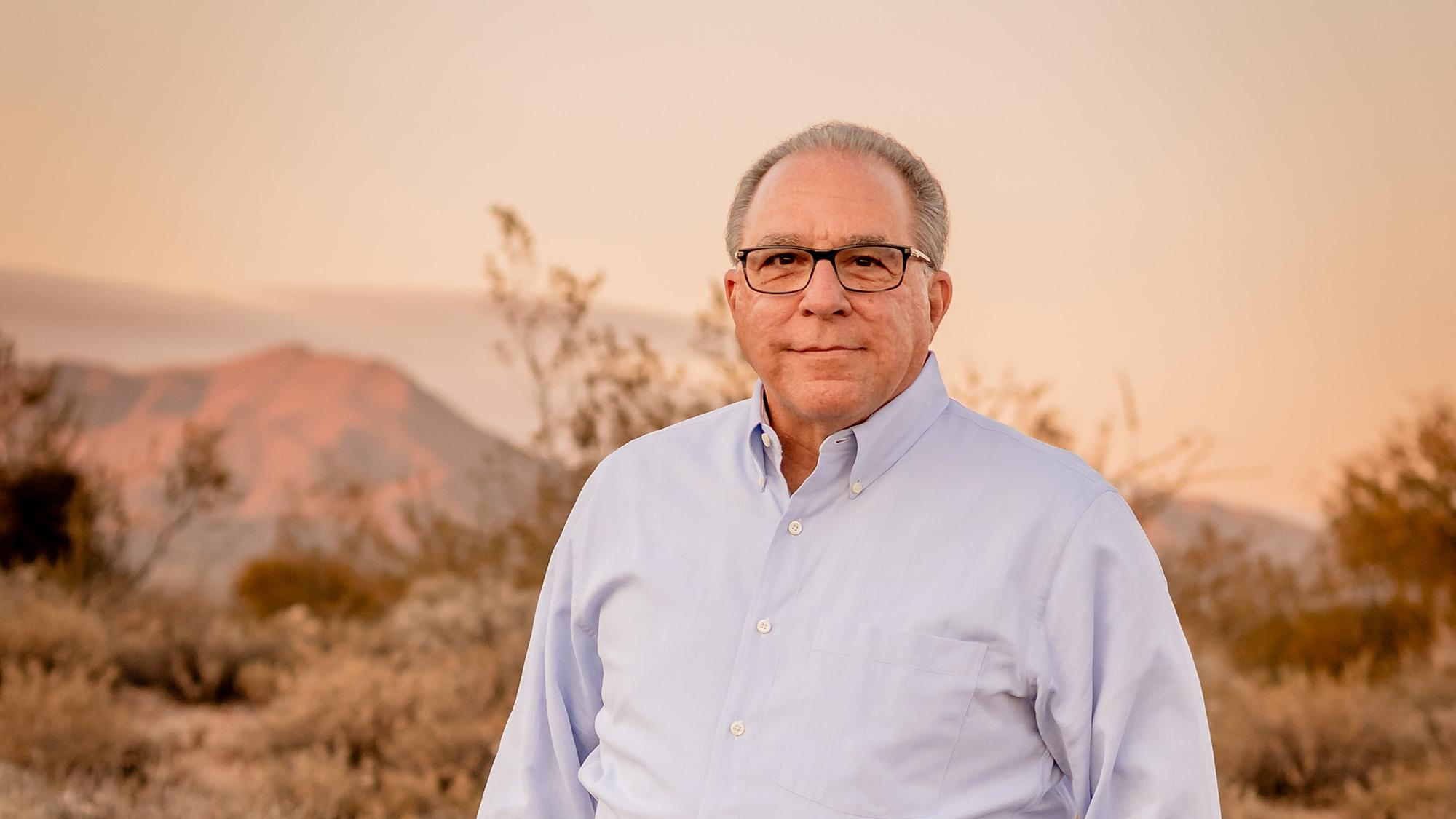 A new candidate has entered the race for the U.S. congressional seat held by Tom O’Halleran.

Mark Deluzio is running in the Republican primary for the newly drawn 2nd Congressional District that covers much of northern Arizona.

On his campaign website, Deluzio lists his platform as including border security, Second Amendment and law enforcement issues.