Embroiderer Cindy Dach: Made in Arizona 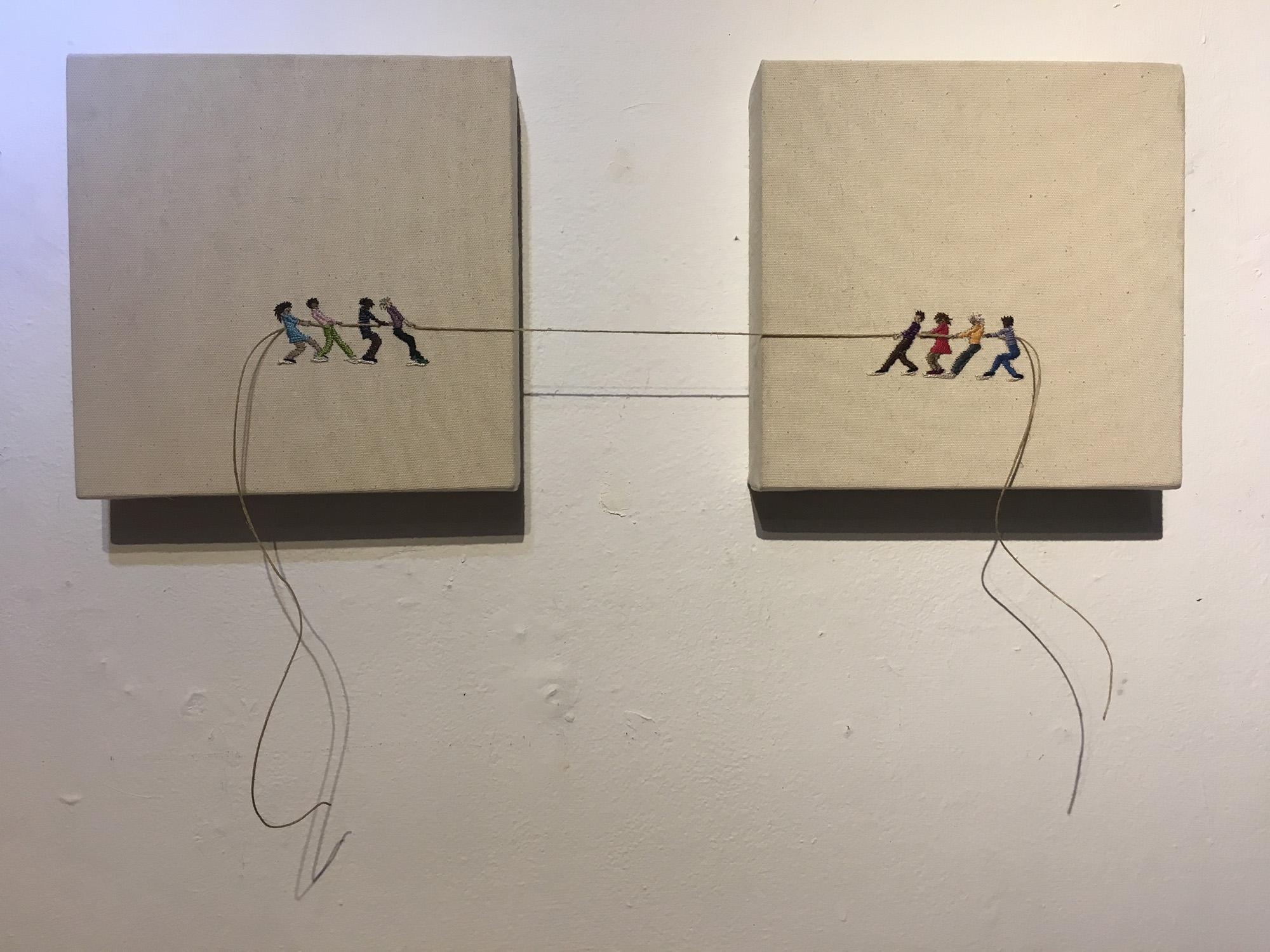 Cindy Dach wears a lot of hats. Many know her as the co-owner of Changing Hands Bookstores, where she has been building community through books since 2001.

But some might know her as an instrumental voice in downtown Phoenix’s art community; her boutique, MADE, has been on Roosevelt Row since 2005, and for decades she has been a part of building that area into the essential piece of downtown culture that it is today.

On top of all of her other roles, Dach is an accomplished embroiderer, a craft she says gives her mental space away from everything else.

The Show spoke with Cindy recently at MADE to talk about her embroidery and the past lives that led her to it — including an earlier career in New York City’s fashion district. 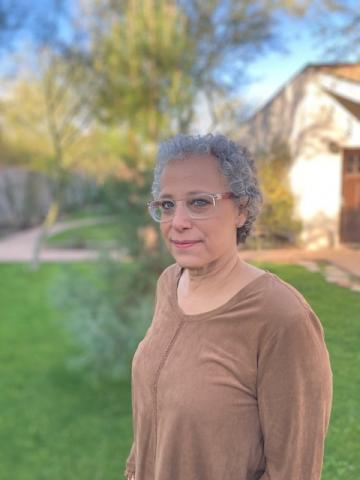 The ShowMade In Arizona Arts + Entertainment