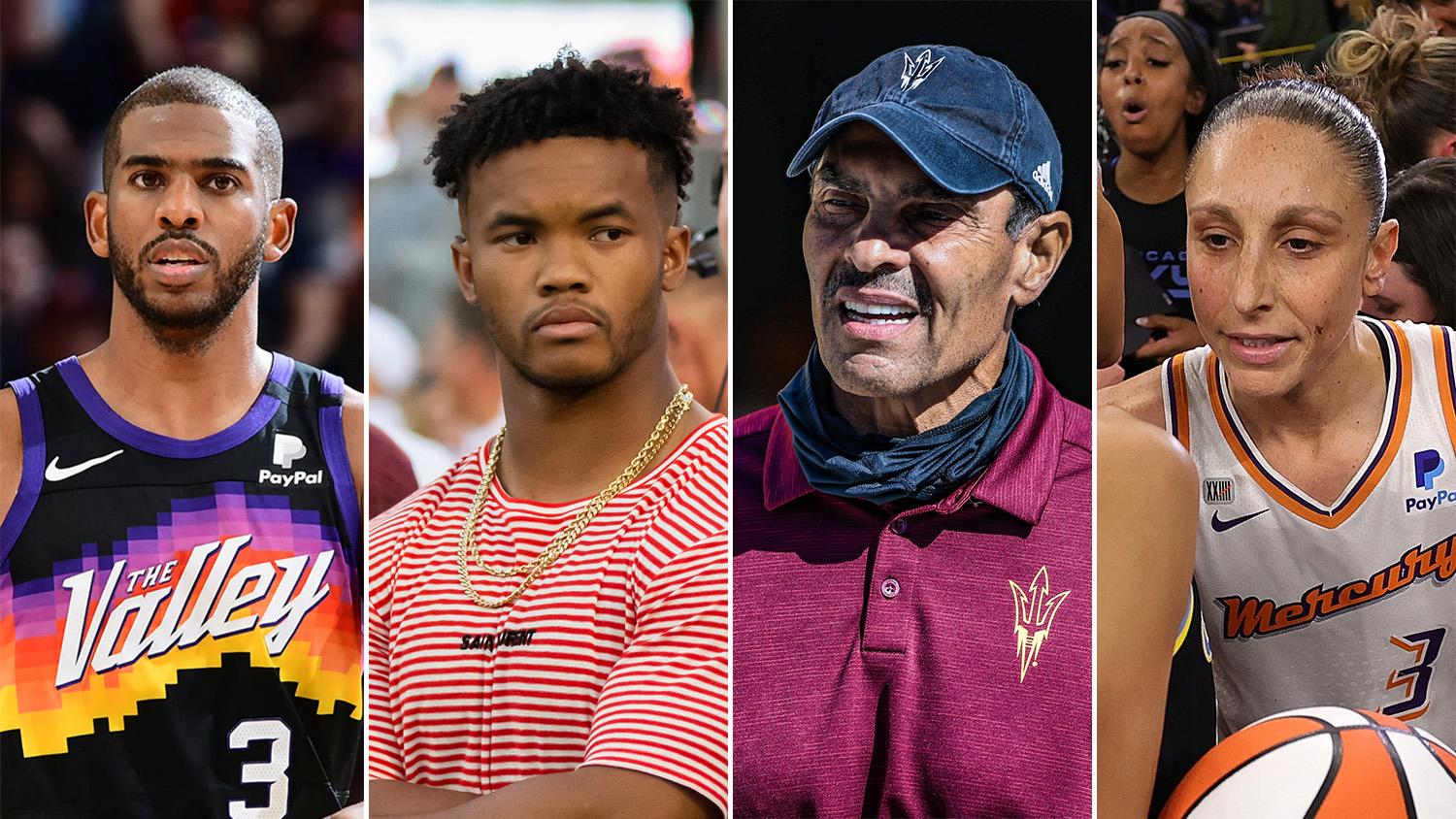 There aren’t many major metropolitan areas of the U.S. with a team in each of what are considered the four major sports — baseball, basketball, football and hockey. Phoenix is one of them.

As 2021 comes to a close, it’s pretty clear that two of those organizations are looking successful — while the other two may face a long slog to be anything other than terrible.

The Phoenix Suns are building off an NBA Finals run and playing well this season. The Arizona Cardinals have struggled in recent weeks, but are heading to the NFL playoffs for the first time in six seasons. Meanwhile, the Arizona Diamondbacks and Arizona Coyotes are in the cellar, and the WNBA’s Phoenix Mercury is looking for a new head coach.

To help us wrap up 2021 sports in Arizona, The Show caught up with sports columnist Kent Somers of the Arizona Republic.