Looking back at U.S. Senate Majority leader Harry Reid's legacy in the West 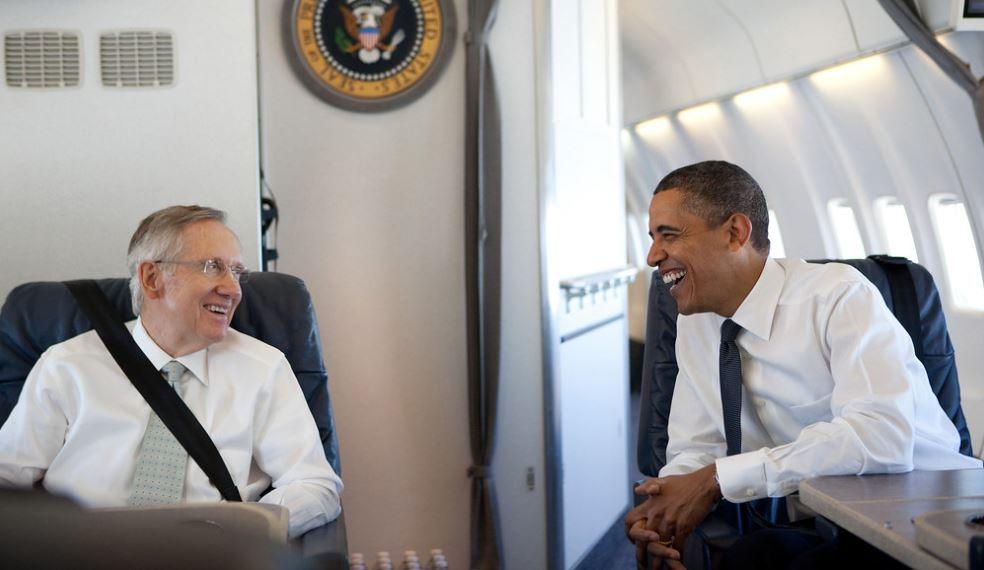 Former U.S. Senate Majority leader Harry Reid of Nevada died Tuesday at the age of 82. The life-long Democrat was born into poverty in the rural town of Searchlight and worked his way to Washington, D.C., where he attended George Washington University Law School while working as a Capitol police officer.

Reid returned to Nevada to serve in the state’s assembly, as lieutenant governor and as chair of the state’s powerful gaming commission. In 1982, he was back in D.C. as a representative, and in 1986 he won a Senate seat. Twenty years later, he became the majority leader of that chamber. He served until 2017, when he retired from public service.

While known nationally, he had a great impact on the western United States.